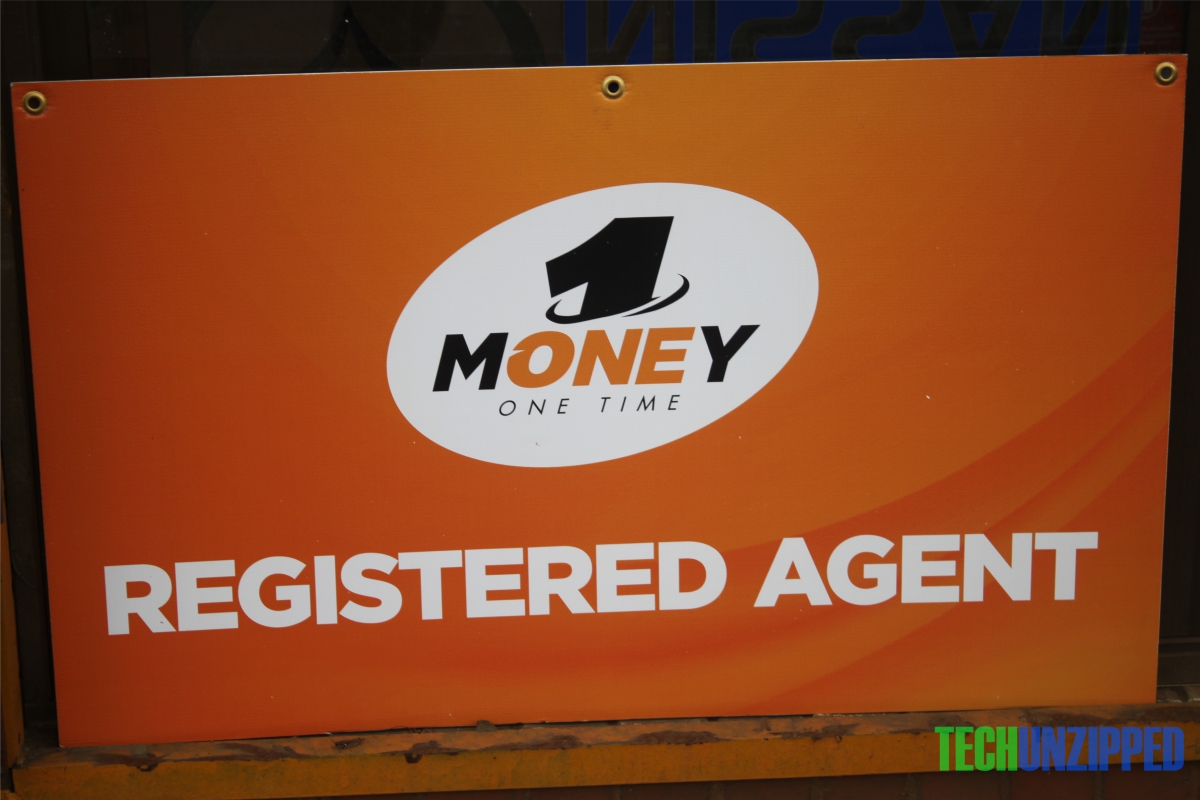 New developments happening within the FinTech environment has led to a number of changes mainly coming after the recent introduction of OneMoney platform by Netone.

Mobile network provider NetOne rebranded their mobile money facility OneWallet to OneMoney and linked it to a debit card usable on the ZimSwitch platform. Netone first launched its One Wallet mobile money service in 2011 and the relaunched second time in 2013.

The recent POTRAZ telecom report show that OneMoney (formerly OneWallet) agent numbers had declined from 245 in the first Quarter of 2017 to 187 in the Second Quarter. This has however changed for the good of NetOne when they rebranded to  OneMoney. Numbers show that from after the rebranding exercise the OneMoney platform has surpassed the 600,000 active users mark.

NetOne acting CEO Clever Isaya said all banks are now connected via ZIPIT and the platform has a total number of nineteen banks. He added that, the uptake of the mobile money service is showing positive results as they are now boasting of more than  600,000.

The relaunch of OneMoney costed more than $2 million, which includes equipment and its customization, as well as rolling it out. OneMoney’s new technology partner is the one responsible for the success of Kenya’s M-Pesa mobile money platform under Safaricom, Kenya’s leading mobile network operator.

The CEO also mentioned that the mobile company was moving towards a complete financial ecosystem where every financial institution is connected to OneMoney. All the major retailers are also integrated, so customers can use the OneMoney debit card at any shop with a Zimswitch-ready point of sale terminal.

Mobile Money is a fast-moving space, and a lot happened in 2011. Hence Netone felt the need to rebrand its mobile service.

Isaya said that OneFusion tariffs have been reduced to USD 3, to complement the government’s thrust towards digital and financial inclusion. Isaya said the company has also introduced a USD 10 million OneTech project that will help in the provision of more data-based services.