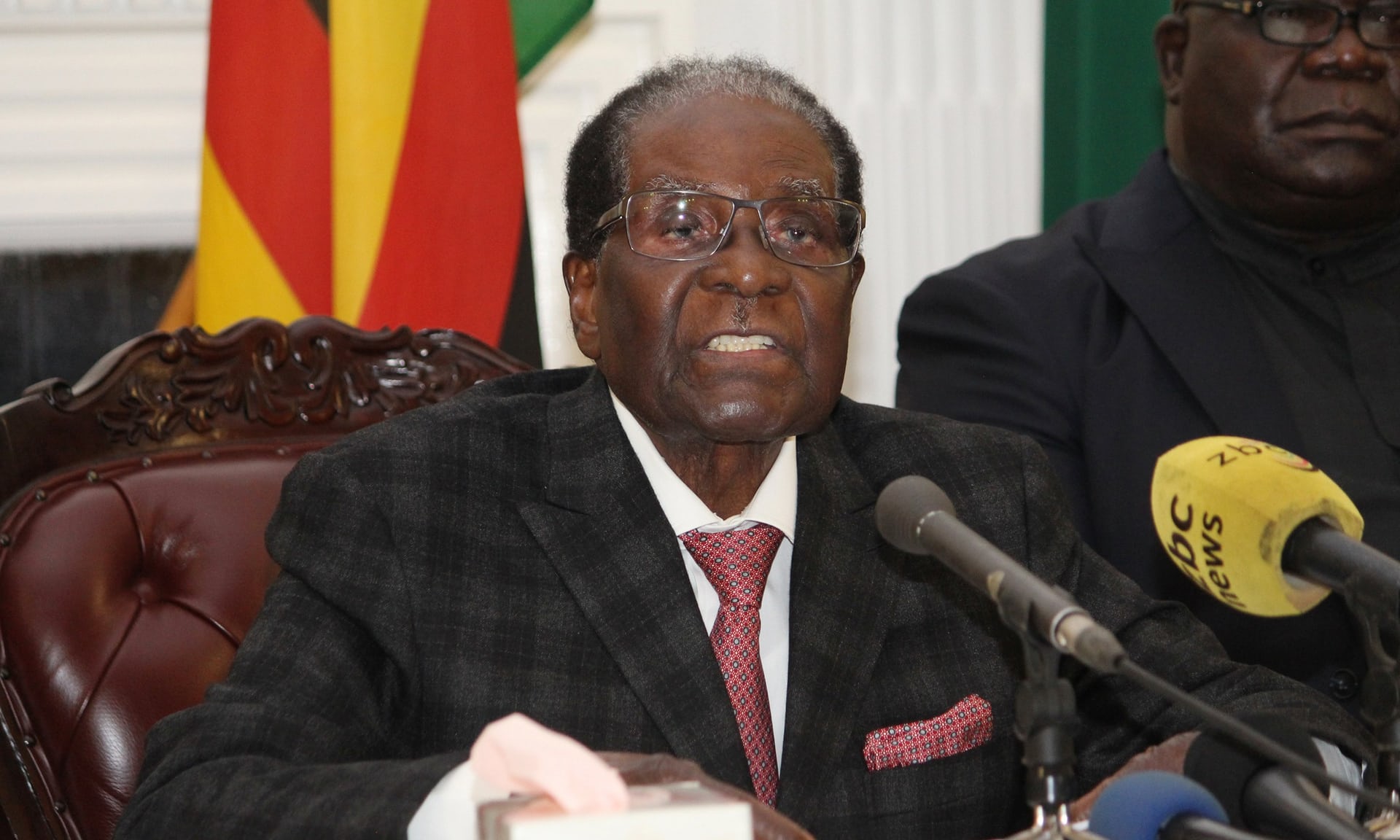 Robert Mugabe has resigned as president of Zimbabwe with immediate effect after 37 years in power, the speaker of the country’s parliament has said.

The announcement came during a hearing to impeach Mugabe and launches the nation into a new era as uncertain as it is hopeful.

Cheers broke out in the parliament after speaker Jacob Mudenda read out Mugabe’s resignation letter.

“I Robert Gabriel Mugabe in terms of section 96 of the constitution of Zimbabwe hereby formally tender my resignation … with immediate effect,” said Mudenda, reading the letter.

The letter did not mention who would take over from Mr Mugabe.

Mr Mudenda said moves were under way to ensure a new President could take over by late on Wednesday.

Impeachment proceedings against Mugabe began earlier on Tuesday as Zanu-PF attempted to remove him from office. Thousands of people turned up outside parliament to urge on MPs, chanting, dancing and waving placards in Africa Unity square.

The news also sparked scenes of jubilation in the capital, Harare, as people cheered, danced and blared horns to celebrate Mugabe’s departure.

The military takeover was triggered by Mugabe’s decision on November 6 to sack Vice President Emmerson Mnangagwa, who had been First Lady Grace Mugabe’s main opponent to succeed the veteran leader.

In a rare sign of solidarity between the people and the army, which has often been a pillar of support for Mugabe’s near 40-year rule, tens of thousands of Zimbabweans on Saturday took to the streets to express support for the military’s operation.