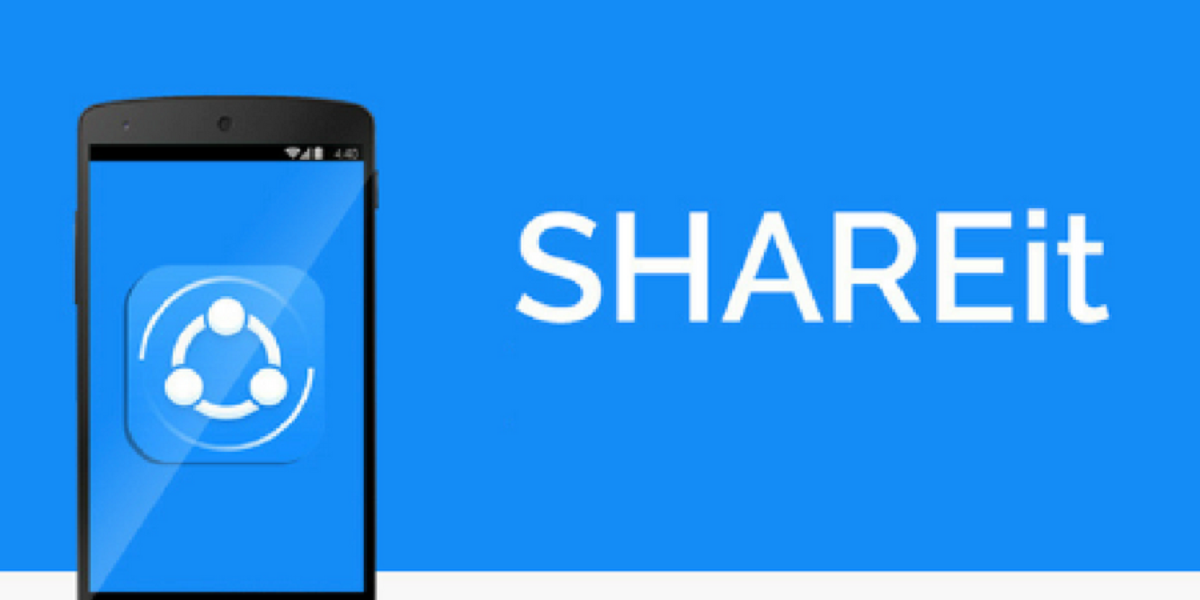 SHAREit is a free application from Lenovo that lets you easily share files and folders among smartphones, tablets, and personal computers. Send files like photos, music, and contacts.

Most people prefer using this high-speed sharing app because it allows them to Connect with many devices that also use SHAREit such as mobile phone, tablet, laptop, PC, MAC to share. Also, with SHAREit they can share files in a group of up to 5 devices at the same time.

SHAREit has achieved 1.2 billion user base worldwide. The SHAREit users are content with it as they say it has a fast sharing speed of up to 20M/sec, 200 times faster than Bluetooth.

SHAREit has become one of the most significant applications whereby users can share files as well as music, videos, and pictures.

Jason Wang, Managing Director said “We are very proud and grateful to all our users globally. SHAREit is a popular app across all age groups and it has become the most valuable social content-integrated distribution platform in the emerging markets. It also provides a platform and makes an important effect in the fields of music, video, picture, application,”

SHAREit has 300 million downloads in India and it is available in over 200 countries and in 39 languages.

Juliet Nkomo, a SHAREit user said: It’s impossible to send a file of size 1GB using Bluetooth, it will take years. However, with SHAREit it can take less than 20 minutes.

This is an app for people who want to transfer files much easier and faster,

Who wouldn’t want to have such an amazing app?! That’s why SHAREit is now of the most popular apps for Android nowadays because it’s beginning a complete revolution when it comes to sharing files, which can be your photos or favorite videos, as well as music, text, etc.

Zimbabwean To Present Paper On Artificial Intelligence In America
Disappearing Data, Google Now Has A Solution