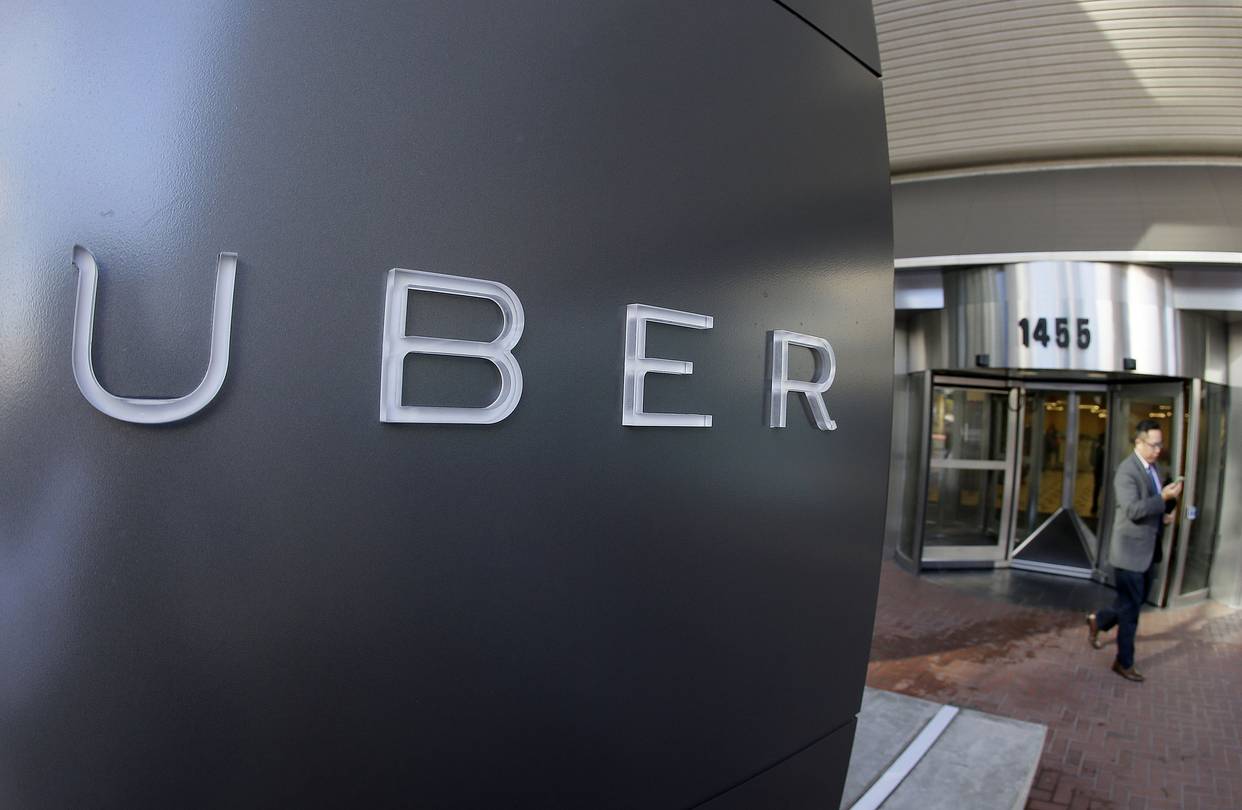 According to Uber, hackers stole personal data from some 57 million riders and drivers.

The Uber chief said he only recently learned that outsiders had broken into a cloud-based server used by the company for data and downloaded a “significant” amount of information. Tech news 18 has reported

A statement from chief executive Dara Khosrowshahi read “None of this should have happened, and I will not make excuses for it,”

The hackers stole a number of files. According to Uber, the hackers stole names, email addresses, and mobile phone numbers for riders, and the names and driver license information of some 600,000 drivers.

Uber hid these devastating news from the riders and the drivers who were at risk and paid hackers $100,000 as a way of softening them up to destroy the data

Uber failed to notify its riders as well as the drivers. Cover-ups are extremely dangerous and they can kill a company in a jiffy. Uber’s decision was not so wise.

“You can ask forgiveness for being hacked, but many people will find it harder to forgive and forget if you deliberately concealed the truth from them,” said Graham Cluley

The Uber riders and drivers had been in the dark for a year. It was surprising why Uber decided to disclose this information after a year.

Travis Kalanick (Co-founder) found out about the breach soon after it had happened, but it was announced after Khosrowshahi got to know about it.

The Uber riders and drivers who were victims of this hack are prone to fraud. As such the company also said it is going to closely monitor affected rider accounts for signs of fraud.

It seems like Uber won’t be doing business the same way.  Uber has vowed to do their best as they will to learn from their mistakes.