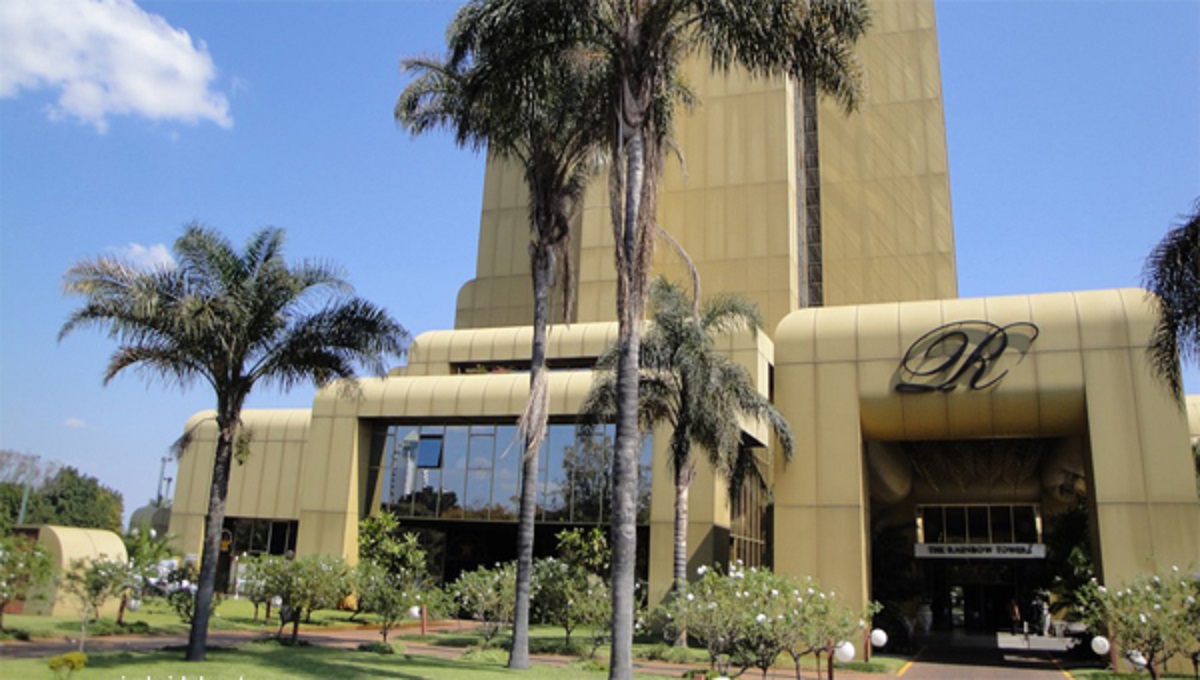 The World Economic Congress (WEC) is being held in Harare where by Innovators and game changers are providing economic solutions which will be fundamental in the reconstruction of Africa.

The World Economic Congress is indeed a summit of Solutions. Solutions have been brought forward by game changers who include Dr Chisango, Nedson Shoko, Dr Mugaviri, Apostle Olusagon, Andrew Muchechetere and many other amazing innovators from around the world.

There were a number of problems that were identified which were proving to be standing in the way of reconstructing Africa which are Technology, Infrastructure, Leadership and Poverty.

WEC has noted that Africa is too rich to be poor and the greatest resource are its people. What the Africans do will determine how much Africa will go in terms of Development.

WEC is determined to build leaders who will leave footprints. Most importantly, the leaders must have the capacity to create development and wealth that will sustain population growth in Africa. The question is do we have a game plan for developing leaders.

The WEC has brought out that young people in Africa have an Identity crisis, they do not know who they are and this compels them to be imitators. Dr. Mugaviri highlighted that you cannot lead if you are an imitator.

Dr. Mugaviri added that the World does not need leaders who have the Me, Myself and I syndrome (unholy trinity) but it needs servant leaders.

It was also noted that youths must know their purpose in life and choose carriers that are purposeful in order for them to be innovators/ inventors. Dr Chisango said the youths must have life visioning skills because the future is as bright as their dreams.

A very powerful speaker Dr. Mugaviri said in China the words problem and solution are one word meaning the solution is found within the problem itself. Opportunities are concealed in problems.

Pastor C Makaza noted that a generation of young people with disturbed minds is rising. He noted that there is a drug called mangeba that is destroying the young people in Mbare Township. This drug locks their minds and compels them to sleep. Makaza suggested that there was need for the construction of a drug addiction Rehab.

It was also noted that there is infrastructure decay in Africa but before addressing that, it will be ideal to put the development of people first. People who are not developed are capable of destroying infrastructure.