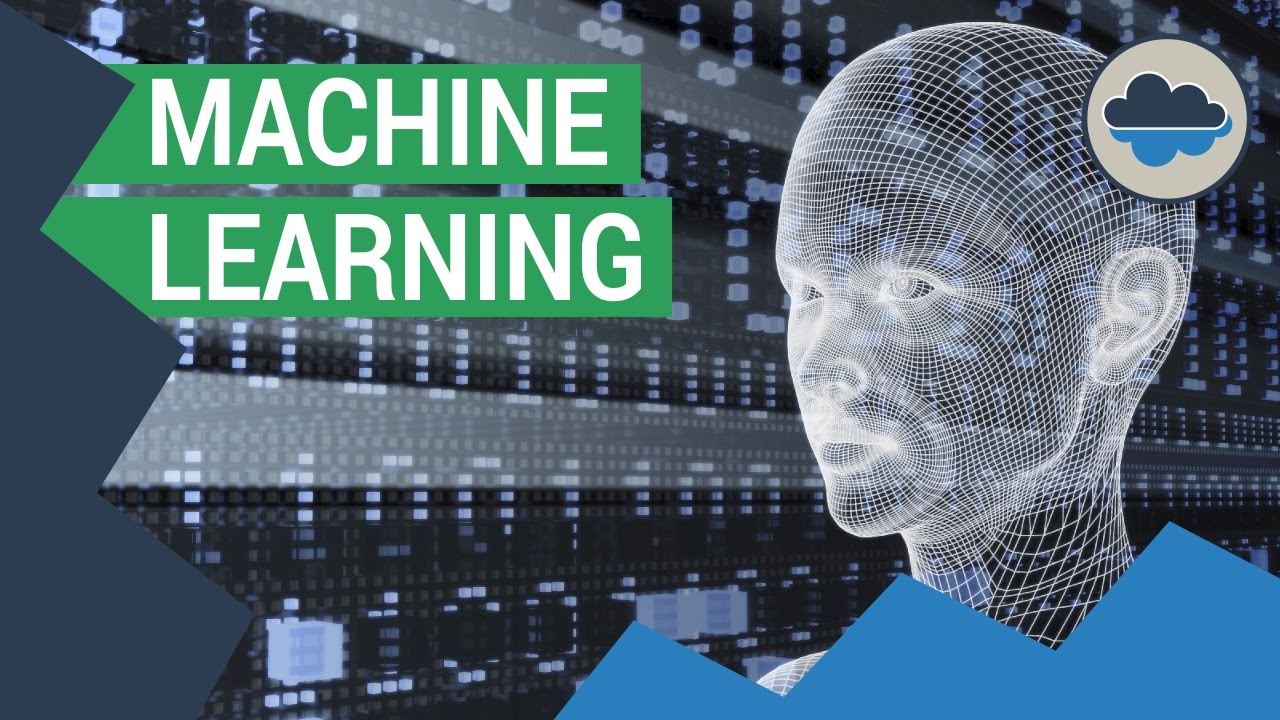 As robots, automation and artificial intelligence perform more tasks and there is massive interference in jobs, experts say a broader array of education and skills-building programs will be created to meet new demands.

Innovators are the backbone behind technological growth and Zimbabwe has one innovator who will be presenting a paper titled “Natural Language Processing System” in America in December.AI development is occurring at a faster rate now than it ever has before. While the brightest minds in the world are creating new ways to assist in human productivity through new technology, the future points towards a direction where technology will assist humans through its own mind.

Tofara Moyo has been invited to speak on his paper on natural language processing system (NLPS). Natural language processing is one of the most important modules within AI and machine learning, as it has so many applications. With the world of Big Data ever expanding, AI-powered technology has become paramount to businesses wanting to extract meaning from their data.

Tofara is a former National University of Science and Technology (NUST). Mr Moyo will be speaking at the Black in AI workshop. Black in AI is a place for sharing ideas, fostering collaborations and discussing initiatives to increase the presence of Black people in the field of Artificial Intelligence.

Speaking to Techunzipped, Tofara said his paper will address the problem which has to be solved using machines.

“The problem to be solved involves making machines able to process information given to them in natural language format in order to derive new information. Traditionally this involves representing the meaning of words in some way, then manipulating this representation” Tafara said.

NLP is a module of machine learning, which is able to process, sort, and categorize various elements of text. Using the mechanics of language, including sentence construction and word classes, NLP is able to recognize each word according to its word class.

“if the system encounters the following two sentences “I am not fine” and “cats do not swim” it knows that those two sentences are alike in some respect, i.e. they are both sensible sentences (meaningful) so, it looks for a way to represent each of the words in each sentence so they represent this sensibility. There are many solutions given just these two sentences, but whatever solution we choose will have as a property that the word “not” will be represented similarly, in both of the sentences, but we can be more flexible with what options we choose for the rest of the words in each sentence.” Tofara added.

While a person can fundamentally understand what is being said, a computer cannot really understand the language but can work out the words, context, grammatical use, and so forth to predict what response will be best.