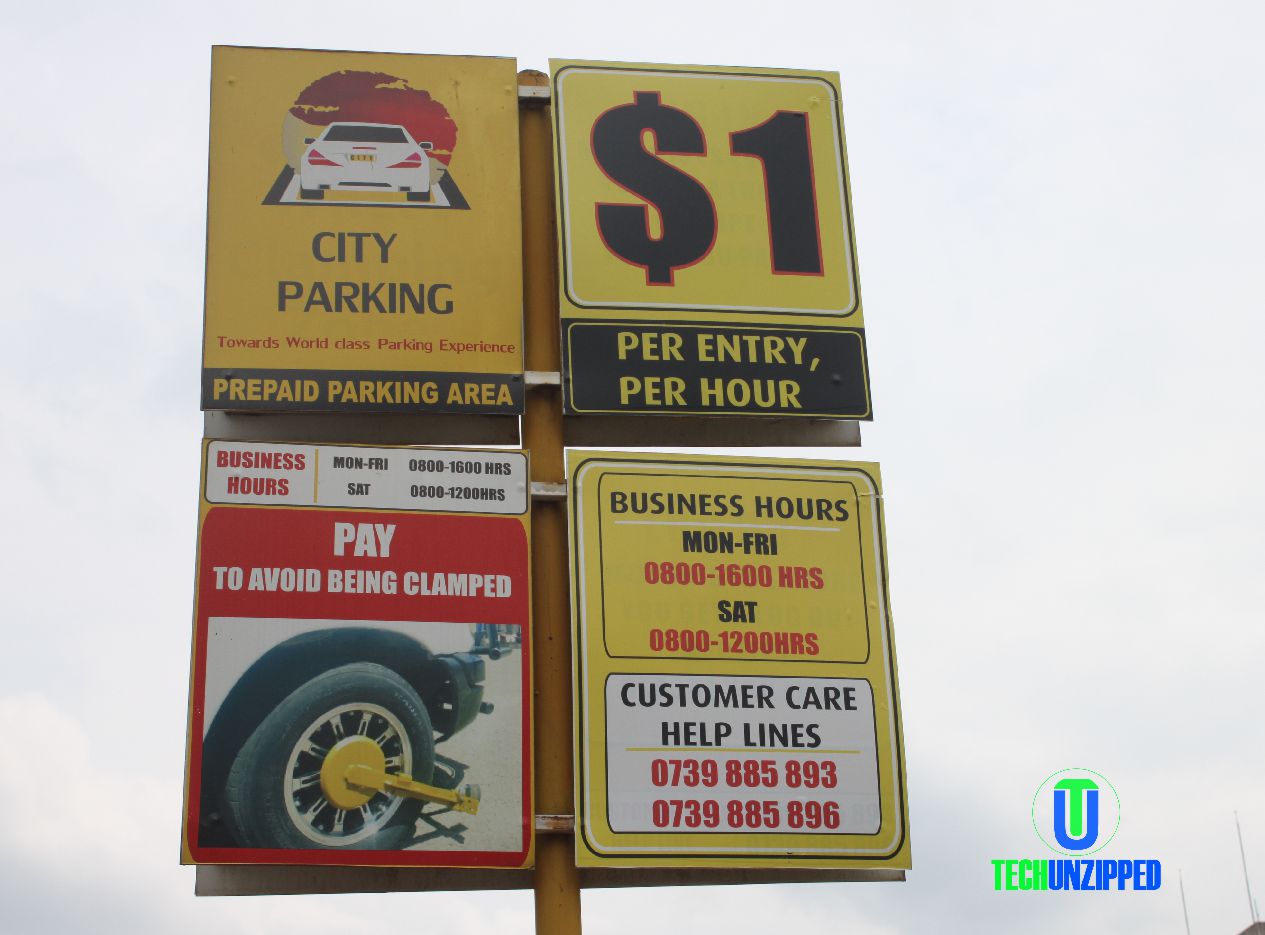 Harare motorists have been up in arms over the past few months over the per Entry billing by Harare City Council’s City Parking, which has resulted in many motorists paying more money than they should or having their vehicles clamped without knowledge that they owe the parking authority.

Since the introduction of per entry billing parking system, the motorist has been forced to pay every time they changed parking bays.

City Parking, the sole parking authority in Harare, is running three parallel parking systems with the marshals using two different types of machines, a development that has caused chaos and untold suffering to motorists.

The Per Entry Billing is the one which has been causing problems. With Per Entry Billing a motorist are being forced to pay an hourly ticket of $1 per entry per bay. Your ticket “expired” even after u have just used the bay for less than 2 minutes. When you move to another bay you are forced to pay again. Which has made parking in Harare expensive as it is mere extortion of the hard to get by dollar.

After a number of people have express concern about the parking system, City Parking has reviewed the billing model.

“Please Note that we have rescinded our decision to bill per entry in selected streets in Harare CBD effective 11 December 2017,” City Parking said in a statement.

“The decision was inspired by constructive and progressive feedback from our valued customers,” City Park added

However, fifty cents ($0.50) tickets produced in peripheral CBD streets, are not transferable to $1 per hour zones.

The on-street parking was introduced in July 2010 and at the time motorists were charged $1 per hour before the company announced the $1 per entry billing in chosen areas within the CBD in August this year.