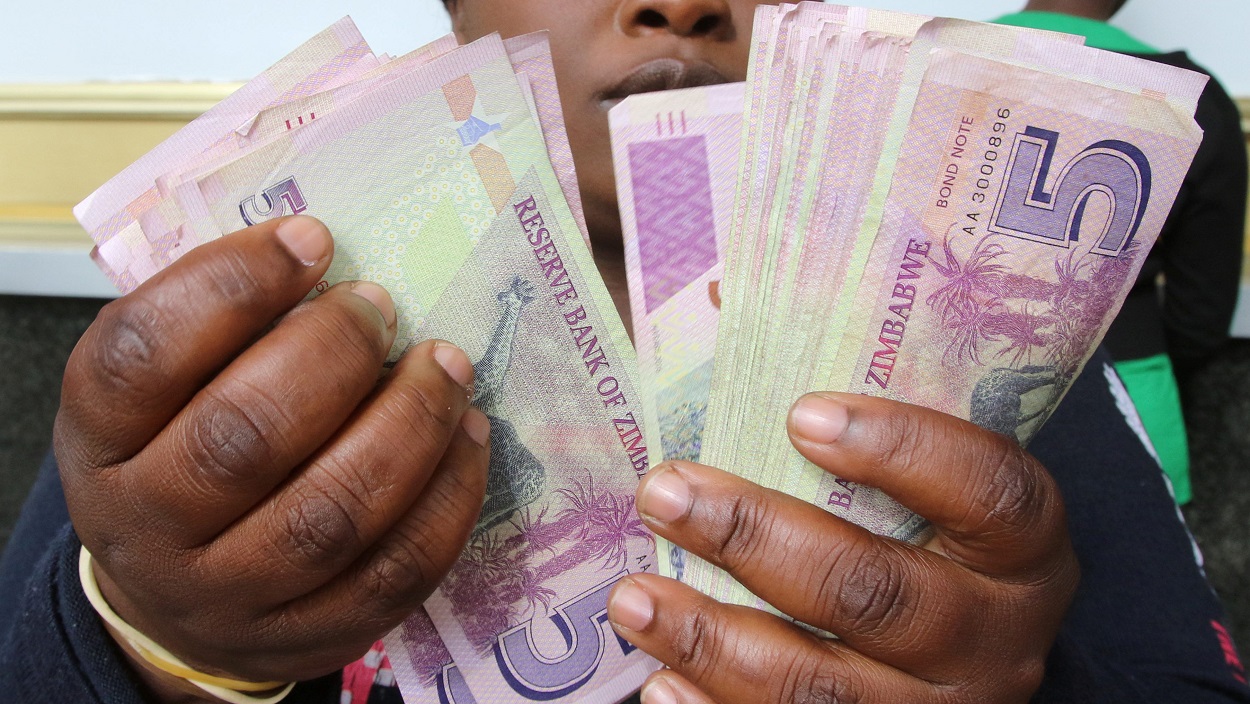 Fraudsters are using their arts and crafts skills to dupe businesses and unknowing pedestrians into accepting fake bond notes.

It’s the gift-giving time of year and one of the most requested gifts is simply money. As most Zimbabweans will be coming in from the diaspora, it’s likely that they will be victims of counterfeit money.

This month an article on The standard , they reported counterfeit $5 were being passed in Harare. The counterfeiters have learned how to “bleach” the original currency and reprint larger denominations on these bills. Such bills cannot be spotted with the pens that are often used to detect counterfeit currency. The occurrence of the counterfeit notes comes at a time when cash is becoming more and scarcer, with the US dollar now a very scarce commodity.

As Money changers have flooded back onto the street last month following the coup, not a coup, that saw a change in the political landscape has seen a reduction in police presence on the streets.

Under the regulations gazetted in October this year through Statutory Instrument (SI) 122A of 2017- Exchange Control (Amendment) Regulations 2017 (No 5), police are now empowered to arrest illegal money-changers and seize whatever currency would be in their possession.

We’ll show you some of the tips you should be aware of when it comes to picking out counterfeit cash.

If you suspect a bill is counterfeit, politely refuse to accept the note. Advise the person to check the note with their bank and inform police of a possible attempt to pass suspected counterfeit money.

Here are the easiest ways to tell the difference between counterfeit bills and genuine Federal Reserve Notes:

If you believe you have received a counterfeit bill, we advise that you do the following:

Remember, if you are passed a counterfeit bill, you own it. So when accepting cash, it pays to be knowledgeable about the crime of counterfeiting.

Facebook Messenger For Kids
2017 Year in Review: The Most-Read Stories On Techunzipped