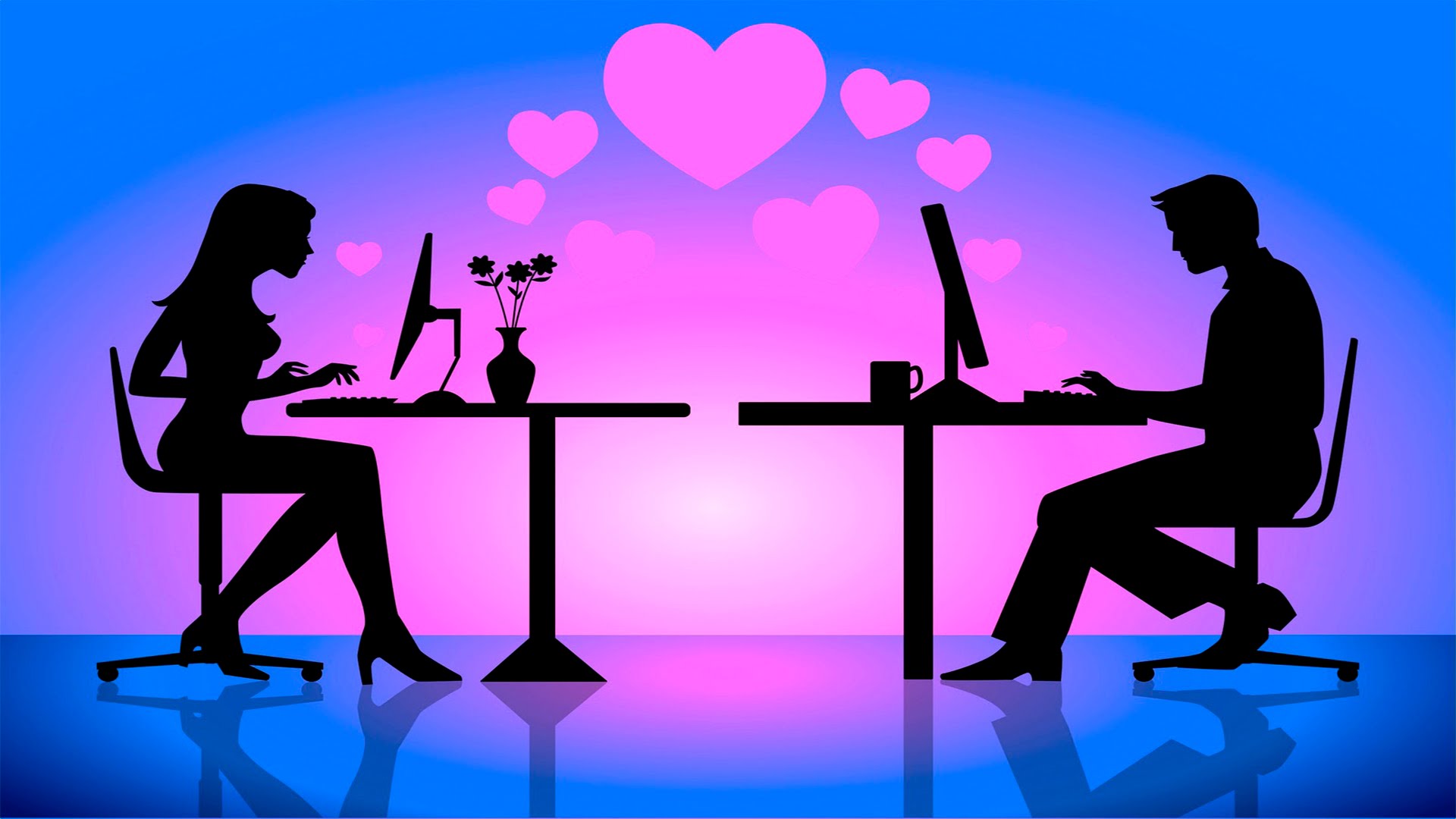 Traditional dating is still prominent around the world but online dating is gaining momentum in this digital age. Dating apps are said to be risky and most people are not as genuine as people you meet in person hence ruining the reputation of online dating. Most people have distanced themselves from online dating because it has cultivated the rise of stalkers as well as gold diggers who started scamming their partners for money. Also, bullies rose and this whole online dating was messy.

Well, this Belvedere couple took advantage of Internet dating and they received positive results because of it. Tanaka Makonese and Tanyaradzwa Moyo connected without scouring the streets for each other, thanks to Facebook groups.

Mr. Makonese said:” For me, online dating was not a distraction or a way to evoke an affair with a stranger but I really wanted this. I had a feeling that things will work out for me. Traditional dating was not working out for me because most girls were after my money and fancy cars. All I wanted was to date someone who had little knowledge of what I owned. Online dating made me realize that my soulmate was just a click away.

According to Mrs. Makonese:”Dating apps are not as bad as people think they are. Yes, they have their shortcomings but trust me they have a lot of advantages. Nowadays its really difficult to find a soulmate and I feel like Online dating does a good job.

I started dating Tanaka on the 2nd of June 2017 and when we started I had my own doubts. I always imagined Tanaka as this ugly chubby guy. After a month, I was feeling the relationship because it was so real. Tanaka added that they would spend hours chatting and it was something he failed to do in his previous relationships. From that moment he knew that Tanya was the one.

After a month the couple met and they were happy with what they saw. Tanyaradzwa said: “We met at Pabloz club in Borrowdale and I could not believe my eyes. What I saw was different from what I anticipated. I was not anticipating to meet a hunk. I will forever be grateful to online dating”

As for me, it was not even difficult to trust Tanya besides despite the fact that we met online. I was not hoping to find such an Angel in the sea of online daters. Online dating is an eye-opening experience that can assist people to connect with someone who can bring that va-va-voom in their life, added Mr. Makonese.

After 6 months of dating Tanaka and Tanyaradzwa got married despite all the negatives of online dating, they made it and they proved that falling in love through the screen is real and possible.

Alert! Your WhatsApp Could Stop Working Post December 2017
Forget About WhatsApp In 2018, If You Are Using These Phones