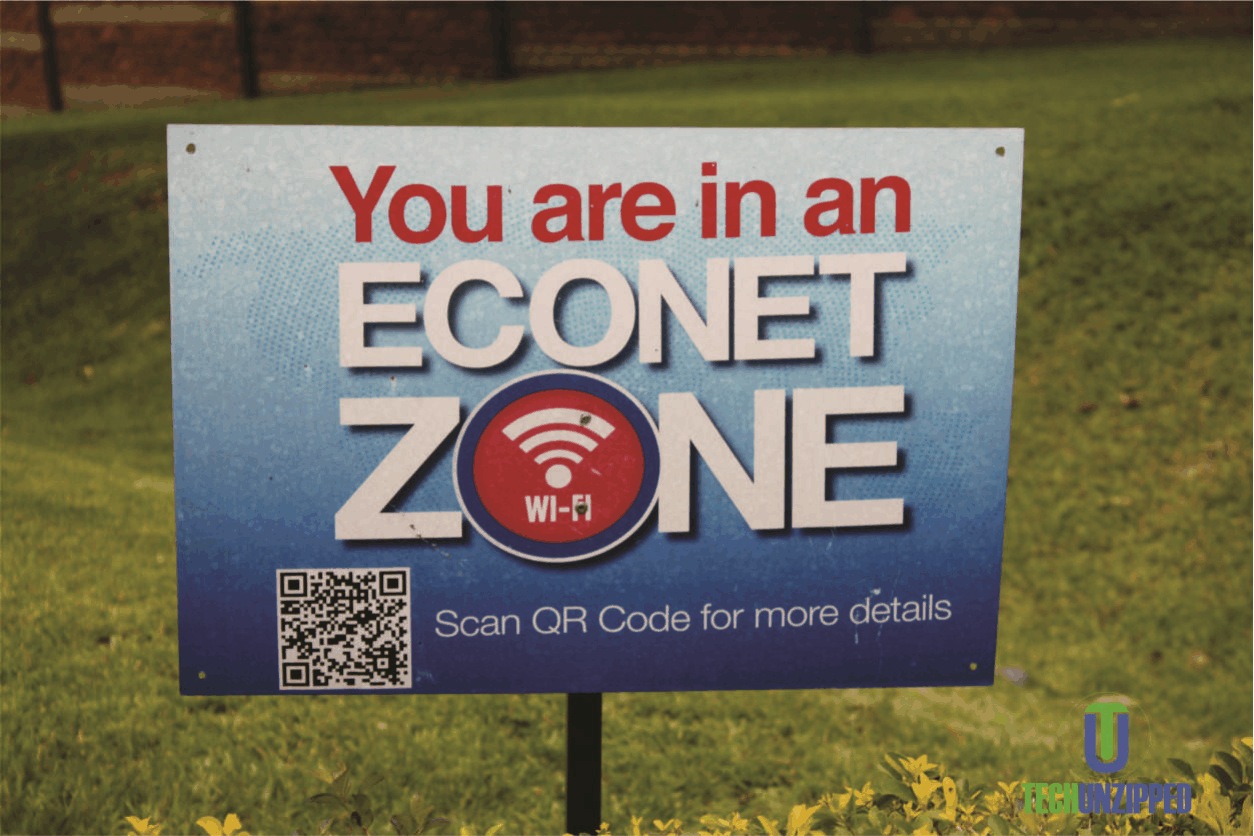 The report, published on a quarterly basis by the industry regulator, shows Econet extending its mobile market leadership and further increasing its share of revenue and customers in the period covering July to September 2017.

The Potraz report shows that the ZSE listed company achieved a revenue market share of 82% and increased its customer market share to 52% in the Q3.

It says mobile telecom industry revenues grew by 21% from $185,6 million in the second quarter, to $224.8 in Q3, primarily driven by Econet’s growth, which contributed $38,8 million of the incremental $39 million mobile industry revenue growth in the third quarter. In the same quarter, NetOne’s revenue grew by $1 million, while Telecel’s revenue fell by $0,87 million.

“Econet’s group strategy, right from the top, puts a lot of stock on innovation given the industry we operate in and one can see the success of that strategy in the sector report”, said King.

“We are most grateful to our customers for their continued support and promise them more value for their money, and more relevant and transformational innovation going forward”, he said.

NetOne’s data traffic grew by 401TB, on the back of what Potraz attributed to discounted promotional offerings. Telecel, which recently launched a promotional night data bundle, also posted a quarter-on-quarter data growth of 75TB –  from 237TB in Q2 to 312TB in Q3 2017.

King paid tribute to Econet’s staff for their dedication and exceptional work ethic.

“At the end of the day, even if your equipment is the same, and you operate in the same market environment, what makes the difference is the execution, and that is down to your people” he said.

“We are able to produce and sustain these kinds of results because of the exceptional work ethic of our people, the talented and dedicated staff that have consistently delivered when it mattered most,” he said.