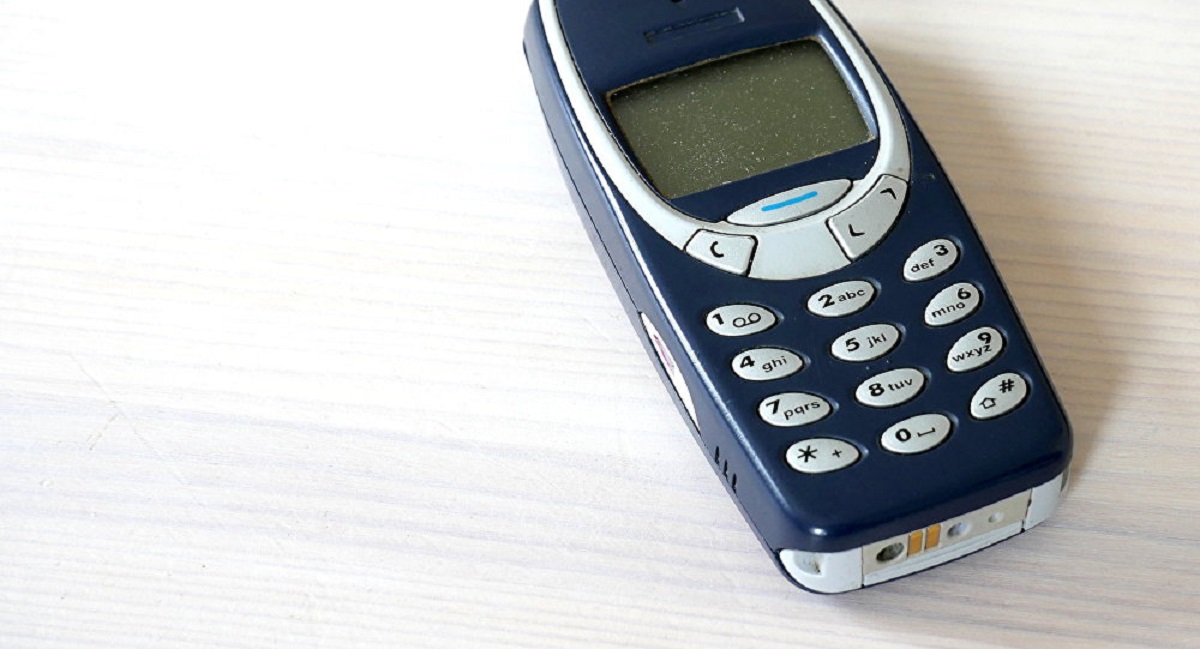 Short Message Service (SMS) is celebrating its 25th birthday. SMS was developed in the eighties, with the first SMS message sent over a Vodafone GSM network in the UK in December 1992. The SMS read “Merry Christmas”.

At the time, mobile phones weren’t capable of sending texts, so Papworth typed the message on a computer and sent it to an Orbitel 901. In 1992 , 70 % of Zimbabweans had not heard a see phone ring.There was a decline of 25%-40% in texting after networks started charging for SMS, but it soon gained more traction – reaching 2.4 billion active users, 74% of all mobile phone subscribers.

Nowadays when you get a text message, it’s either from your bank, from Econet, Telecel, Netone, or spammers trying to sell you something. At times you get an sms from that one friend of yours who is not on whatsApp. People are not using text messages for communication a lot but that doesn’t mean that Smses are dead. They remain a significant tool and gossips about its death are just exaggerated. Sms is not even closer to its death bed. As a matter of fact it is alive and kicking though some people feel that it has had its day.

Texting has dome more than just influence the rise of smartphones we can also see the system’s influence in Twitter’s decision to limit tweets to 140 characters though the platform recently doubled that number.

Today, texting is on the decline as the humble SMS has been superseded by apps such as Facebook Messenger, WhatsApp, and iMessage. But texting remains popular due to how easy it is to use. You don’t need Wi-Fi or a data connection to send a text. You just need cell service and a few characters.

Most people feel that sms has been kicked off by sexy social networks like WhatsApp, Facebook, Instagram and Snap chat. Yes it might not be as sexy as WhatsApp but its impact is earth-shaking.

According to a Sales manager “Sms is like Cinderella’s ugly, older sister, insistent, aggressive and claiming her right to Prince (Customer)”. Sms remains powerful and no matter what it will always be relevant especially for marketers.

It is assumed that customers hate sms marketing. This assumption is challenged by the fact that 64% of people in Zimbabwe would like to receive more messages from organisations like MoHcc, CTWA and HLF. Sms is effective at getting messages to your customers. Some customers have highlighted that after getting text messages they go straight to the organisation’s website.

Sms are crucial in creating awareness. This is validated by that before the coming in of bond Notes the Reserve Bank of Zimbabwe used text messages to update the people about bond notes. Kwese TV is also using text messages to inform people about what’s new. Sms is fundamental in stimulating traffic into a retail environment fast.

With the coming in of internet connected apps people are anticipating to bury the sms. Well this might not happen so soon considering the fact that text messages play a pivotal role in marketing.

Clever companies provide links underneath the text message. This becomes useful as it leads people directly to the company’s website. The emergence of smart phones has made text messages important and they have become a powerful instrument for marketing channel.