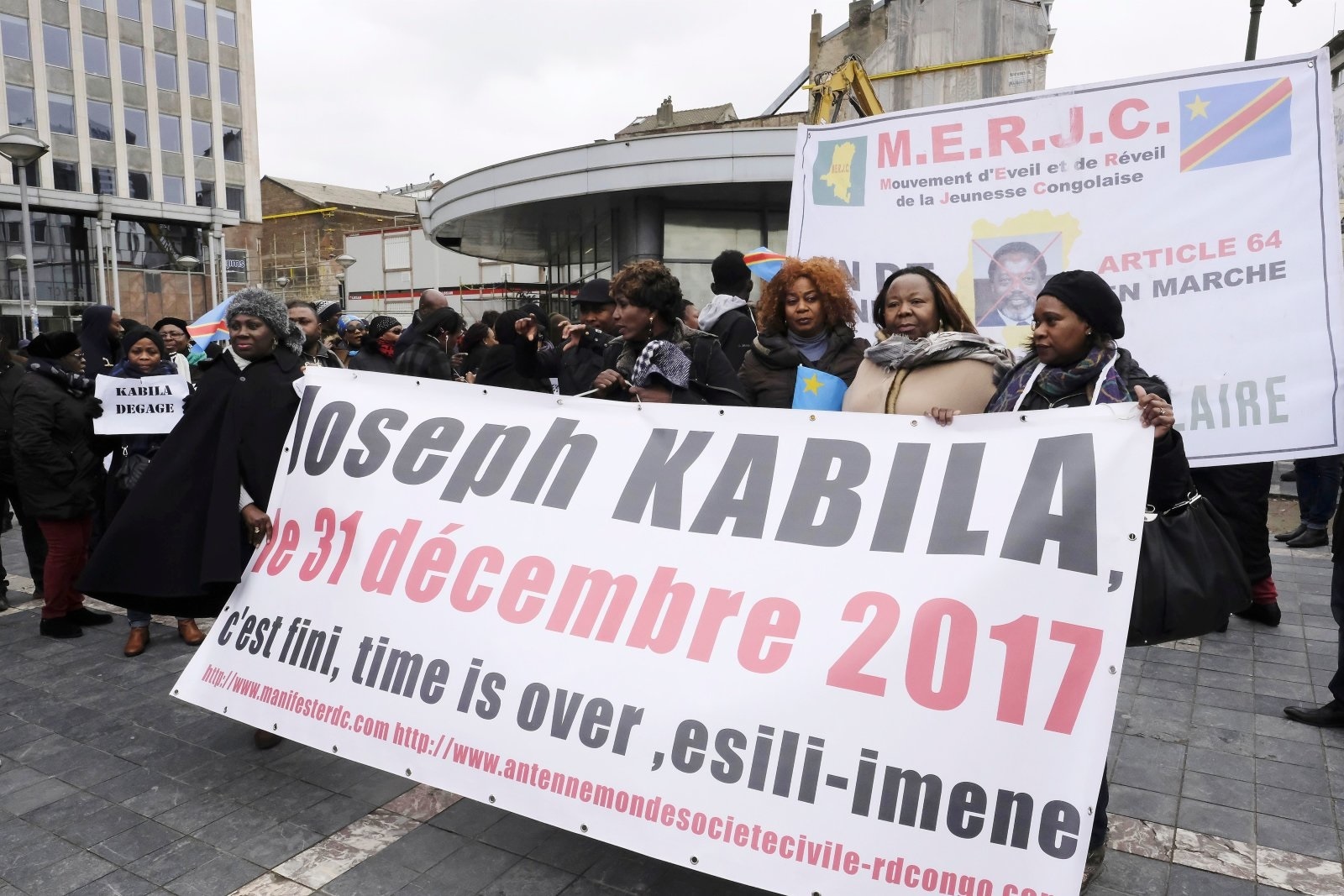 Democratic Republic of Congo’s government on yesterday, Saturday, ordered telecommunications providers to cut internet and SMS services across the country ahead of planned anti-government demonstrations.

The order come ahead of planned mass protests against President Joseph Kabila, whose administration has continuously delayed elections to replace him. Joseph Kabila was required by the constitution to step down last year December when his mandate expired but an election to replace him has been repeatedly delayed and is now scheduled for December 2018.

“It is for reasons of state security,” telecommunications minister Emery Okundji told Reuters. “In response to violence that is being prepared … the government has the duty to take all measures to protect Congolese lives.”

Historically, attempts at disrupting communication in Africa has had mixed results. Kabila used a communications cut in 2015 with some success. Since 2015 about a dozen African countries have had wide-ranging internet shutdowns, often during elections. Rights defenders say the blackouts are conducive to carrying out serious abuses.

Okundji wrote a letter to telecoms providers ordering them to suspend internet and SMS services by 6 p.m. in the capital Kinshasa (1700 GMT) until further instruction, although some users still had access more than two hours later.

Kabila’s government also cut internet and SMS service during anti-government demonstrations in January 2015 and more recently ordered limits to certain social media access, one of more than a dozen African governments to have done so in the past two years.

In 2016 alone, 11 countries disrupted internet communications before crucial elections in Uganda, during national exams in Algeria, and anti-government protests in Ethiopia. In 2017, Cameroon instituted a 93-day blackout in its English-speaking regions, and Togo shut down the internet to stifle protests against President Faure Gnassingbé.

The internet outages also can inflict serious damage on the economies of African countries that desperately seek growth, according to research by the Brookings Institution think tank.