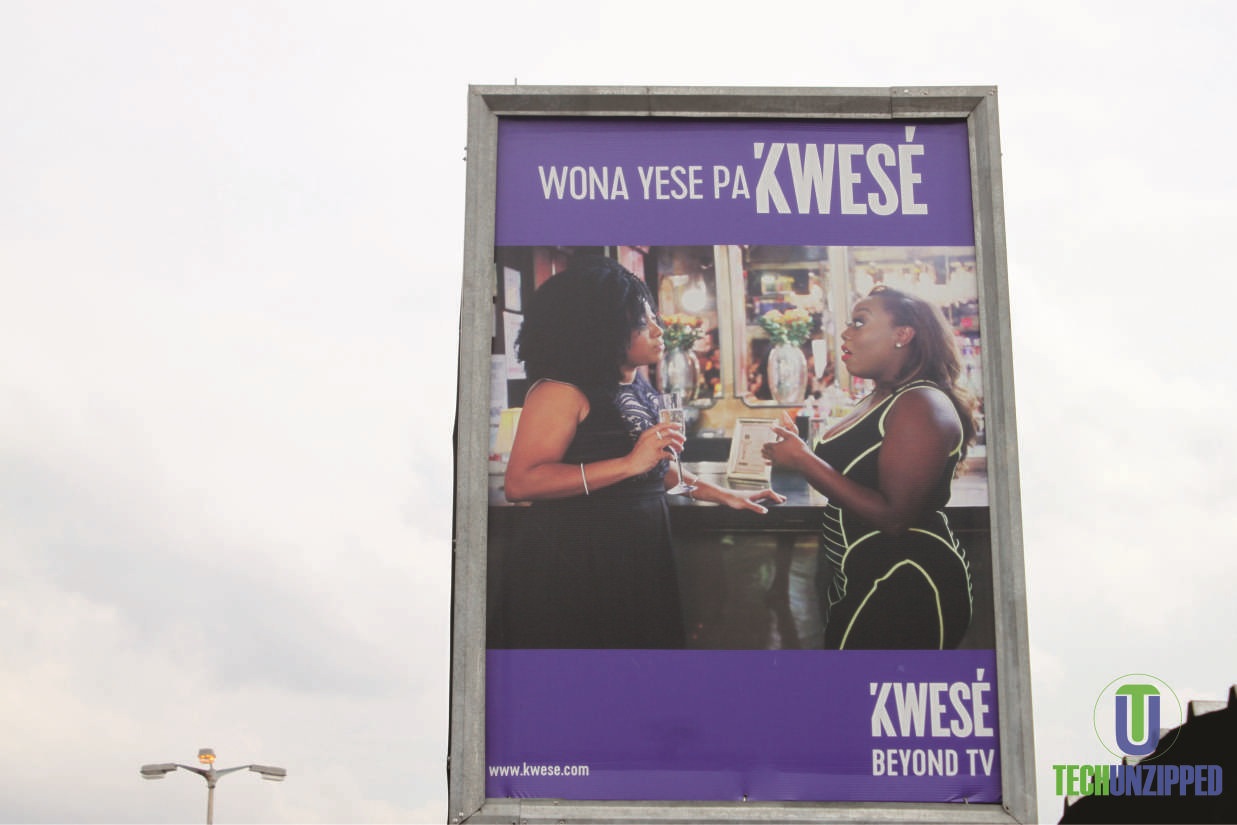 A spokesman for the company said more channels will be added in the New Year, rising to 100 by the end of March 2008.
“We select each channel very carefully because we don’t want poor quality channels on our platform. Once a channel is selected it can take up to a year to conclude negotiations with the other party,” said the spokesman. “We have an amazing line up of new channels on their way. Some of the channels are our own innovations and they take time to complete, but we are almost there now.” The spokesman said that Kwese is not trying to emulate any other player in the market, adding, “We have our own vision for how things should look, and we are systematically implementing that vision.”

Zimbabwe has now been selected as the next market after South Africa to roll out Kwese Play, which includes over 100 Digital Streaming Channels and Netflix.

“Kwese Play is the ultimate TV experience. You get everything on the current Kwese TV box as just one of 100 Streaming Channels. It is totally incomparable to anything out there.”

On local and African content the spokesman said, “It is best to wait and see what we are doing in that area. We promised to overhaul this industry so it tells Africa’s story and that is what you will see happening.” The spokesman confirmed that there had been a shortage of decoders in Zimbabwe because of the high demand. “We have now received large shipments of decoders, and even more are on their way. It’s a good problem to have.