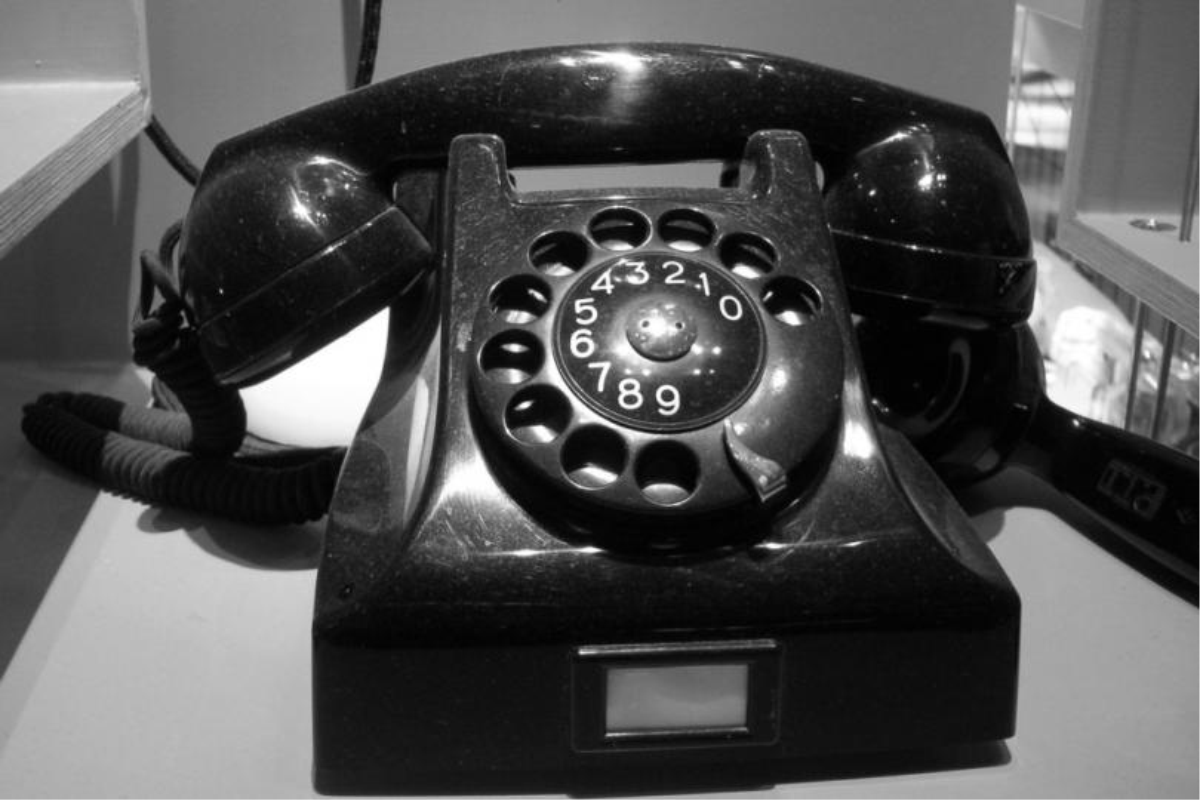 Gone are the days whereby nearly every household relied on a landline to make calls. Sometime back mobile phones were seen as expensive and not necessary, and even those who were privileged enough to own one would still go for a landline at home because it was cheaper. Mobiles were mainly preferred by people on the move, but have now become absolutely necessary. Your cell phone is the first thing you reach for to make and receive calls, send a text or browse the Internet.

It’s not exactly insightful to point out that young people don’t feel the need to have old-fashioned telephones, the kind that are tethered to a house via a wire and provided by Telone.

Most of the fixed telephone lines in rural areas belong to local authorities as well as educational and health institution.

Even though the landline phone is not quite dead yet, it seems like active fixed telephone lines in rural areas are becoming fewer.

According to POTRAZ, the fixed network continues to face competition from the mobile networks; the rollout of fixed internet such as ADSL to the rural institutions could revive the use of fixed telephony.

Nkosiyapha Moyo, a Lupane resident said: “In our area, we have decent network coverage and we use our smartphones every day, doing away with landline is a viable option that does not cause any inconvenience.”

I cannot remember the last time I used a landline. I have not used a landline phone for quite some time, I prefer a smartphone for calls and connection for Internet access, Moyo added.

Tinashe Machimbirike said: “Long back it was easier to remember phone numbers; we had no phonebooks, I remember how we used to memorize numbers at times we would use a notepad kept nearby the telephone. But today, I do not even have time to memorize people’s phone numbers.”

Despite the fact that landline telephones are falling out of favour, especially with the young people in rural areas, there are some considerable advantages which entail the fact that voice quality on a landline may be better than on a mobile, and there are no issues with dropped calls or cell capacity. And for most businesses, a landline is still useful.