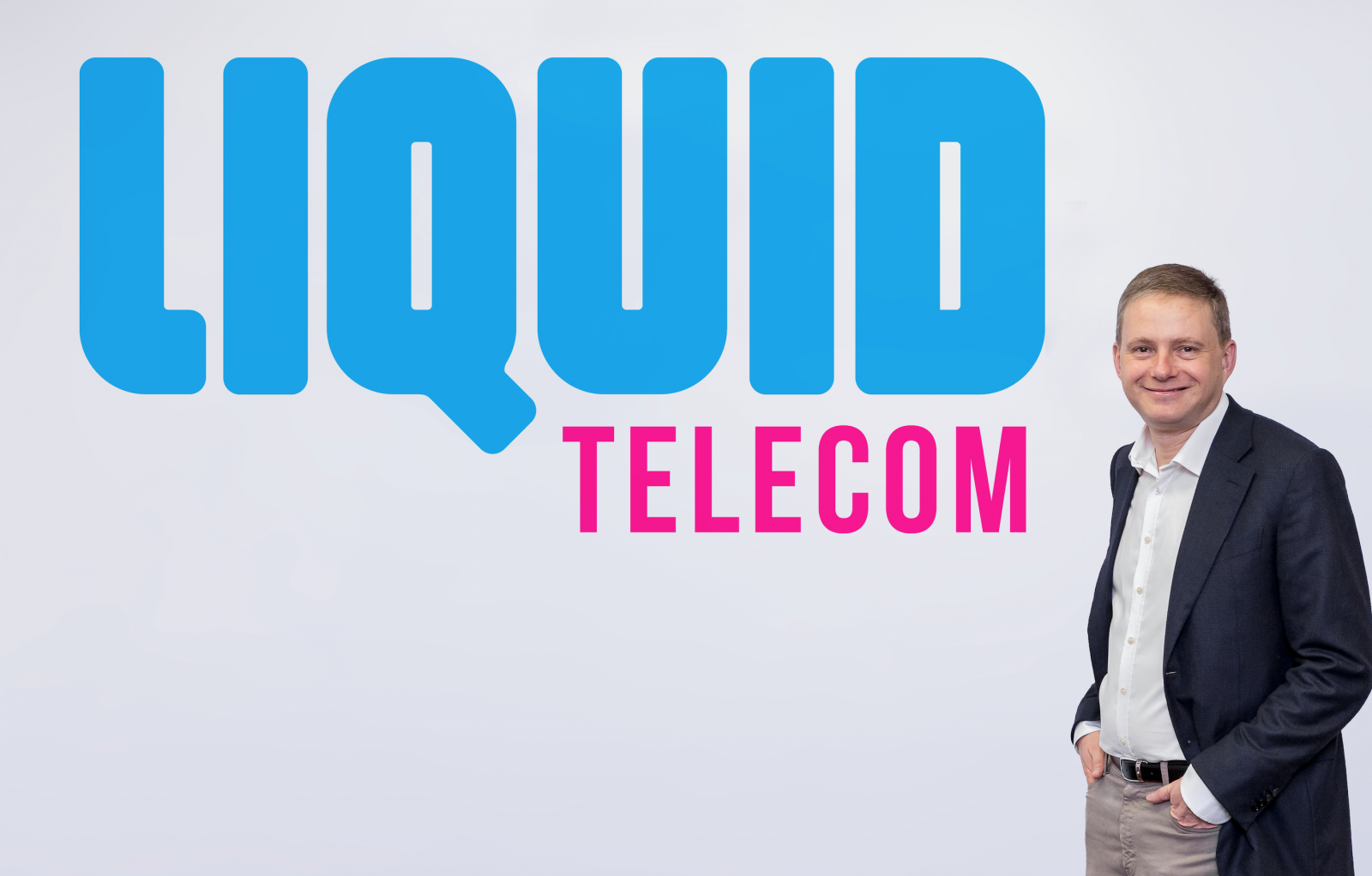 A major player in keeping the internet running smoothly appeared to experience some problems of its own on Tuesday, with reports emerging that Liquid Telecom went down across parts of the Zimbabwe.You may not be familiar with the name, but you have most certainly run across the work of the company.

Liquid Telecom customers were thrown into turmoil this afternoon, as the internet service provider suffered a major outage.

The outage appears to have begun around 11 am. Some users reported intermittent or slow services, while others were unable to access the web at all.

People up and down the country are currently unable to get online, and many also reported being unable to get through to the company’s customer helpline.

The outage of service has affected all companies which get their “internet” from liquid which include but not limited to ZOL Zimbabwe, Frampol and Econet.

PowerTel, Telecel and TelOne have not affected.

Around 60% of those affected said they were experiencing problems with their internet service, while 24% were hit by phone problems.

Thousands of angry customers took to social media to complain about the lack of service, with the bulk of problems surrounding the firm’s broadband services.

Where Does Your Expired Data Go? Is this A Form of Theft?
Potraz Report: Netone Records The Highest Increase In Data Consumption