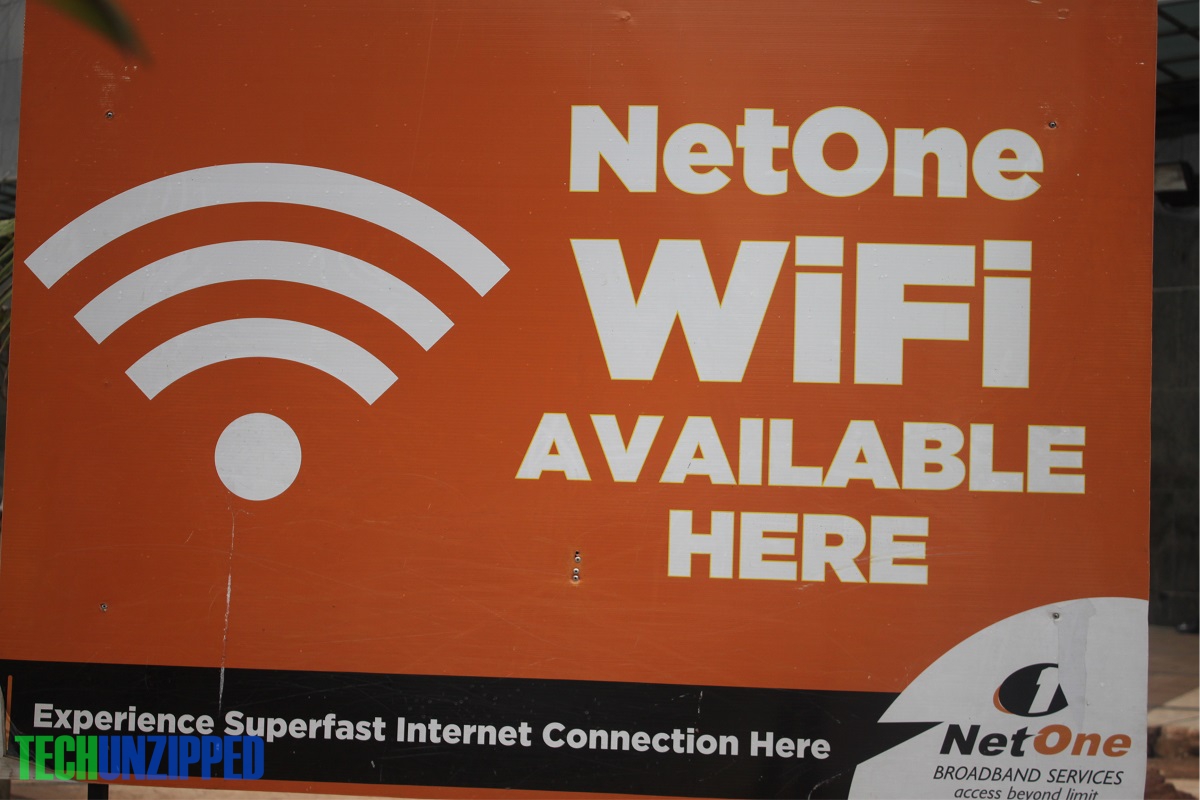 A recent perusal of the third quarter report compiled by the Postal and Telecommunications Regulatory Authority of Zimbabwe (Potraz) was akin to looking into a crystal ball because a discerning reader can collect that mobile-based technology have taken hold. Zimbabwe mobile penetration during the third quarter of 2017 stands at 100, 5 percent compared to 97 percent in the previous quarter.

NetOne recorded the highest increase in data/internet consumption (86%). As a result, NetOne`s market share increased by 5.7% to reach 22.7% from 17% recorded in the previous quarter. On the other hand, Econet and Telecel lost market share by 5.3% and 0.3%, respectively.

The reality of increased adoption of mobile-based technology, a reliance on mobile money transactions, a growing appetite for data and Internet access as well as preference for Internet-enabled communication channels should provoke introspection among businesses.

Mobile video traffic is forecast to grow by almost 50 percent annually through to 2023 when it will account for 75 percent of all mobile data traffic. As early as 2020, Ericsson consumer lab research suggests that half of all television and video viewing in many countries will be on a mobile screen.