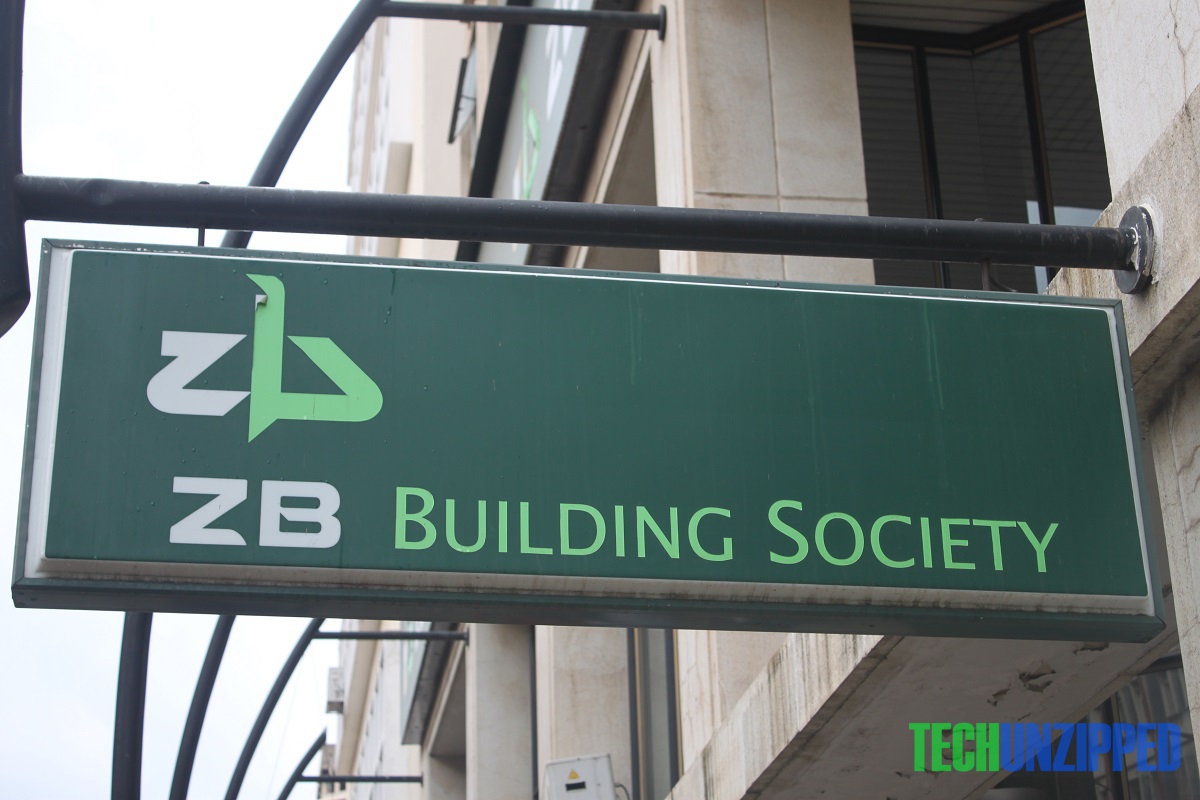 The Reserve Bank of Zimbabwe (RBZ) has set December 31, 2017, as a deadline for the divorce of ZB Financial Holdings Limited (ZBFHL) from Intermarket Holdings Limited (IHL). The split between the two which have been operating as a single company for the past 11 years is now imminent, as last week after details emerged that their relationship had irretrievably broken down.

On Thursday last week, ZBFHL issued its second advisory to members of the public and shareholders that discussions were taking place which will impact on the institution’s share price.

“Shareholders and members of the public are advised that ZB Financial Holdings (ZBFH or company) is engaged in negotiations concerning a material transaction which, if concluded, may have an effect on the price of the company’s shares,” said the Bank in the latest statement.

NSSA is ZB’s largest shareholder with a 37,79 percent stake, with Vingirai’s Transnational Holdings Limited (THL) being the second biggest, with 19,79 percent. The government, which previously held 23.5 percent, is now a 3,71 percent shareholder after agreeing to cede 19.79 percent to THL following a legal battle that led to a May 31, 2016, the agreement between the parties. Old Mutual has a 5,5 percent stake in ZB.

“Accordingly, shareholders and members of the public are advised to exercise caution and consult their professional advisors when dealing with the company’s shares until the full announcement is made or this cautionary is withdrawn.”

It is believed that the demerger of the two financial institutions might affect some members of the ZBFHL management, who are accused of receiving over $25 million in alleged irregular payments between 2009 and 2016 from subsidiaries that are under Mr Vingirai’s THL.