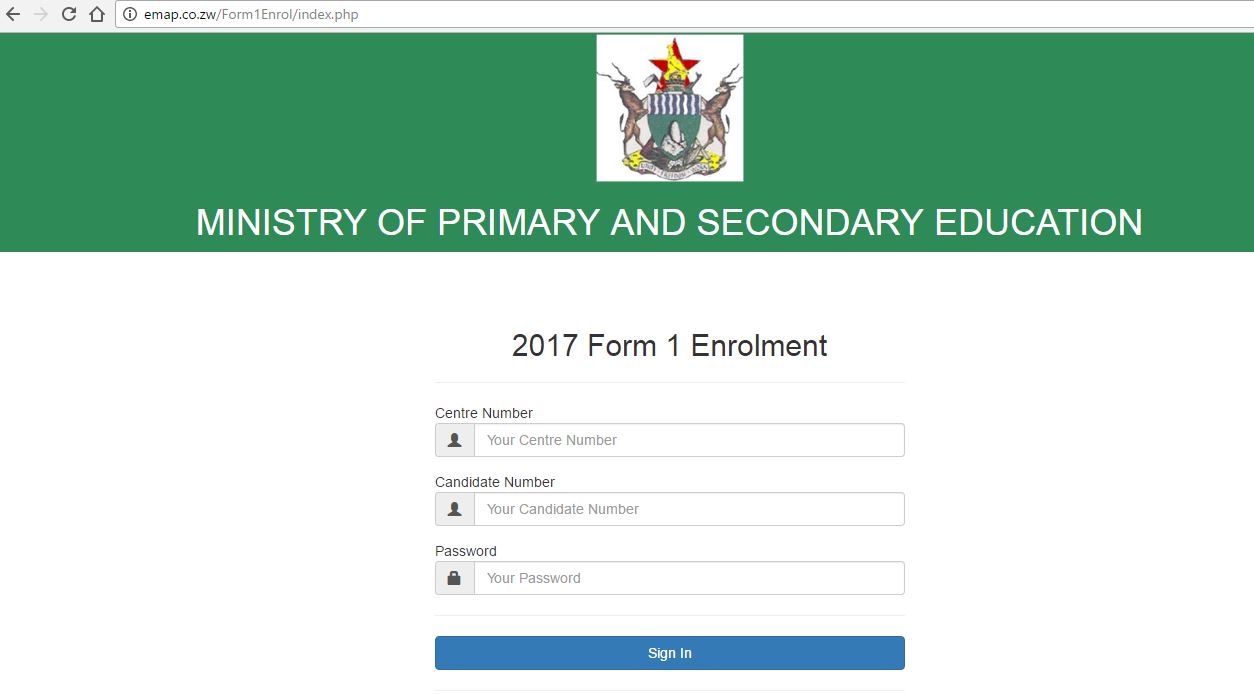 The Ministry of Education’s online enrolment system eMAP has been accepting applications for Form 1 boarding schools since November but it seems like Parents and schools are not using the system for students’ enrolment.

According to a source close to the development some school which had an enrolment of 120 only enrolled 60 from the eMAP program.

The development is not a major problem for the ministry as parents and schools are not using eMAP for students’ enrolment because of certain reasons. Techunzipped spoke to some parents in a bid to find out why eMAP they were not widely used by Parents and schools.

Mai Maka, whose daughter is going for form 1 next year said: “I prefer using the traditional way because this online system is confusing, I tried to use it but it was rather too complicated for me. Maybe if I was an IT guru I would have understood it better.  Up to know its still saying pending but I have already paid school fees for from my child ”

Techunzipped has discovered that most parents and guardians are not able to use eMAP.

Zvikomborero Mudzamiri, a parent said: “I think if we are given tutorials on how to use eMAP this whole process might be easier and everyone can finally embrace it. The system is good but we need some guidance because it’s not all of us who can understand the online things”

Trying to get a comment from the responsible ministry provided fruitless.

Last year around December a number of schools were said to be dumping the Ministry of Education’s eMAP online system, resorting to traditional enrolment. Some schools were nicodemusly engaging parents that were approaching them to secure places for their children.

For some schools it was business as usual as they shared letters online, inviting applicants to the schools for the traditional enrolment exercise, hence ignoring the Ministry of Education’s eMAP online system.

At the moment, The ministry is investigating why the Schools are not embracing eMAP.