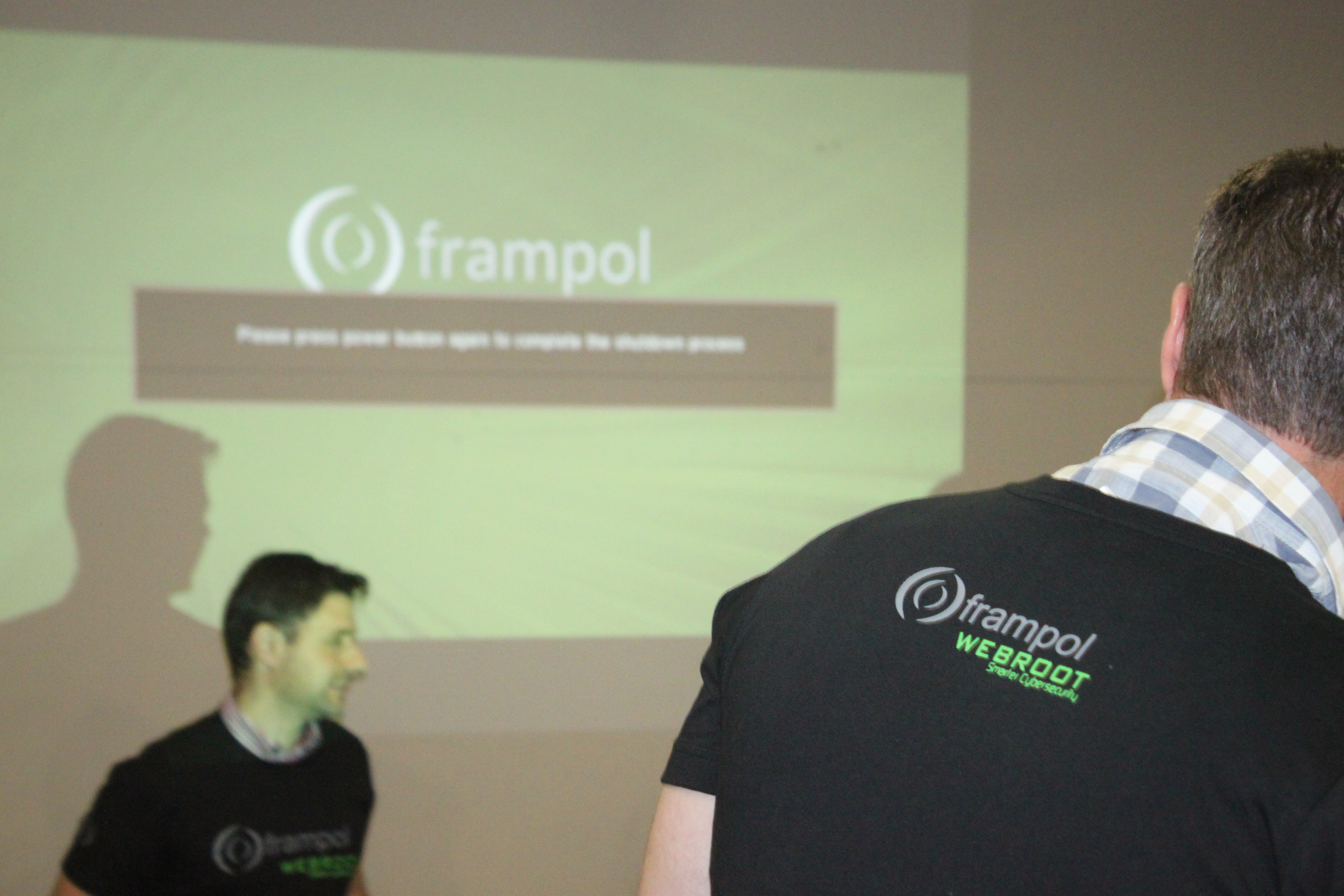 Many antivirus companies have dropped the idea of version updates, or yearly updates, opting instead to continually hone the product’s skills and slipstream in new features. Webroot SecureAnywhere AntiVirus is a superior antivirus which has a free technical support  as long as you have a Webroot licensed subscription. There isn’t other Antivirus with this kind of superior free support in this world. Webroot can either replace or work alongside your existing antivirus software.

Webroot’s malware detection system is very different from most competitors. It doesn’t use the typical antivirus signature database, but rather works on metadata and behavior patterns. It also calculates a simple numeric hash for each file, and checks its online database to see if that file has already been identified as good, or as bad. After that simple test, it worries only about unknowns.

Malware is a short for malicious software and it is designed to harm a stand alone computer. Webroot protects your computer from harmful sites and with it, stand alone computers are safe from attacks. The webroot antivirus is extremely fast as it installs in 5 seconds.

The Interesting part is that it is very light. This is evidenced by that it uses 1 megabyte of RAM and 1% CPU. It is also perfect for virtually distributed environments. Webroot also generates reports and email alerts on computer status and protection.

Padmore said “Webroot is 100% cloud. It has an incredible impact as it takes one minute to scan.” This implies that it has no virus definitions and it protects against zero day threats.

Gone are the days when we used slow and irritating antiviruses which usually took time to scan. I remember how i used to wait impatiently for my computer to scan. At school we used to do our assignments during the last minutes and everytime when i opened my computer, i always felt like it was delaying me as it used to take some time scanning. As a result i hated antiviruses. You can use your Webroot licenses to install antivirus on both PCs and Macs.