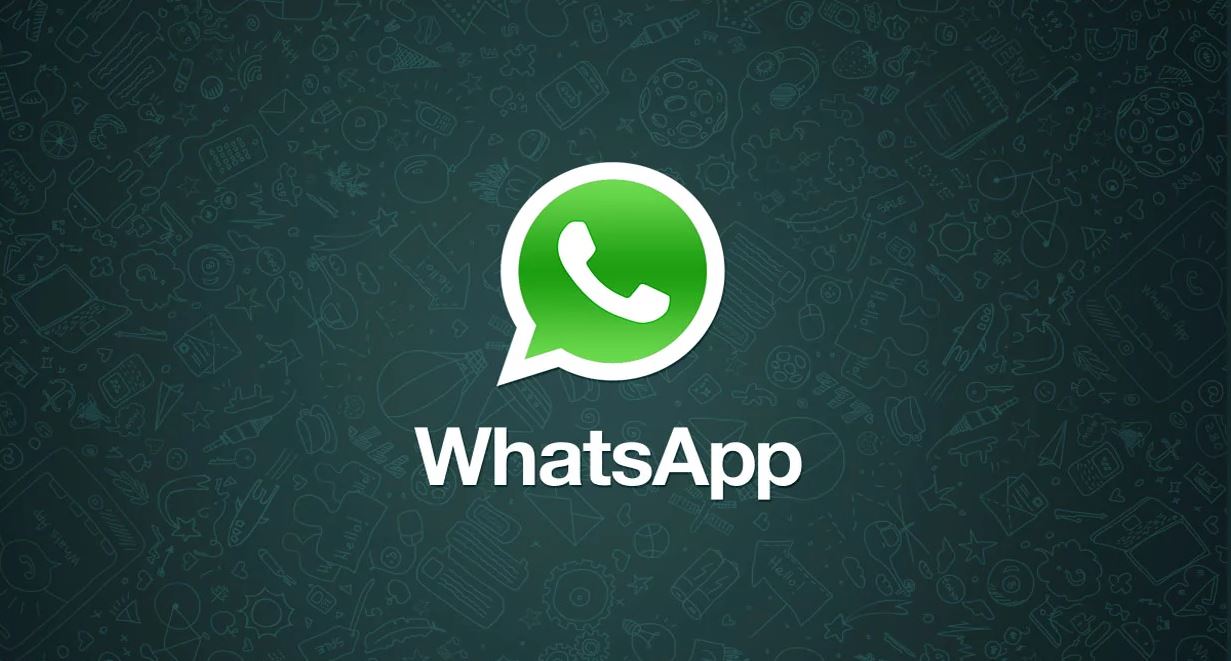 WhatsApp group administrators will be given more powers. Admins will be granted powers to restrict other members from sending text messages, photographs, videos, GIFs, Documents or voice messages.

In every group, there is always that one trouble maker, who is always picking fights and criticising other people’s jokes. Well this feature will enable group admins to create order within the group.

WABetaInfo, a fan site that tests WhatsApp features said the messaging platform has submitted the restricted groups setting via Google Play Beta programme in the version 2.17.430.

Group Admins are the only ones who can activate the “restricted groups” setting. Ever since the introduction of whatsApp, group administrators had powers of adding and removing group members but it seems like their powers are growing. Admins can keep sharing media and chatting as normal as they restrict other members.

Restricted members wills not be able to respond but they will only be reading messages. They will be compelled to use the “Message Admin” button to post a message or share to the media group.

Administrators will be the ones approving the messages before they go through to the rest of the group. A group can be restricted once every 72 hours. The feature will be made available as soon as WhatsApp makes it available for all its users.

It seems like WhatsApp is advancing each and every time. Great improvements are in the pipeline.

According to IANS reports said group administrators will soon be able to choose if other participants can modify the subject of the group, its icon and its description.