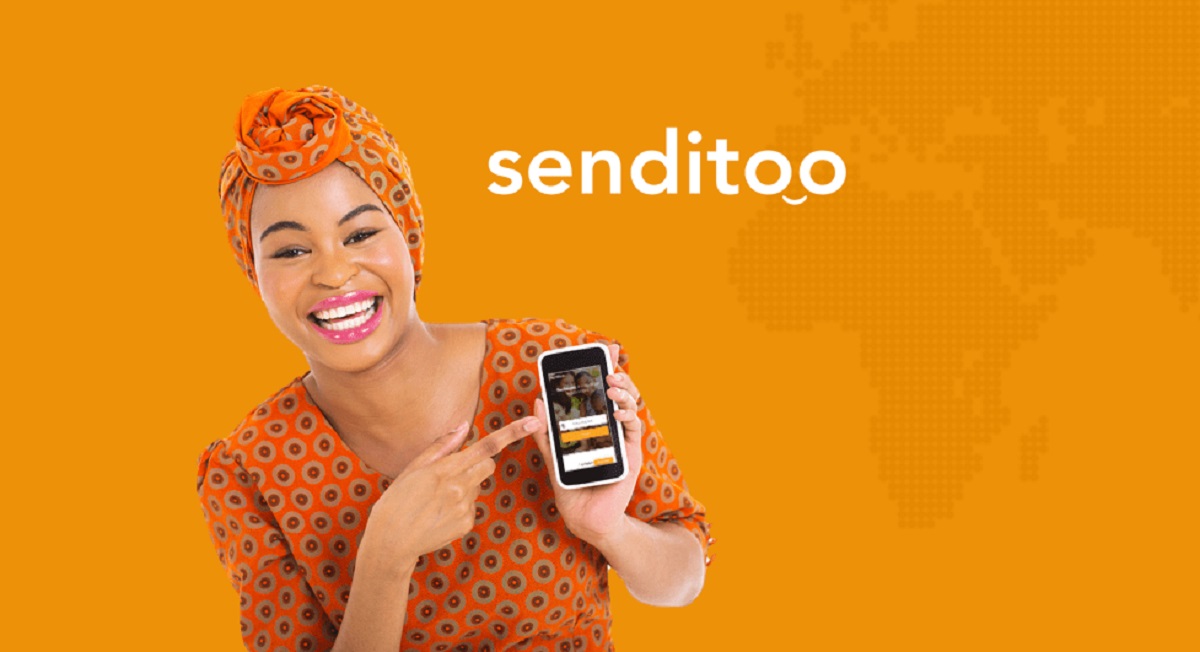 Senditoo, a new mobile airtime start-up, has started 2018 on a high note as is seeks to dominate Africa’s airtime transfer services.

Senditoo formerly known as Ozaremit, started operating in March 2016, founded by Ibrahim Soumano and Takwana Tyaranini. The company allows users to send instant mobile phone top-ups to more than 140 countries across the world, including 39 in Africa.

Senditoo has an API which allows Senditoo to develop new business-to-business partnerships. Senditoo already benefits from synergies with rising stars from the African digital scene. The startup has partnerships with Afrimalin, the French classified ads siteco-founded by Romain Girbal, Célia Grémy and Thibault Launay, who are also shareholders of Senditoo.

Since 2016, the company has raised well over $679 000 in funding the same year, led by three French investors ,Thibault Launay, Romain Girbal and Célia Grémy. The trio have interests and experience in emerging markets and telecommunications and are already involved in several ventures in Africa.

Senditoo offers a discount of up to $2 for users to try their platform and send airtime to their loved ones.

We’ve reached out to Senditoo for more information and will update the article if need be.