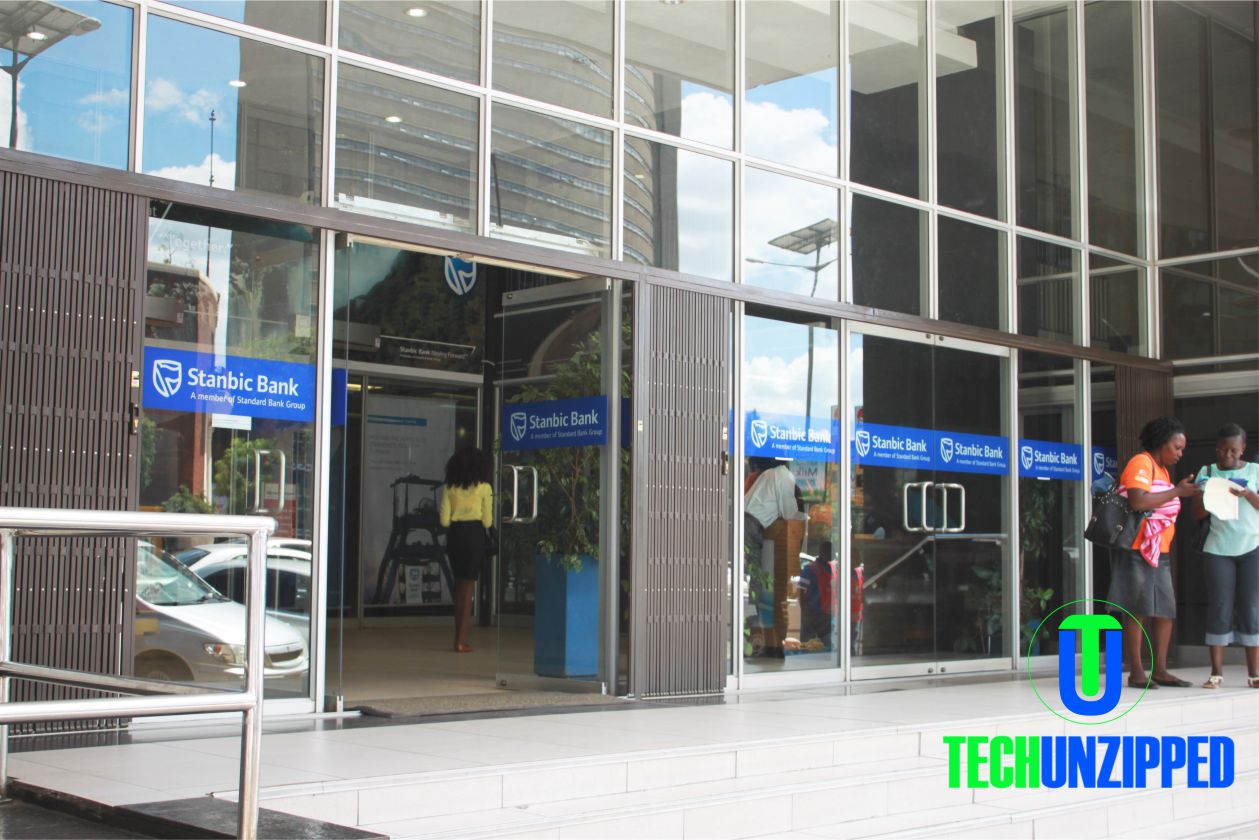 Zimbabwe banks have seen small deposit inflows over the space of more than three weeks after the amnesty period had been extended from December 1 until the end of February 2018.

The strengthening of deposits combined with the return of millions of externalized funds returned back into the country has helped the southern African country. There are reports that several Zimbabwe Stock Exchange-listed companies and diamond mining companies played a major role in siphoning money out of the country.

President Emmerson Mnangagwa said the updates he was receiving from the Reserve Bank of Zimbabwe showed an upsurge in the number of people making bank deposits. The president said this while address Zimbabweans in Angola last Friday

“Currently, in the last two to three weeks, things have been improving,” the President said.

“The queues are reducing and people are getting money on the ATMs and some withdrawing from the banks directly. Things are improving because the atmosphere has become good. On a daily basis, I get to know from the Reserve Bank of Zimbabwe Governor (Dr John Mangudya) the increases of people now banking. People were not banking (in banks) but were banking under the pillows. A bit of civilization is coming around and they are banking through the normal banking system.” He added.

Since November, some banks have started giving their customers US dollars.

The introduction of Bond notes and coins, a surrogate currency by the country’s central bank has failed to contain the situation and have instead disappeared from the formal banking system.

The use of credit and debit cards has also failed to address the crisis, as retailers are unwilling to fully embrace the payment system, preferring cash transactions. They have now introduced dual-pricing systems for cash and plastic money, with those using card payments being charged as much as 20 percent more.

In some instances, some retailers do not even have cash registers despite a directive from the central bank to install them as a prerequisite for operating.

Millions In Externalised Funds Returned: ED
“bond notes will stay until we have our own currency”: Chinamasa