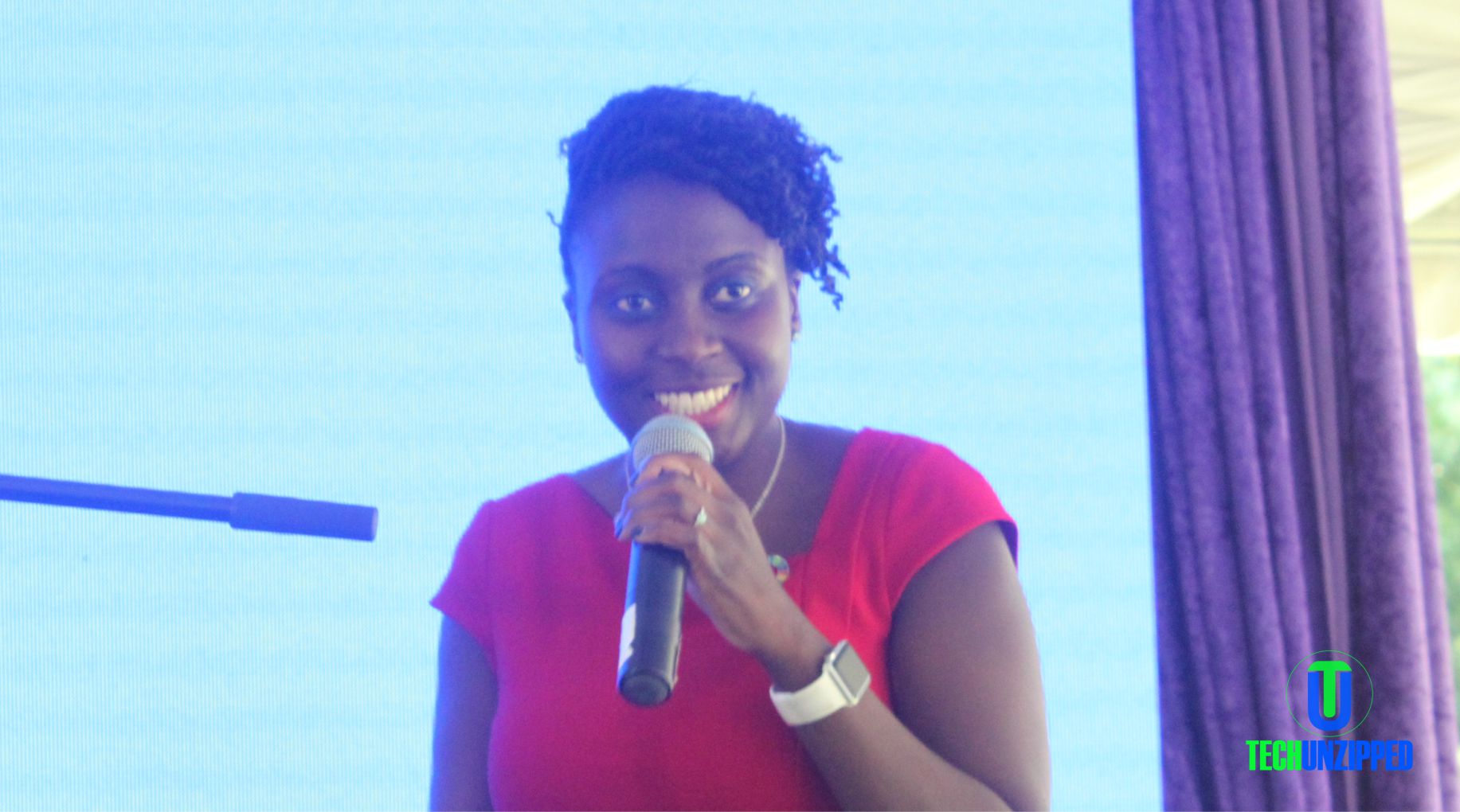 Everyone knows technology plays a big role in Zimbabwe. Especially in the financial sector, there are plenty of interesting technology-related changes to keep an eye on. The use of QR codes has not had a big impact in terms of use in Zimbabwe.

In countries like China, street beggars are now using this technology as a way to collect money. QR codes are the preferred payment method in some of the world’s largest mobile payments markets, primarily in Asia.

In 2015, EcoCash introduced EcoCash ta! But the adaption of it in the country. However, usage is significantly low.

Econet Wireless is currently testing QR Code payments, a source company told Techunzipped that Ecocash building the ability to read the codes into native camera apps, EcoCash customers will be able to scan the merchant QR Code instead of using the merchant number.

According to the source, EcoCash customers and merchants can download their personalized secure QR code via their respective EcoCash apps, and choose to retain it in their EcoCash App or print it as a display label.

The consumers would then hold up their mobile phone to the screen and read the code with a payment application on the device to initiate the payment. There’s no entering of sixteen-digit numbers, less room for errors or exposure of sensitive information!

The enhanced accessibility delivered by the “Scan & Pay” feature, will eliminate the need to enter the recipient’s mobile number or Merchant ID since this information is digitally encoded in the QR code of the recipient, in addition to a quantum reduction in transaction time required to make a digital payment via mobile.

While EcoCash has always been delivering a breakthrough in Mobile Money Transfer and Mobile Payment convenience, “Scan & Pay” transactions via EcoCash will conform to the highest level of Mobile Payment security standards.