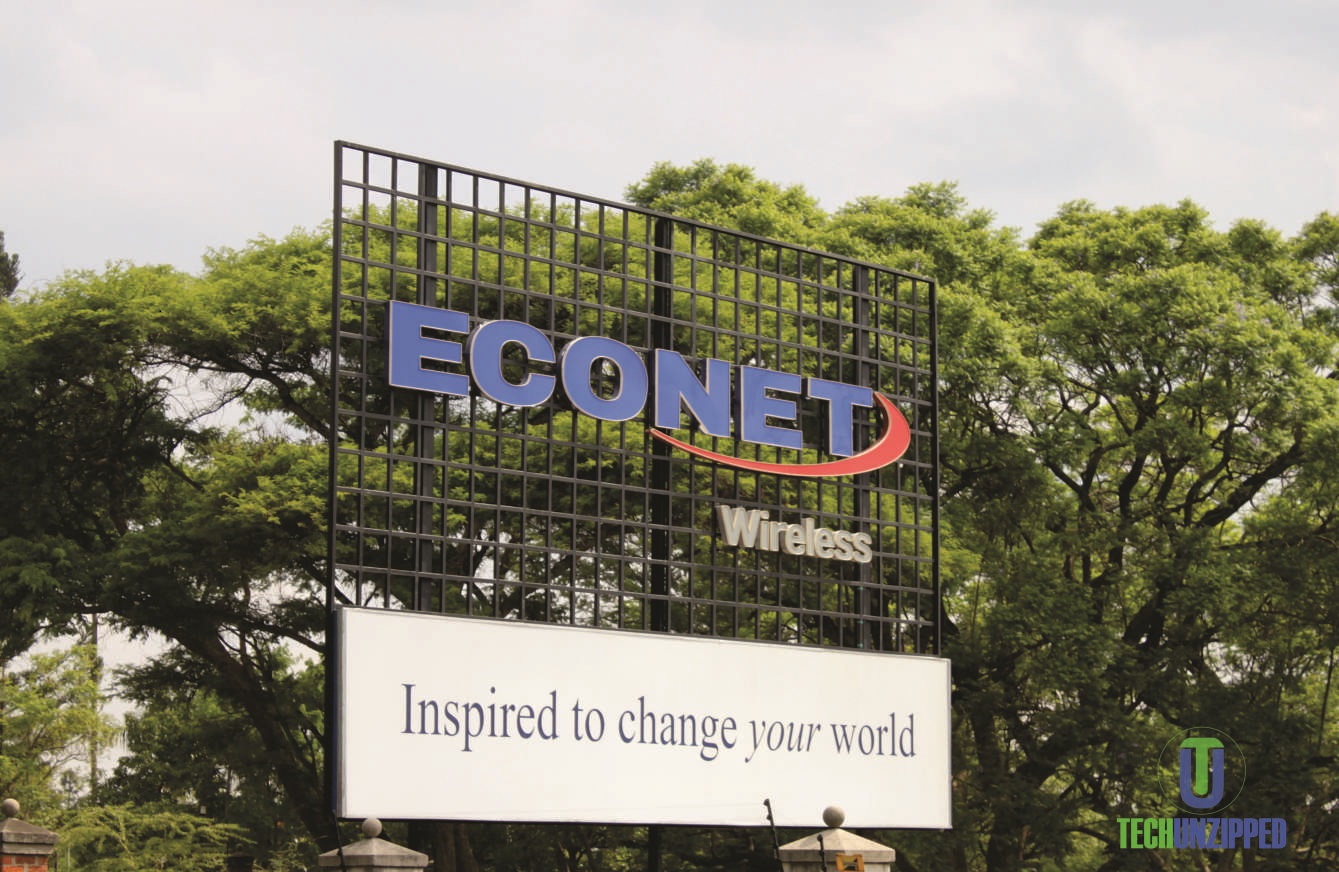 Econet Wireless is all set to start using clean and green energy for its day to day operations, as its plans to construct, own, operate and maintain a proposed 0.45 MW rooftop solar photovoltaic power plant at in Harare.

The highest-profile project will see Econet Wireless building a solar energy station at willowvale which will also be connected to the Highfield 132/33/11kV substation.

The solar power plant will be able to meet the power requirement of the terminal building, which is around 0.45 MW per day, said a source from Econet said.

With climate change problems mounting, national and local governments are pushing for more renewable energy and an end to fossil-fuelled cars.Most companies in Zimbabwe are beginning to experiment with solar roof panels. That will ultimately benefit your health, wallet, and environment, and you’ll be less reliant on large energy and oil corporations, to boot.

Below is the public notice published in the press by the Zimbabwe Energy Regulatory Authority (ZERA):

Notice is hereby given that the Zimbabwe Energy Regulatory Authority (ZERA) has received an application from Econet Wireless (Private) limited to construct, own, operate and maintain the proposed 0.45 MW rooftop solar photovoltaic power plant at 8 Earl Road, Willowvale, Harare. The purpose of the generation facilities is for own consumption. The project will also entail connection of the proposed solar system to the Highfield 132/33/11kV substation.

The licence application by Econet Wireless (Private) Limited was done in terms of the provisions of Sections 40 and 46 of the Electricity Act (Chapter 13:19) of 2002.

Any person desiring to make representations on this application for a generation license as advertised may within 14 days from the last day of this publication lodge a written representation with the Zimbabwe Energy Regulatory Authority (ZERA) whose offices are at 45 Samora Machel Avenue, 14th-floor Century Towers, Harare. The written representations can either be handed over to ZERA offices or emailed to admin@zera.co.zw.

Any objections or representations received after the 14-day period shall not be considered by the Authority.