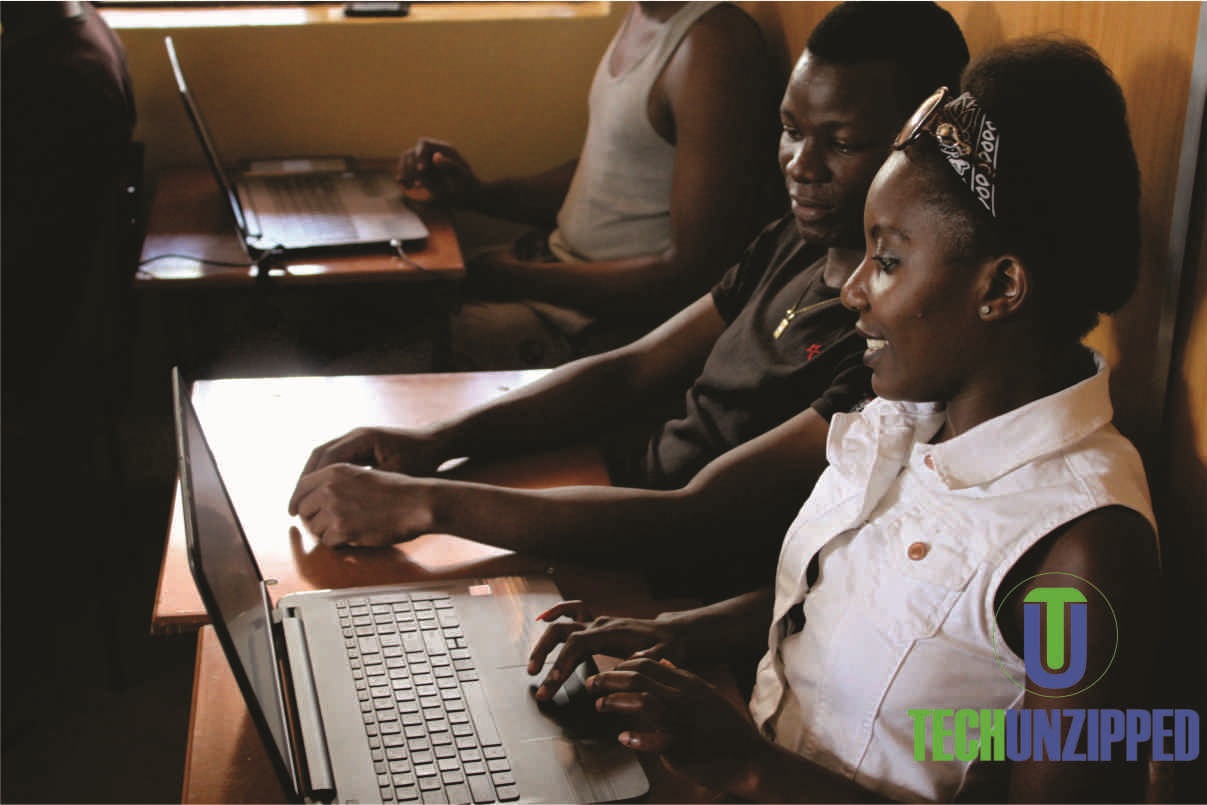 Thanks to the internet, we can access almost anything we want, when we want it. Whether it’s books, music, movies, series or radio broadcasts, as long as you’ve got a smartphone in your pocket and an internet connection.

Technology runs at the speed of panther whereas the government of Zimbabwe is crawling at the speed of a snail when it comes to the amendment of media laws. The penetration of internet has gone wide in the last decade and everyone is connected to it in some way or the other hence the risks exposed by technology is faced by everyone, no matter how trivial.

If technologies are set and understandable, they can be regulated. But where they are constantly evolving, the law needs to play catch-up.

The Broadcasting Authority of Zimbabwe (BAZ) today, thought the state-owned newspaper issues a public notice stating that anyone who’s interested in providing classes of broadcasting services that do not require allocation or use of frequencies, such as “live streaming, podcasting, and content Distribution service, should apply for a license.

According to the public notice, the person/ company can apply anytime. that is in acquaintance with the Chapter 12:06 of the broadcasting act. Which states that “broadcasting service” means any service which delivers television or radio programmes to persons having equipment appropriate for receiving that service, whether the delivery is effected by mean s of or uses the radio frequency spectrum, cable, optical fibre, satellite or any other means or a combination of those means, and includes any of the services referred to in paragraphs (a) to ( j) of subsection (2) of section seven;

VoD has historically suffered from lack of available network bandwidth, resulting in bottlenecks and long download times. VoD can work well over a wide geographic region or on a satellite-based network as long as the demand for programming is modest. However, when large numbers of consumers demand multiple programs on a continuous basis, the total amount of data involved (in terms of megabytes) can overwhelm network resources.

Webcast  is a media presentation distributed over the Internet using streaming media technology to distribute a single content source to many simultaneous listeners/viewers. A webcast may either be distributed live or on demand. Webcasting can simply mean distribution of media files through the internet, like a facebook live, youtube video or video on your website.

Content Distribution is the act of promoting content to online audiences in multiple media formats through various channels. There are many types of content that you can distribute. From blog posts to case studies, infographics to podcasts, and white papers to videos, your distribution strategy is only limited by your imagination.

The BAZ public notice has come under scrutiny from Zimbabwe online community members over concerns that it would be used as a means of censorship for online content.

This includes specific instances where the BAZ will be allowed to regulate user-generated content (such as YouTube videos, pictures, and music), and possibly those who don’t comply may face arrest.

The BAZ notice many unclassified and lacks recognition that there is an enormous quantity of such content most of which is produced, hosted, and distributed in and from foreign jurisdictions.