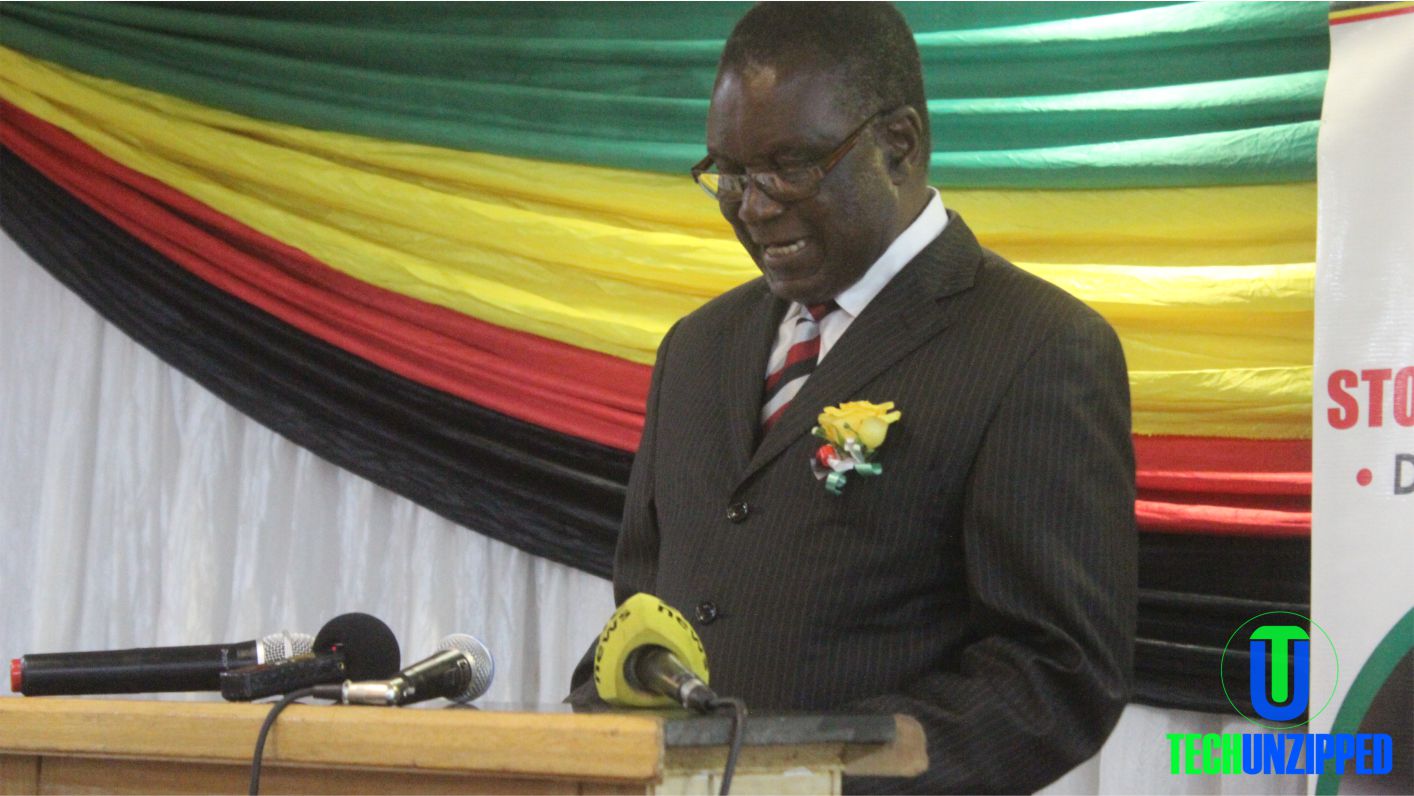 Vehicle Inspectorate Department (VID) officers should avoid corruption and improve their commitment to duty to improve their spoiled image, said the Minister of Transport and Infrastructural Development, Dr Joram Gumbo.

“The public domain is awash with reports of Instructors who act as conduits in the alleged corrupt practice. It is alleged that corrupt instructors mention the bribe to a learner driver, collect it, and pass it to an equally corrupt VID Driving Examiner. “said the Dr Gumbo.

“I would like to warn all driving school owners and their staff that all allegations of corruption will be fully investigated and the long arm of the law will catch up with them. If a driving instructor or an assistant instructor is solely involved, he/she will be de-registered and handed over to the ZRP for prosecution. Where it is established that the School is also involved, we shall ensure that it is closed for ever. Such proprietors will never be allowed back into the driving schools industry.” Added the minister.

The corrupt activities have resulted in loss of life and an increased number of deadly accidents. Corruption has also been contributed to the lack of economic growth in many African countries with the African Union declaring 2018 as the anti-corruption year.

Minister Gumbo said he has the list of the names of those acting as the conduit in the corrupt activities and advised them to reform or faces the music.

“Depot Managers are hereby advised to be on high alert and fish out all unruly elements within their stations as we do not want to once again hear of malpractices peculiar to certain depots. There are VID Depots that are notorious for corrupt activities. I can name them if you want!” Gumbo said.

Corruption is the cancer that has destroyed many economies in African countries while also threatening the existence of humankind.