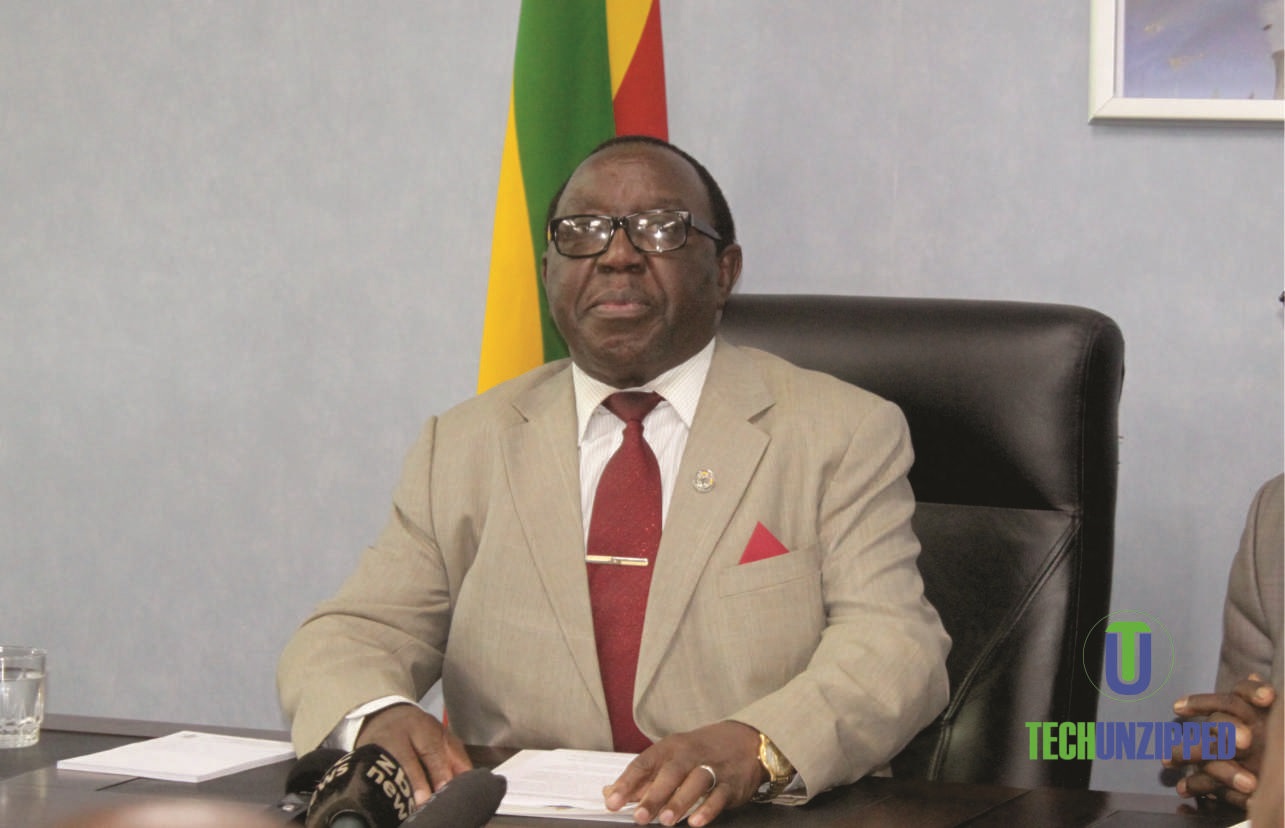 President ED Mnangagwa is in Davos to hard sell Zimbabwe as the world’s most attractive investment destination. ED’s government has ordered fuel traders to reduce prices with immediate effect, between 7 and 14 percent, within 24 hours after cutting excise duty on fuel.

Zimbabwe consumers will pay less for fuel at the pump from Wednesday morning.

Energy And Power Development Minister Simon Khaya Moyo told journalists that petrol must now retail at $1,35 per litre, with diesel and paraffin prices set at $1,23 and $1,17 respectively.

“I wish to point out that the reduction in fuel prices will not mean that these will remain fixed. Going forward, the prices of fuel will either go up or down in tandem with oil price movements as always been the case.” added the minister.

The past five months have seen a steady increase in oil prices in Zimbabwe. This upward trend has been occasioned by global trends a phenomenon beyond individualized planned control.