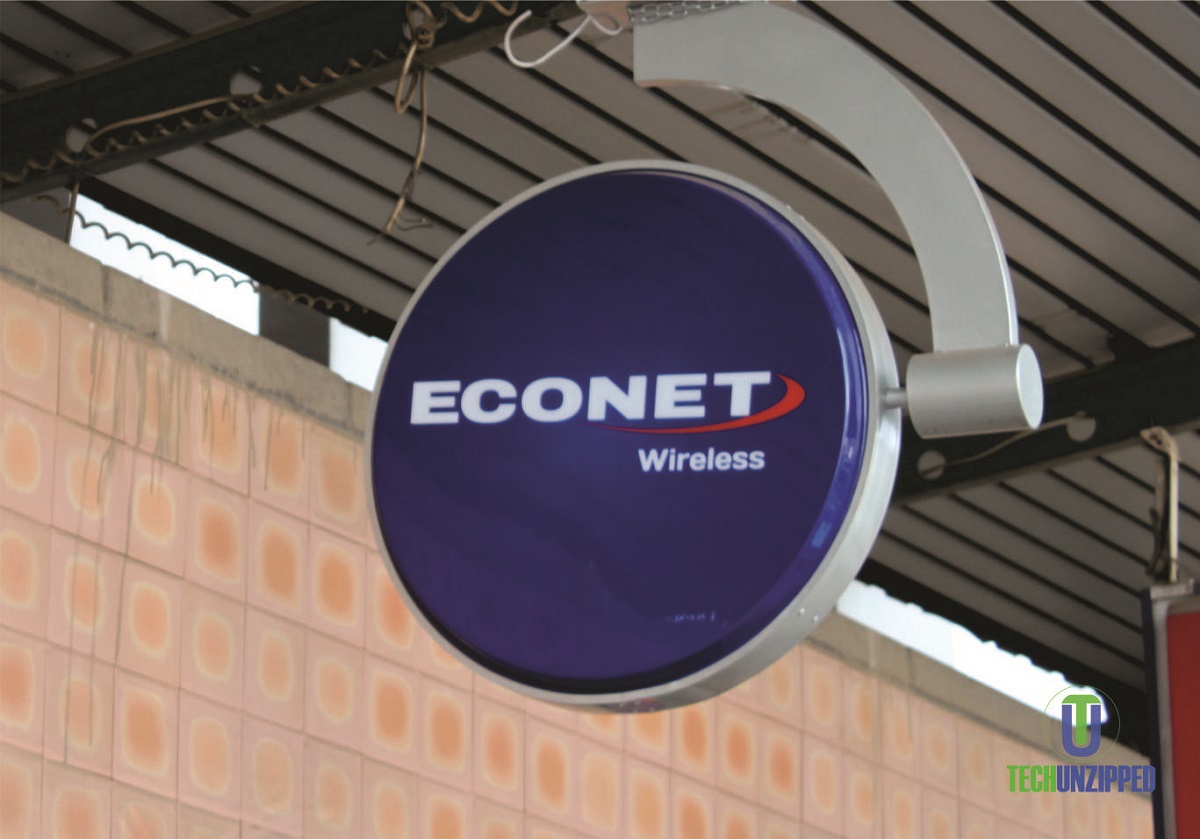 The training, which has so far been carried out in Manicaland and Mashonaland Central, is designed to empower rural farmers to make full use of their mobile phones to access critical services to raise productivity, according to Dr Jimmy Shindi, a senior Econet executive.

“The trainings have been going since November 2017 and are basically meant to educate farmers on how to make the most out of their mobile phones, beyond just making and receiving calls and sending peer-to-peer text messages,” said Dr Shindi, who is in charge of Strategy and Innovation at EWZ.

“They are intended to build capacity to empower the rural farmers to access practical and timely information on relevant farming services such as mobile insurance services, as well as educating them on the dozens of use cases available to them on our mobile money service EcoCash” said the business executive.

Econet Wireless, the leading mobile and financial technology (FinTech) company in Zimbabwe, offers, through its FinTech and non-telecomm business units, several products and services – among then the popular EcoCash mobile money service, the mobile micro insurance service EcoSure, and EcoFarmer, which offers a wide range of mobile farming services and which has been driving the digital training effort among rural farmers.

The tripartite farmers training programme is being carried out under Mercy Corps’ Agri-Fin Mobile Programme.

Mercy Corps is a global non-profit organization that seeks to empower people by helping build secure, productive and just communities through transformative programmes to reduce dependence on external aid and lower barriers to credit access.

“The programme, which we are running with EcoFarmer and the Zimbabwe Farmer’s Union, offers farm, crop management and financial services in affordable ‘bundles’ on mobile platforms that can be scaled to promote mass commercial uptake,” the Mercy Corps’ spokesperson said.

He added that the programme targeted partners with existing financial, mobile network and agricultural technical service capabilities, along with a demonstrated interest in sustainably developing them.

Commenting on the training, ZFU Provincial Manager Mr Daniel Mungazi confirmed the benefit to farmers of the training programme, saying once the farmers tried out new uses of their mobile phones, they acquired a practical understanding of the added benefits they could derive from their use.

“We have noted that some of our female farmers rely heavily on their male counterparts to use some of the services on their phones.

“But these trainings have begun to empower them to confidently use their own mobile phones to their advantage as far as farming is concerned,” Mr Mungazi said.

He said through the Agri-Fin Mobile Programme, Mercy Corps had also been supporting the ‘ZFU-EcoFarmer Combo’, a service that gives smallholder farmers access to Weather Index Insurance, Funeral Cover and Farming Advisory Tips on a combined, single-month subscription.

The Head of EcoFarmer at Econet, Ms Caroline Mozhendi, who has been on the ground during the farmers’ training, said the training covered various functions on mobile phones, which included – among others – how to subscribe and use EcoCash services, EcoSure and EcoFarmer service, as well as general uses of their phones, such use of cameras, calculators, phone radios, notepads and the phone calendar to their maximum advantage.

“We believe that the mobile phone is a powerful tool in transforming the lives of rural farmers, who play a pivotal role in our agro-based economy,” Ms Mozhendi said.

“We see mobile digital literacy training as a key step in building financial literacy that will ultimately result in increased agricultural output and increased food security in our rural communities” she said.

Ms Mozhendi said she was particularly gratified by the involvement and empowerment of women in the trainings, as she believed women played a key role in rural community life and farming.

“As EcoFarmer, we are pleased with the inclusion of women – who actually make the majority in the trainings – and see this as an important step in securing their financial freedom, which will not only benefit them at household level, but also at the community and ultimately at the national level,” Mozhendi said.

“Our Farmers are currently using a wide range of our services and it very important that we interact with them one-on-one to give them a full understanding of what we offer, and to understand their needs,” she said.

A farmer from Manicaland, Ms Diana Sedze, said she was happy to acquire the knowledge to use her phone to do more things that helped her household and that helped her farming.

“We normally buy and sell our produce via Ecocash, and these trainings have really helped us understand how many more things we can do with our phones, including how our money moves on the phone, how our phones can be our bank, and even the knowledge of any charges we may incur” Ms Sedze said.

“We also now receive useful farming advisory information from EcoFarmer, which we use to make decisions on how to improve our farming practices,” said the farmer.

Dr Shindi said Econet would be stepping up its work among communities through partnership work as it sought to empower rural communities to tap into technologies that could transform their lives.

“The Public Private Partnerships and other collaborations will certainly continue” he said. “As Mr Mboweni (the Econet CEO) often says, we believe that for technology to be relevant, it must be able to transform lives for the better, and meet people’s needs.

“And for us in Zimbabwe and for most of Africa, that means deploying technology that impacts and transforms the lives of our rural communities for the better” he said.

Continue Reading
Advertisement
You may also like...
Related Topics:A picture is worth a thousand words, featured