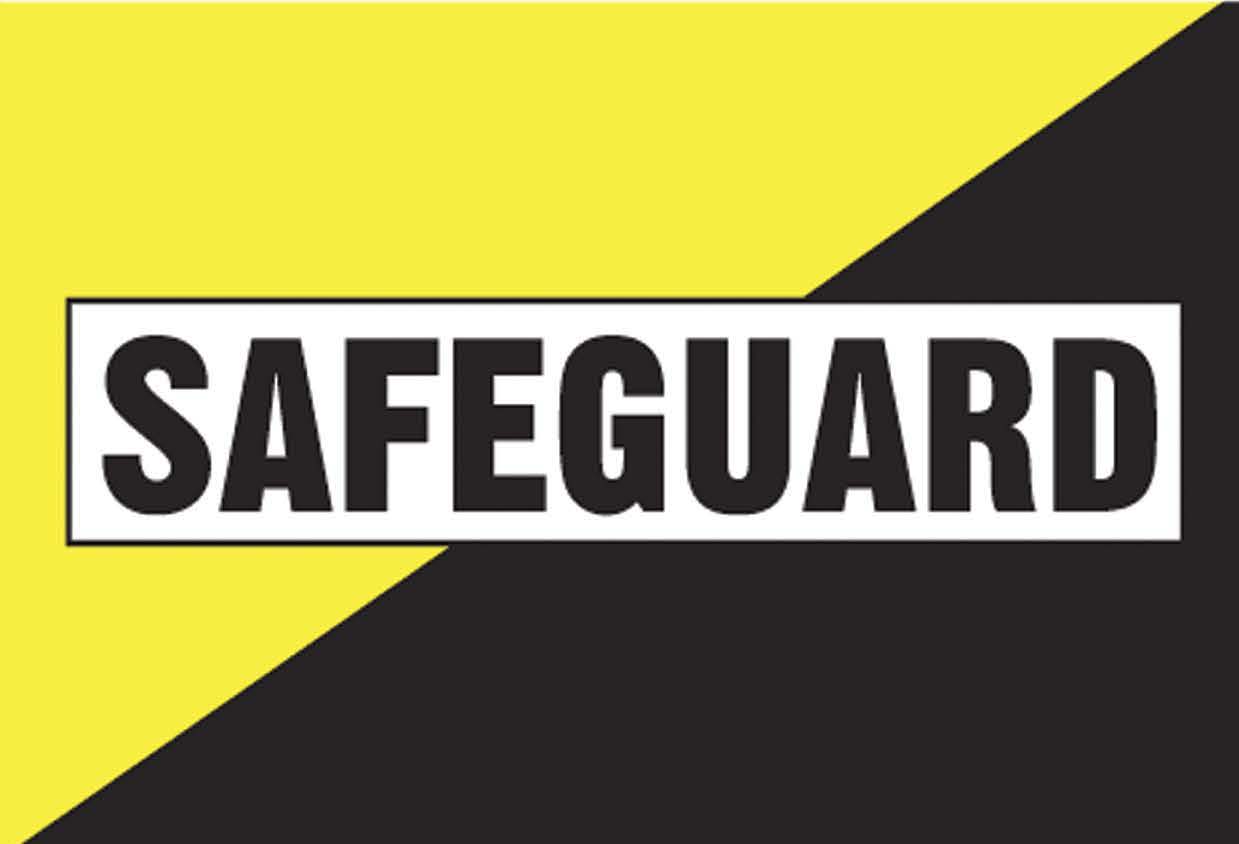 It is now possible to install transparent burglar bars at homes, lodges and other buildings in Zimbabwe, providing security against intruders without spoiling the view outside.

Conventional metal burglar bars are a deterrent for burglars wanting to enter a building through a window but may not be ascetically pleasing and may spoil the view of those looking out through the window.

Clear Vision Guards, which have been introduced to the local market by Safeguard Security, overcome this problem. Made from toughened polycarbonate sheets with special ultra-violet protection on both sides, they are unobtrusive and allow a clear view of the garden or scenery outside.

They are manufactured by Xpanda in South Africa, where they have proved popular, particularly among householders, for whom aesthetic appearances are often important when considering the type of security protection their houses require.

They are ideal not only for homes with beautiful gardens that visitors can look out onto with their view unimpeded but for lodges and hotels in areas where guests want to look out on the scenery around them but where the danger of baboons entering rooms through windows has to be guarded against.

Clear Vision Guards are easy to install. They are strong, flexible and virtually unbreakable.  They can be made to measure to fit any sized window, whether the window frame is made of wood or aluminum. They are also cheaper than metal burglar bars and not subject to rust.

“When you live in a beautiful country like ours and want to be able to look out on your garden or on the magnificent scenery surrounding you, then installing transparent burglar bars makes good sense,” commented Safeguard Security director Loveday Magaya.

He said there were four steps to building up security for one’s home. The first step, starting with the most affordable, was to install a small alarm system linked to a rapid response service.

The second was to create a secure area within the home with a panic button. This area should have burglar bars on the windows and have doors that can be locked to isolate it from the rest of the house.

The third was to extend the protection through burglar bars on windows in other parts of the house and an outside alarm system. The fourth step was to ensure security of the perimeter of the property, through security walls or fences.

“In the past burglar bars were all metal. They were often unattractive. Although more attractive designs were later introduced, these still obstructed one’s view of the garden or surrounding scenery.

“Clear Vision burglar guards overcome this problem. They are ideal for those who would like an unspoiled view of the outside from their windows, while securing these windows against burglars or animals such as baboons.

“It is hardly surprising they have become popular in South Africa. We are happy to offer them now to the Zimbabwe market,” he said.

Safeguard, which is Xpanda’s agent in Zimbabwe, offers a range of Xpanda security gates and screens, some of the most popular of which are assembled in Zimbabwe.