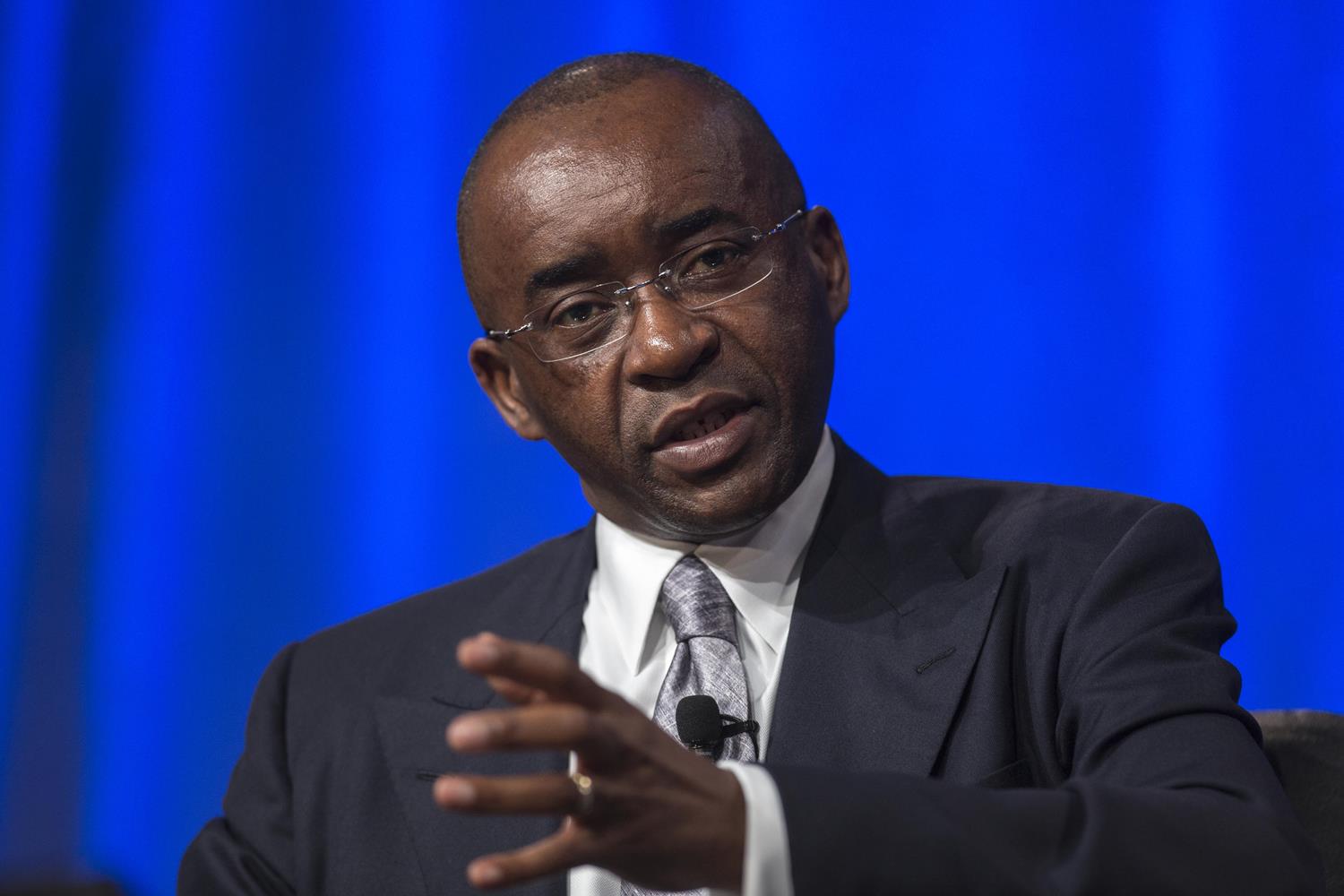 Self-exiled Zimbabwean businessman Strive Masiyiwa, is now a billionaire for the first time, according to the latest Forbes rankings released yesterday.

Strive Masiyiwa has a majority stake in fiber optic firm Liquid Telecom, which raised $700 million in a bond offering in July 2017.

Masiyiwa’s story is full of trials and tribulations, including a battle against the government of Zimbabwe that earned him death threats and, probably, made him flee the country in 2000. But it’s also replete with triumphs.

Below Full List of Africa’s billionaires and their ranking: