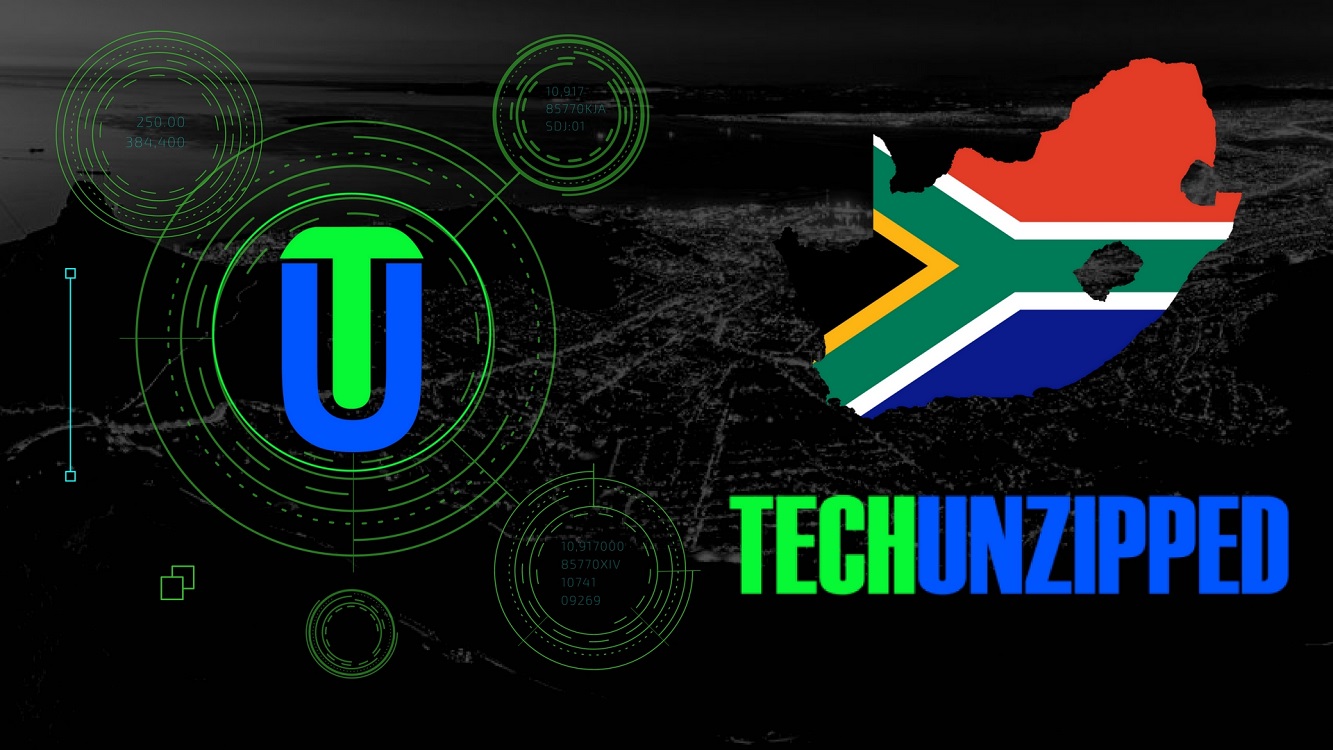 With a population of 55.9-million people, as of June 2016, the country is experiencing a boom in internet access, with online users projected to reach 22.5 million by the end of 2017, according to the Internet Access in South Africa 2017 study by World Wide Worx.

“South Africa is a critical market for any global media company,” the founder said. “It’s a market of incredible growth, and it was a no-brainer for us to go to.”

The online publication already has a large presence in Zimbabwe and a number of awards under its belt.

“We are very excited to launch Techunzipped South Africa. We look forward to bringing Techunzipped’s conversational approach to Technology news to a large section of the South African audience,” He said.

Techunzipped created a digital-native approach to Technology news, bringing real-time coverage to readers and viewers wherever they can read content.

Techunzipped’s newsroom and technology are built on a platform custom-made to social and mobile. Its editorial style is fresh and to-the-point and reflects the passions and interests of a tech-savvy and cultured global Technology audience.

“The South African journalism ecosystem is in many ways livelier than ever before, but it’s also changing rapidly,” he said.

“Social media and the Internet have put a great pressure on traditional media outlets for high-quality, transparent journalism and on the dot reporting.” He added.

Techunzipped has an edition in Zimbabwe, but they plan to expand into other African markets.