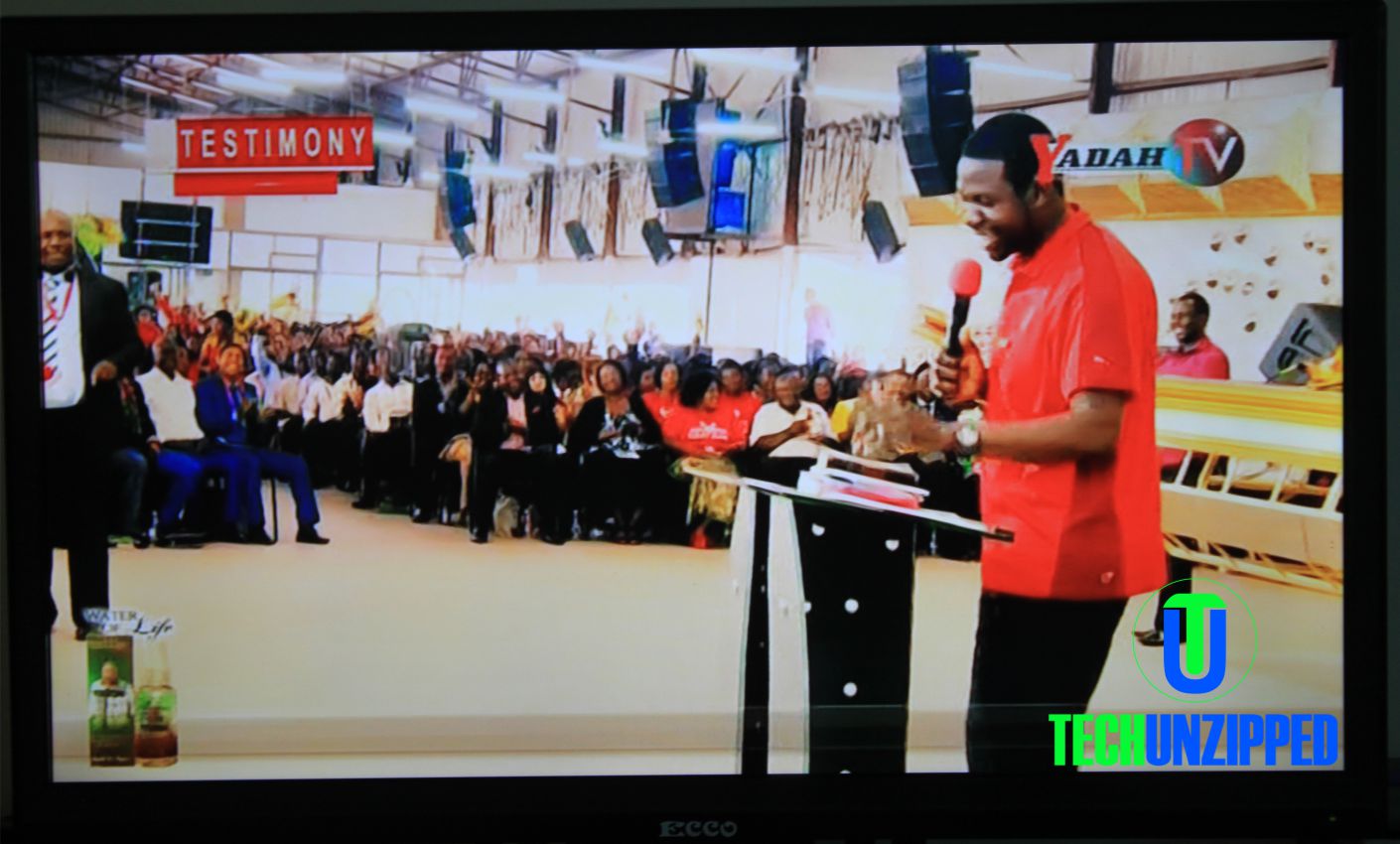 Yadah TV, a gospel television channel, an independent television station has been added to the platform of Digital Satellite Television (DStv) and shall be available in all DStv packages. Prophetic Healing and Deliverance Ministries (PHD Ministries) channel will be available on Channel 281.

PHD Ministries early this year unveiled a messaging app for connecting with the man of God.  The app is called Lets Chat and its main feature is connecting with Prophet W Magaya that’s built right in.

Last year, DStv Family customers were delighted with all the thrilling football action from the likes of Messi, Ronaldo, and others greats; as MultiChoice adds La Liga and more exciting content to give Family customers even more value.