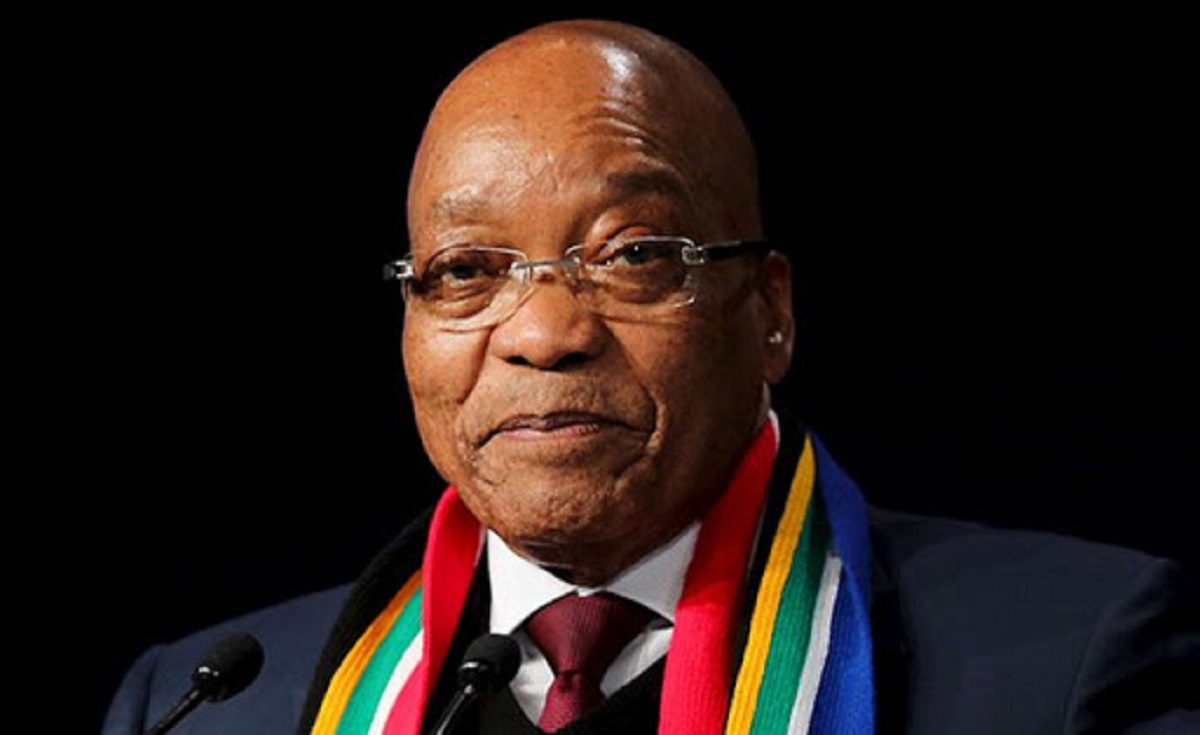 Yesterday, Tuesday, currency traders went through a major shock when the South African rand spiked up over 1 percent instantly, then dropping back to previous levels, all in less than 10 minutes.

Politics and celebrity aren’t the only arenas for fake news. Financial markets have also seen their fair share of fake news as well.

As much as we may not want to hear it, there is nothing new about the occurrence known as fake news. Fake news is a type of yellow journalism or propaganda that consists of deliberate misinformation or hoaxes spread via traditional print and broadcast news media or online social media. Fake news is written and published with the intent to mislead in order to damage an agency, entity, or person, and/or gain financially or politically, often using sensationalist, dishonest, or outright fabricated headlines to increase readership, online sharing, and Internet click revenue.

What caused this unusual occurrence? Why, fake news of course. We’re still doing that in 2018.

On Sunday parliament said it would meet this week and review its rules relating to removing the country’s president, after the constitutional court said on Dec. 29 lawmakers had previously failed to hold Zuma to account, further fueling rumors of an early exit for the 75-year-old leader .

The ANC’s top decision makers also meet this week, and Zuma’s recall is expected to be on the agenda.

IFLA has made this infographic with eight simple steps (based on FactCheck.org’s 2016 article How to Spot Fake News) to discover the verifiability of a given news-piece in front of you.