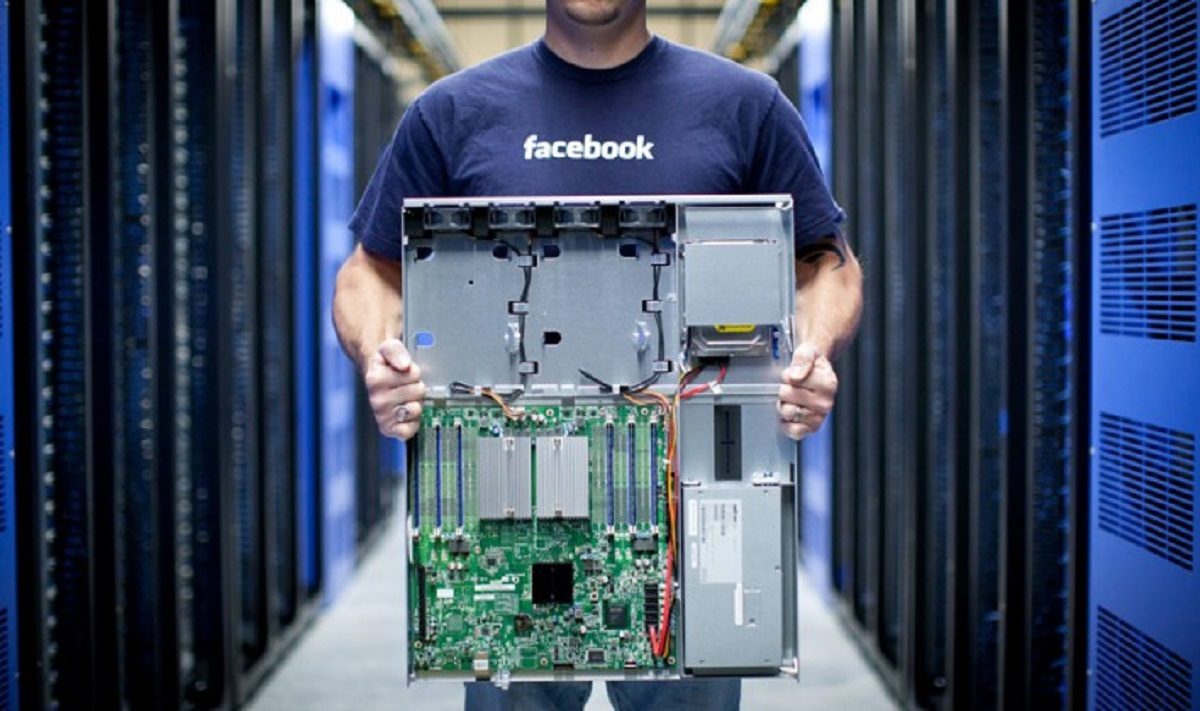 People watch video on Facebook to connect with moments shared by their friends, catch up on news from the day, and much more. More than 65% of all views are happening on mobile devices as people turn to Facebook at different times and places throughout the day.

Zimbabweans in general love to interact on Facebook. Especially in the first few days after uploading your video you can expect a good amount of likes, comments and possibly shares (assuming your video is a good fit for your audience.)

Netone has come under fire in the last few days, as users have been falling to download videos from Facebook when they are using One-Fusion data bundles. Netone has put the blame on Facebook saying that Facebook or WhatsApp, hosted there servers on Google or Amazon cloud services, which is far from the truth.

Facebook is one of the most heavily-trafficked websites on the internet, to date. As such, the company has set up vast infrastructure to support its billion-plus users.

Below is the full reply NetOne was giving its customers via its One-Fusion facebook page.

“Good day, please take note of the following, Facebook, who are also the owners of WhatsApp, have made some critical changes to their new mobile app to the extent that while content (video, image or audio) may appear to be residing on the Facebook or WhatsApp, it is in actual fact saved on Google or Amazon cloud services. This we discovered through preliminary investigations carried out by our technical team in conjunction with our other partners. That said, the effect of such file architecture is that while in our system we only configured the IPs provided by Facebook as whitelist, IPs from Google and Amazon to which such download sessions are being redirected are not, thus, making them inaccessible unless you have pure data or real money on your account. Put simply, when you try to access the media file you are being redirected to either Google or Amazon cloud services and the only way to download the media is have real data on your phone. The complexity of the matter is that these IPs change all the time, making it very complex for us to come up with a long term solution to the issue. In that regard, we really appeal for your patience while a more sustainable solution is being worked out. Once again we apologize for the inconvenience caused by this development.”

2017 was the year Facebook took data center expansion to a whole new level. It was the year FB  build two more massive data centers in Prineville, Oregon, home to the first, customized data center the company designed and built on its own.

The company has invest $1 billion in building a data center in Henrico, just outside of Richmond, which includes $750 million for the facility and $250 million for solar farms to generate energy to power it.

If we had net-neutrality in Zimbabwe it would prevent Netone from being able to discriminate, and it must display both content evenly as a result. That means no slower loading time for Videos, and definitely no blocking of videos altogether.