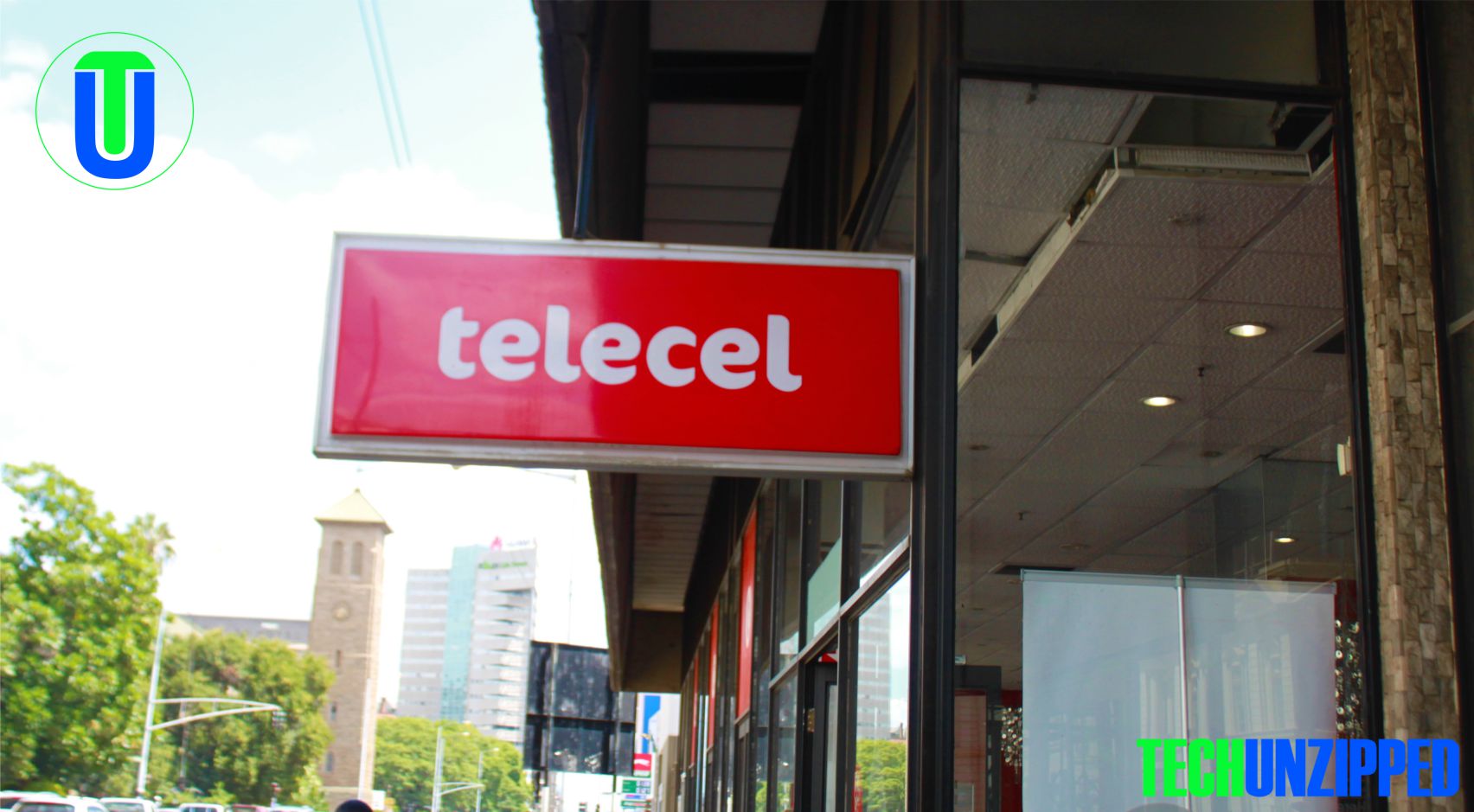 Mobile operator Telecel Zimbabwe has announced that it will be launching a point-based competition, Bundle Mania Promotion, for registered subscribers who purchase WhatsApp, Facebook, MegaBoost and Wi-Fi bundles.

The Bundle Mania promotion which will start on Thursday the 22nd of February will allow Telecel Go Prepaid, Red Hybrid & Business Hybrid subscribers to earn points when they purchase bundles through the USSD short code *480#. Subscribers who purchase any of the participating bundles automatically accrue points but have to opt in in order for their points to be used in the random selection based competition. Prizes for the competition include cattle, laptops, airtime and cash which can be won during the competition which ends on the 30th of April this year.

Telecel’s Communications and Branding Director, Obert Mandimika, said the promotion was Telecel’s way of giving back to its loyal subscribers while increasing awareness and usage of the bundles.

“Telecel has noticed an increased interest and usage of bundles for WhatsApp, Facebook, MegaBoost and Wi-Fi on our *480# shortcode and we have decided to reward our customers who use these bundles by offering them an opportunity to win daily, weekly, bi-weekly and monthly prizes through the Bundle Mania promotion,” explained Mr. Obert Mandimika.

“On top of wanting to give current bundle users an opportunity to win some of our many prizes, we are also asking those who have not used our bundles to do so and experience our affordable services while also standing a chance to win,” added Mandimika.

Bundle Mania Promotion points will be accumulated based on the value of the bundle the subscriber purchases. Customers taking part can expect to earn 1 point for every 50 cents worth of bundles while those spending $50 can expect as much as 100 points. The point-based competition gives participants with a greater number of points an increased likelihood to win in the random selection based promotion.