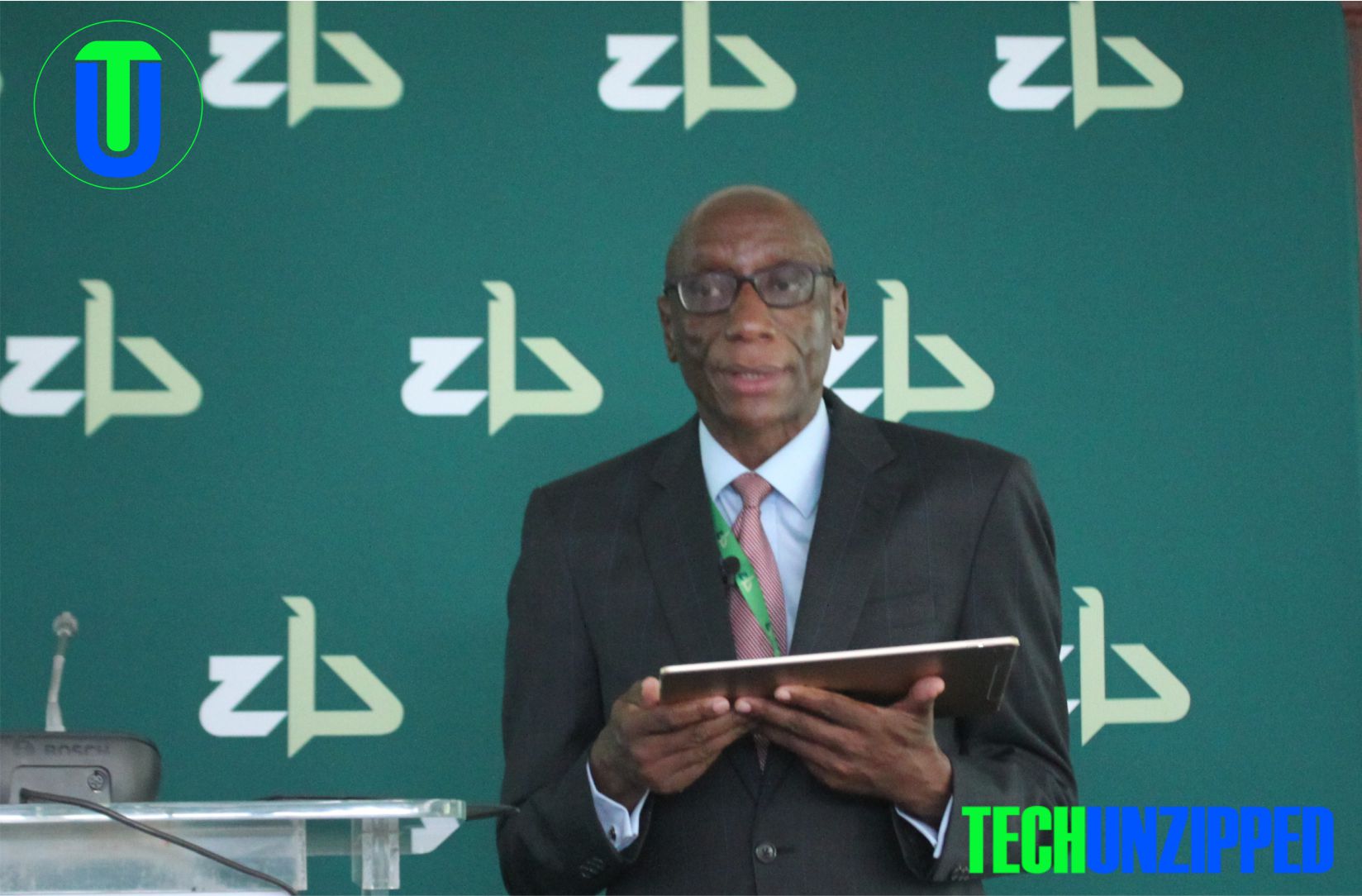 Chief executive Ron Mutangadayi told analysts that operating expenses increased by 3 percent to $50,94 million in the period due to higher gaining costs in banking and insurance operations, advertising and brand promotion expenses.

Funds invested in TBs grew by 31 percent from US$118,6 million as the banking group bought TBs worth US$105,69 million from the secondary market.

This comes at a time the loan to deposit ratio came down to 30 percent from 36 percent despite deposits growing by 26 percent to US$347 million.

The bulk of the non-funded income of US$41,5 million came from banking commissions, fees and other income. Fees and Commissions were up 9 percent to US$37,8 million.

Ron Mutandagayi said, however, that government had not defaulted on the Treasury Bills repayments and this was a safe bet.

The bank CEO said the group had mobilised a $10 million line of credit to finance its business, with another $20 million in the pipeline.

“Progress has been made in mobilising lines of credit. A facility of $10 million is awaiting disbursement whilst another facility of $20 million with a regional bank is at closing stage,” he said.

The group has budgeted $10 million to buy land over the next 4 years. So far, the group has acquired 708 stands in Plumtree and is finalising the acquisition of 678 stands in Kadoma.