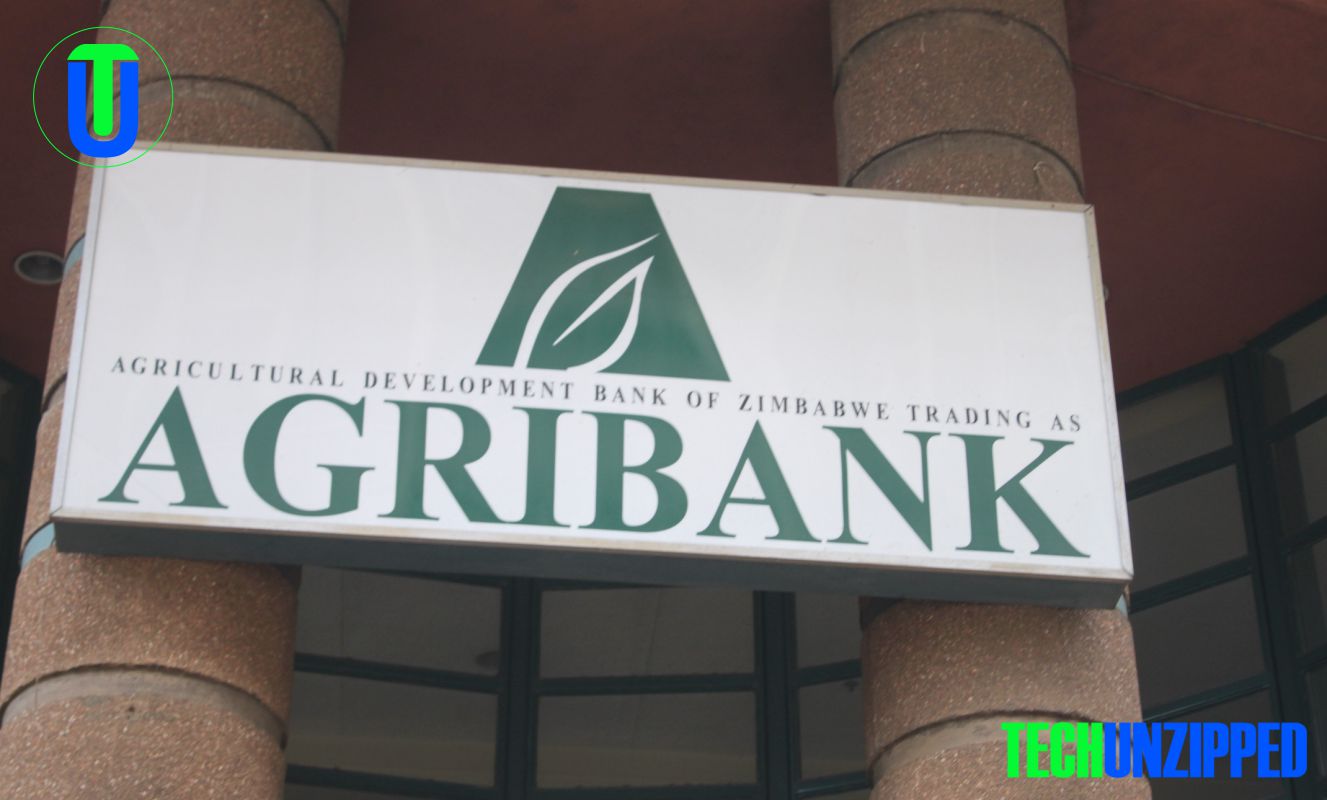 Agribank has recorded a 65% growth in profit after tax to $7.9 million for the year 2017. This is a huge improvement compared to $4.8 million in 2016 largely driven by improved non-interest income and lower non-performing loans ratio.

Chief executive Sam Malaba said that Agribank is one of the state-owned enterprises which has turned around and consistently recording a profit, he said this yesterday at a press briefing.

“We are happy to be one of those State-owned enterprises, which has turned around and consistently recording a profit. The bank is now profitable and going forward, will continue to expand business growth initiatives targeting both expanded lending, non-funded income and profitability growth,” said Mr Malaba.

According to the Public Entities Corporate Governance Bill, state-owned enterprises are required to publish financial results and operate viably.

AgriBank has grown its e-channels transactions by 1 800% during the year from 200 000 in January 2017 to 3,6 million by  year end ,after heavy investment in ICT and E-banking delivery channels such as POS machines, mobile banking and agency banking.

Malaba also said the Bank is realizing positive benefits from the reduction in non-performing loans (NPLs) with the loan impairment charge dropping from $ 4.08 million in 2016 to $2.55 million in 2017.

The chief executive officer, said the bank failed to secure external lines of credit last year but was confident for the 2018 period.

“We did not manage to get any lines of external credit. We had to get lines of credit support from the Reserve Bank of Zimbabwe. But, this year, I can assure you we are going to at least get one line of external credit and discussions are at an advanced stage. We cannot tell you the nature of the deal as we are still negotiating,” he said.

Agribank received $10 million capital allocated in the 2018 National budget, which he called a positive step towards achieving the $100 million capital requirement for a tier 1 bank by December, 2020.