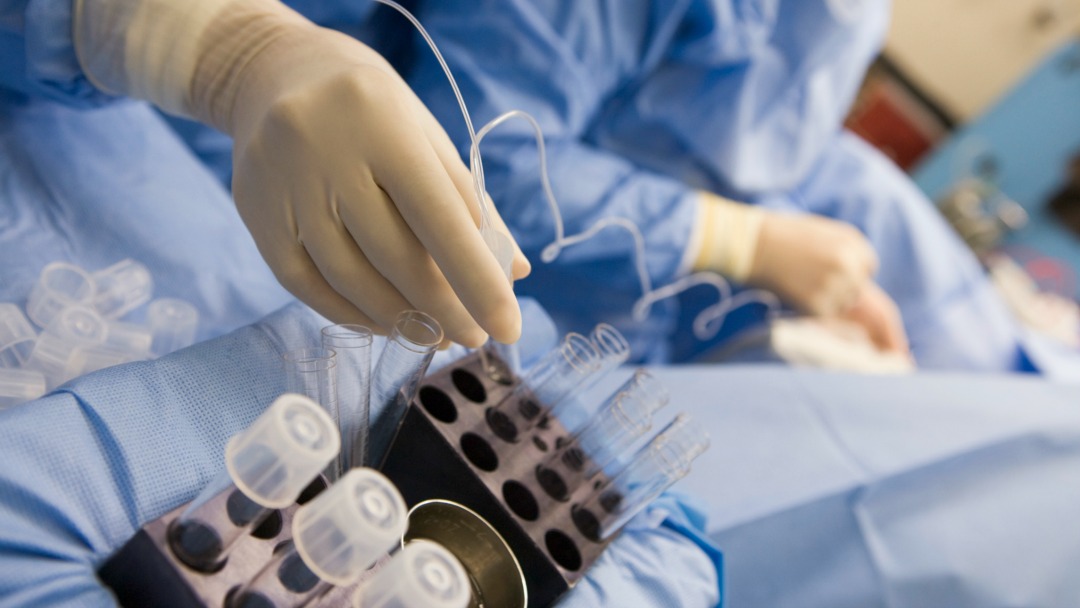 The in vitro fertilisation (IVF) programme reintroduced at The Avenues Clinic in Harare in 2016 is proving successful, with eight live births so far and 20 ongoing pregnancies.

The IVF Zimbabwe team led by Dr Tinovimba Mhlanga has successfully managed some complicated fertility problems, including a rare case of hypogonadotropic hypogonadism, which is a deficiency of gonadotropin hormones resulting in a patient having a small uterus and absence of menstruation.

It has enabled women with blocked or tied tubes and other fertility problems to become pregnant. The team has made it possible for HIV negative women who are reluctant to have intercourse with their HIV positive husbands to conceive through intra-uterine insemination (IUI) and give birth to healthy HIV-free babies, with the mother remaining HIV negative.

IVF is the process through which a baby is conceived outside the body through the fertilisation of human eggs by sperm in a dish in a laboratory, hence the term test tube babies.

Normally the mother receives treatment to stimulate the formation of follicles, after which Dr Mhlanga extracts eggs in the follicular fluid from the mother through aspiration under ultrasonic guidance in an operating theatre adjacent to the IVF Laboratory at The Avenues Clinic.

They are then passed in a tube through a hatchway between the theatre and the laboratory to embryologist Tinei Makurumure. The eggs and sperm provided by her husband are then placed in a fertilisation medium in a dish in the laboratory.

The woman goes home soon after the eggs have been harvested. The embryologist monitors closely the development of any embryos. A few days later, when there is an embryo ready to be transferred in her womb, the woman comes back for embryo transfer.

A microscope video camera facility is one of the recent innovations introduced in The Avenues IVF laboratory and theatre.

“Through the microscope video camera facility, the patient is able to see which embryo is picked and we are able to explain why we have chosen one embryo over another. They are able to see everything as it happens in the laboratory while they are in the theatre,” Dr Mhlanga said.

Unused embryos are frozen for possible future use. The first mother to give birth to an IVF baby last year returned later in the year to have a frozen embryo transferred in her womb. She is now pregnant for the second time. She and her husband had been wanting a baby since they were married in 2012.

One of the eight women who gave birth after going through IVF had reached menopause but managed to conceive through donated eggs.

Dr Mhlanga said there had been two cases where a woman’s husband was unable to be around during the time the woman was likely to be ready to have her eggs harvested, which meant they would be unavailable when their sperm was needed.

In both cases the men provided their sperm ahead of the procedure and their sperm was frozen and kept until it was required.

The woman suffering from hypogonadism had an exceptionally small womb, low levels of oestrogen and no menstrual periods.

“We gave her an oestrogen supplement to restore her periods and bring her womb to normal size before undertaking the IVF. She is now more than 20 weeks pregnant and doing well,” Dr Mhlanga said.

He said with another patient the poor quality of the husband’s sperm necessitated intracytoplasmic sperm injection (ICSI), a procedure whereby a sperm is injected directly into an egg.

In those cases where women were fertile but reluctant to have sexual intercourse with their HIV positive husbands, the husband’s semen was washed and put through semen wash that ensured it was free from HIV, Mr Makurumure said. He said HIV cannot penetrate sperms but can be present in semen.

Dr Mhlanga said the team had dealt with cases of HIV serodiscordant couples, that is couples where one partner is HIV positive and the other is HIV negative. In all cases the babies conceived through IUI were born free of HIV.

The team is also happy to have successfully imported frozen embryos belonging to a Zimbabwean couple from South Africa so that they can have frozen embryo transfer in Zimbabwe. IVF Zimbabwe has the capacity to import embryos from all over the world so that transfer can be done locally.

He said that the programme was assisting not only Zimbabwean couples who were unable to have children without IVF but couples from other countries as well, particularly Mozambique. The team had a Portuguese interpreter on site to facilitate communication with Mozambican patients.

The team has continued to receive valuable consultative advice from partners in Australia. It has joined the African Network and Registry for Assisted Reproductive Technology (ANARA), which is a surveillance group that collects data from most IVF centres in Africa, analyses it and disseminates information on the availability, effectiveness and safety of ART at these centres.

An official at The Avenues Clinic said the success of the IVF programme was pleasing.

“We are proud of the fact that the country’s first IVF programme was carried out at The Avenues Clinic in the 1980s and 1990s and that the reintroduction of the programme here in 2016 has been such a success.

“It has meant that couples who may have given up hope of having a baby are now able to experience the joy of having their own baby as a result of the expertise of the IVF team and the technology employed in the IVF procedure,” she said. She added that as one of the country’s leading health facilities, the clinic will continue working on other programmes that add value to the community and champion great service delivery.