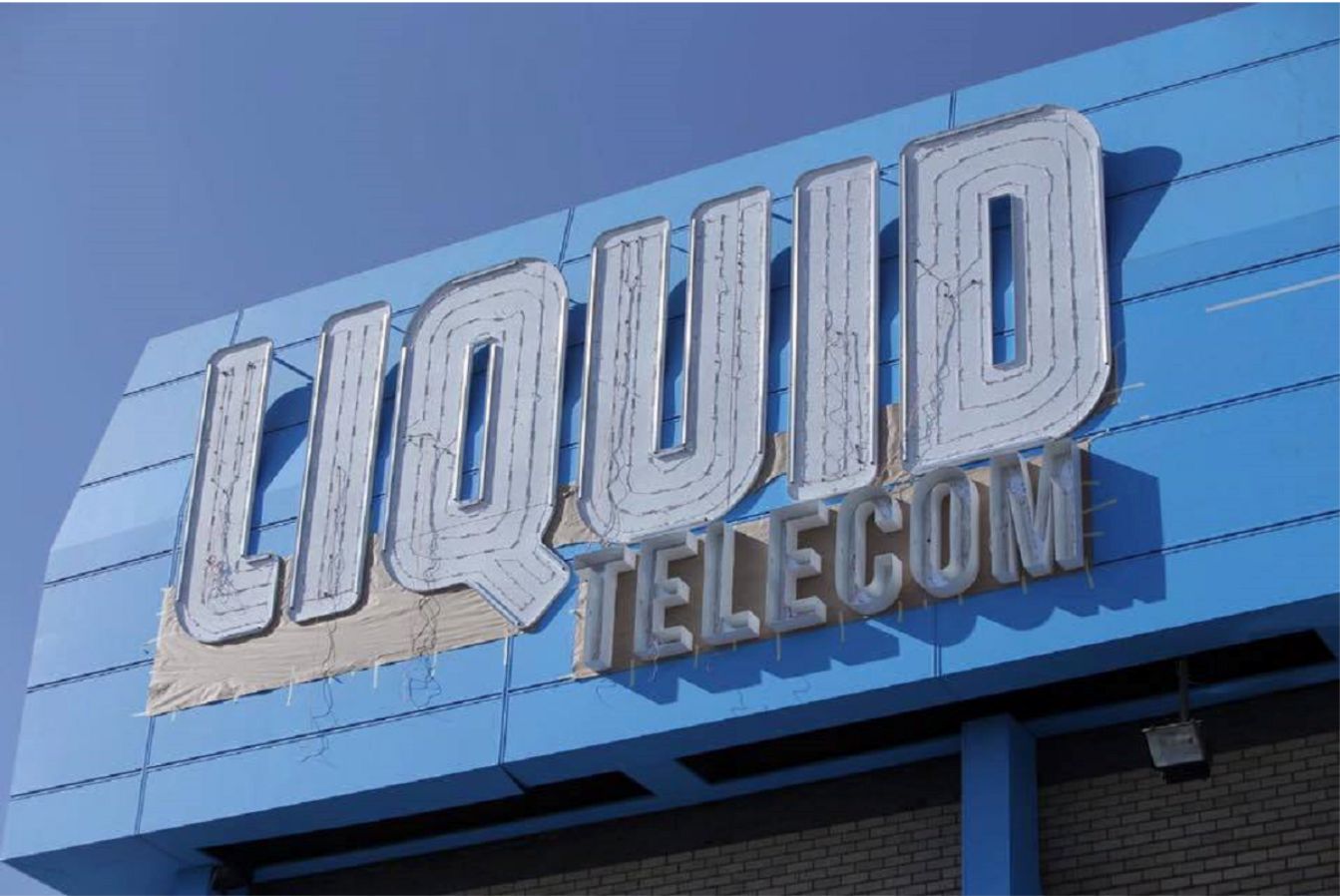 Econet Wireless subsidiary, Liquid Telecom is planning an IPO and has hired Standard Bank, Citi and JP Morgan to advice on the listing, Techunzipped can reveal. Liquid Telecom is probably the largest operator of fibre and business satellite services on the African continent at the moment, the company could have an enterprise value of around US$2bn.

The flotation of the biggest fibre operator on the continent has been long awaited. Econet founder Masiyiwa first raised the prospect of an initial public offering in 2015, as for the place of listing, London seems to be the right place with a possible dual listing with Johannesburg.

Liquid Telecom has been growing rapidly over the last few years fuelled by the demand for infrastructure to support broadband Internet on the African continent. The company focuses on satellite and fibre optic infrastructure for primarily corporate customers, including other telecoms providers. Liquid Telecom has operations in 15 countries directly.

As for the valuation, following the acquisition of Neotel in December 2016 for US$394m, Liquid Telecom pro-forma reported revenues of US$595m with EBITDA Earnings Before Interest, Taxes, Depreciation and Amortization) of US$166m as of the financial year ended 28 February 2017.

Multiples for infrastructure operators in the telecom sector have reached far beyond double-digits, even in emerging markets. UK fibre operator Interoute was sold last month to GTT Communications for an 11 EBITDA multiple. Africa offers a very high growth market but also comes with more risks, sources reckoned, making it difficult at this stage to establish a clear multiple.

The company finalised its acquisition of 70% of Neotel in 2017. As part of the Neotel deal, Royal Bafokeng Holdings acquired the remaining 30% of the company not bought by Liquid.

Last year, Liquid raised US$600m through a bond issue and secured an additional US$100m credit facility in order to continue investing in markets such as Kenya, Rwanda, and Uganda. Standard Bank was lead arranger for the transaction. Standard Chartered and Citibank also assisted.

In Kenya, Liquid Telecom is moving to 100% renewable power for its data centre in Nairobi, saying up to $44,000 in fuel each year.

Econet Wireless Zimbabwe, which is part of Econet Wireless, is the only listed subsidiary in the group, which often creates the impression that it is the holding company of the group.