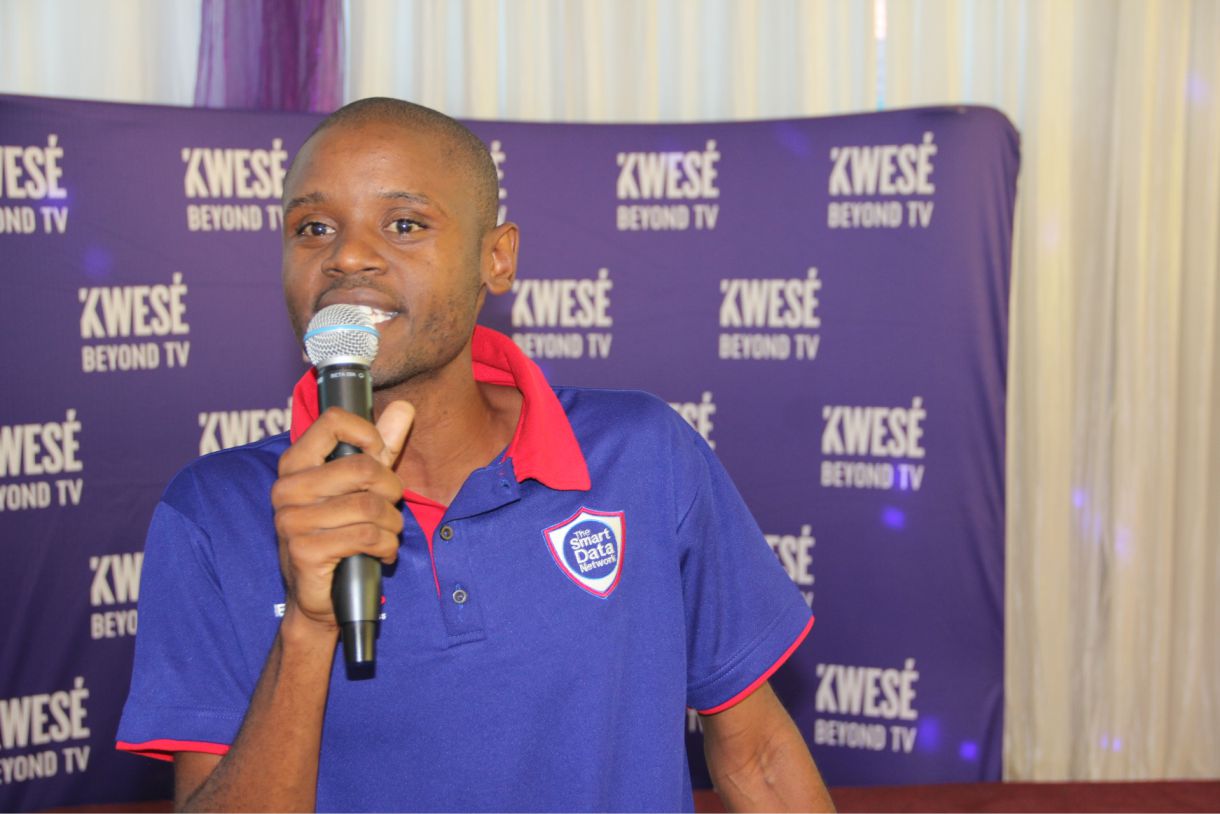 Econet Wireless Zimbabwe, the country’s largest telecommunications, media and technology (TMT) company, has continued with its regional effort to strengthen its partnership with its distribution channel members and to motivate them by recognising outstanding performers from Mashonaland East, including Chitungwiza.

At an event held at Zimbali Gardens in Harare’s Greendale suburb on Wednesday, which was attended by 300 Econet Brand Ambassadors (BAs), the company feted the top performing BAs from the province, many of whom had the opportunity to interact with some of the company’s senior management team, and receive business tips and sales insights and mentorship from the executives first hand.

In her address, Mrs Chisango congratulated the BAs for the “outstanding work” they do and encouraged them to keep a good attitude.

“Your attitude will determine your altitude, and so you should never despise humble beginnings,” she said, urging the BAs to freely and boldly express their abilities, and never sell themselves short by limiting themselves.

“It’s important that you correctly define yourselves and recognize the opportunities and possibilities available to you,” said the finance executive, adding that the BAs should see and position themselves as entrepreneurs and business people, “because that’s who you are”.

But apart for the rousing speech, and plenty of food and dance, the event’s highlight was the awards ceremony, which saw the most outstanding BAs walk away with thousands of dollars with of prizes, including Green Kiosks, Kwese set-top boxes  (decoders) and several other consolation prizes.

In the SIM sales category – a key performance indicator for Econet which has maintained its customer market share leadership for years – the top prize winner was Allan Mangere, followed by Tagarika Tapomwa in second and Blessing Mutasa in third place.

Speaking after winning a Green Kiosk, an elated Mangere said he was overjoyed by the recognition, and thanked Econet for its support.

“I am so happy to be rewarded for my work. I want to take this opportunity to thank Econet for creating a business opportunity for me and the rest of the BAs here,” he said. “I leave this place energised to do even better than I have done before,” said Mangere, noting that perseverance and hard work always paid off.

There was steep competition in the Kwese sales category, where the contest was pitched at both district and provincial level. Some nine districts were in the running, including Goromonzi, Murehwa, Wedza-Sadza, Mutoko, Chivhu and Makoni, among others.

The overall provincial winner in the category was Osborn Borewe – who won an STB and a cash redeemable voucher from Econet – followed by Dephine Mombe in second, and Tafadzwa Manhari in third.

Chief Marketing Officer Mr Navdeep Karpur, who handed out the winners’ prizes with Mr Nyatsine, appreciated the BAs, saying he was happy with Econet’s “channel width and depth”. He added that the company would not rest on its laurels but continue to invest in its distribution network to open up new channels further afield, until all its products were well within every customer’s reach.

Mrs Sithole – Econet’s regional GM for Mashonaland East and the host of the event – commended the BAs on behalf of Econet, stressing that the BAs were a critical and essential part of the company’s product distribution channels.

Econet has over 6.000 BAs spread across the country. It contributes to the employment of over 40.000 distributors, resellers and agents country-wide. The company has invested over US$2b in building its network infrastructure, along with hundreds of millions of dollars more that it has contributed to the economy through employment creation, tax contributions, levies and licence fees.

With over 10 million connected customers, Econet Wireless boasts the widest voice and data networks (including the fastest high-speed 4G/LTE network) and the largest number of customers for its voice, data and EcoCash products.