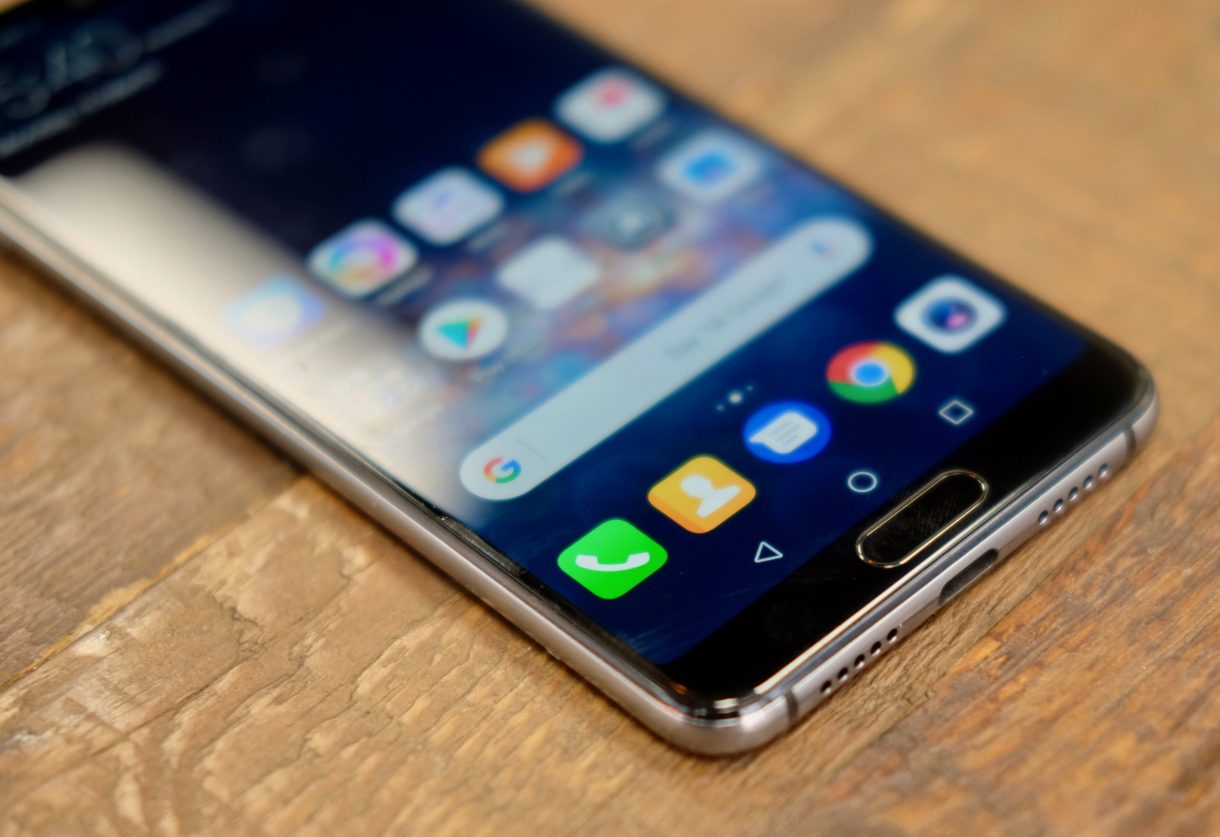 Huawei yesterday unveiled its brand new flagship phone the P20. It’s a solid, well-designed Android phone with a shiny design, an iPhone X-like notch and some extravagant features, such as not one, not two but three cameras on the back of the P20 Pro.

The P20 is very interesting phone. After the decidedly ‘meh’ P10, the P20 marks a bold move from Huawei and a huge step forward for the series.

The new Huawei crown jewel the P20 Pro features two things I’ve never seen on a phone before: a triple-camera system and a dual-tone paint job that shifts colour depending on how it catches the light.

Huawei has added a third lens to the back of the P20 Pro, which offers an 8-megapixel, optically stabilized telephoto camera. This allows for 3x optical zoom or a 5x hybrid zoom. Huawei’s traditional setup of combining the data from a monochrome and a colour sensor is still in place, but this time, the colour sensor weighs in at a whopping 40 megapixels.

The P20 might only have two cameras on the back, but there’s still plenty to like about these optics. There’s one 20-megapixel (f/1.6) RGB sensor paired with a 20-megapixel (f.1.8) monochrome sensor, both with big 1.55um pixels.

Camera specs are important, but what’s important is what you can do with them. The P20 is the most inexpensive version of the devices. It features a 5.8-inch LCD display with an 18.7:9 aspect ratio. In other words, the screen is more or less just like the one on the iPhone X.

The P20 Pro is marginally larger with a 6.1-inch display. And, for the first time in a Huawei phone, it has an OLED display. This feature alone makes the P20 Pro much nicer than the P20.

This year Samsung should roll out a somewhat underwhelming update to its flagship phones, because the P20 Pro manages to stand out. And Samsung has a real rival on its hands again.