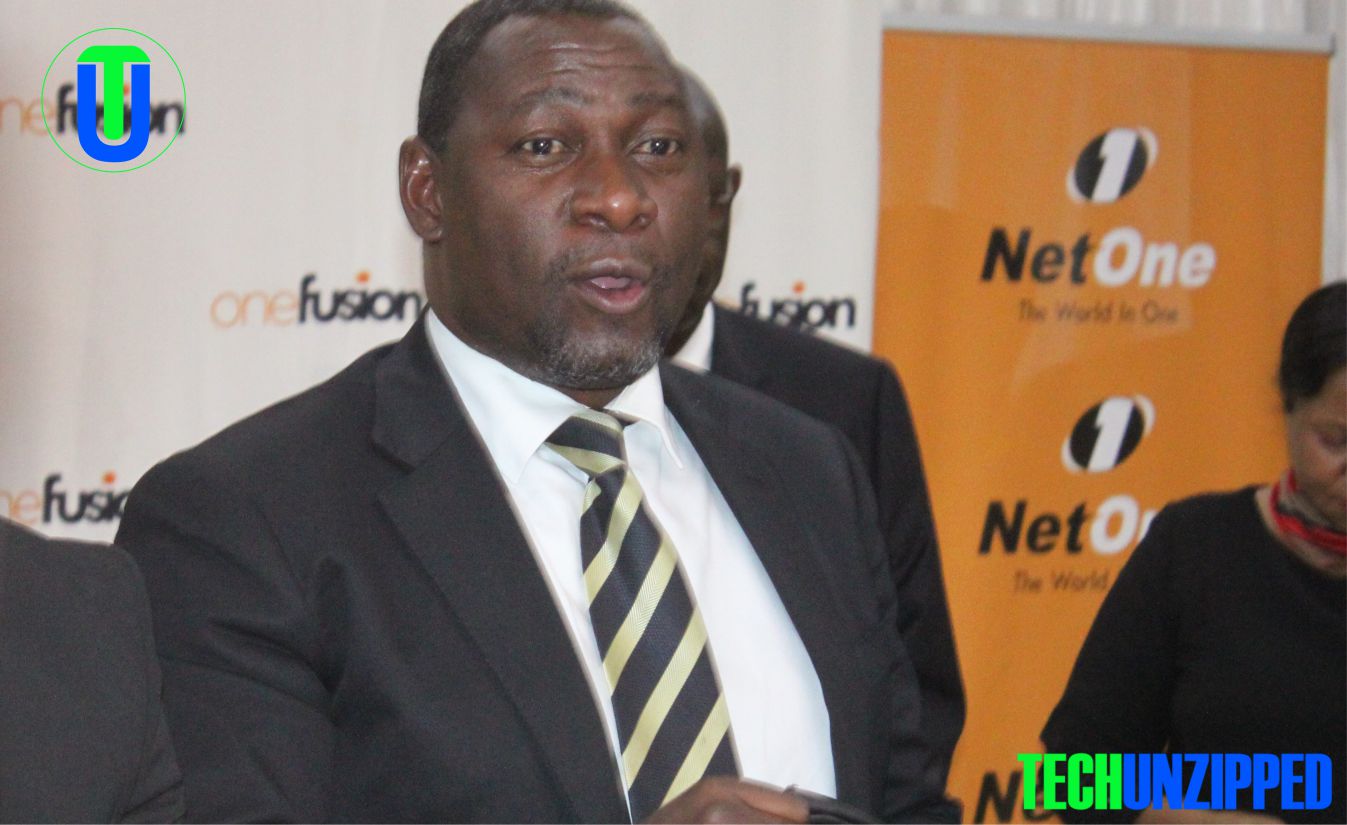 In 2016, the government gazetted regulations which made it compulsory for mobile telecommunication operators to share infrastructure, a move which cut costs by as much as 60 percent but which analysts say will only benefit its poorly resourced networks.

The uptake of infrastructure sharing by telecommunication firms has improved though it slightly faced stiff resistance in its early stages.

The Minister of Information Communication Technology (ICT) and Cyber Security, Hon Supa Mandiwanzira said telecommunication firms have put their difference aside and are forging towards a common goal.

“It is a thing of the past and we expect more developments as firms are now cooperating,” he said.

The sharing of any finite means to provide the telecommunication service as a way of reducing the costs of investing in networks, increasing the value of the business, optimizing the allocation and use of infrastructures when duplication is impossible, and guaranteeing the compliance with regulatory obligations. Finally, it results in an improvement of the conditions of the service provided to the users.

“To give you an example, Liquid Telecom is part of the Econet Group and they are one of the biggest beneficiaries of infrastructure sharing. Today, they are laying their fibre optic cable on overhead pylons that are built by Zimbabwe Electricity Supply Authority (ZESA) or by the Zimbabwe Electricity Transmission Distribution Company (ZETDC).

As can be observed in Brazil, some infrastructure sharing is in full operation. This includes base station sharing, and the sharing of electricity distribution poles.

More importantly, it is always logical to foster competition in the telecom sector, thus favouring the final consumer, either with an improvement in the quality of the service, or with a possible reduction in the prices charged by the sector.