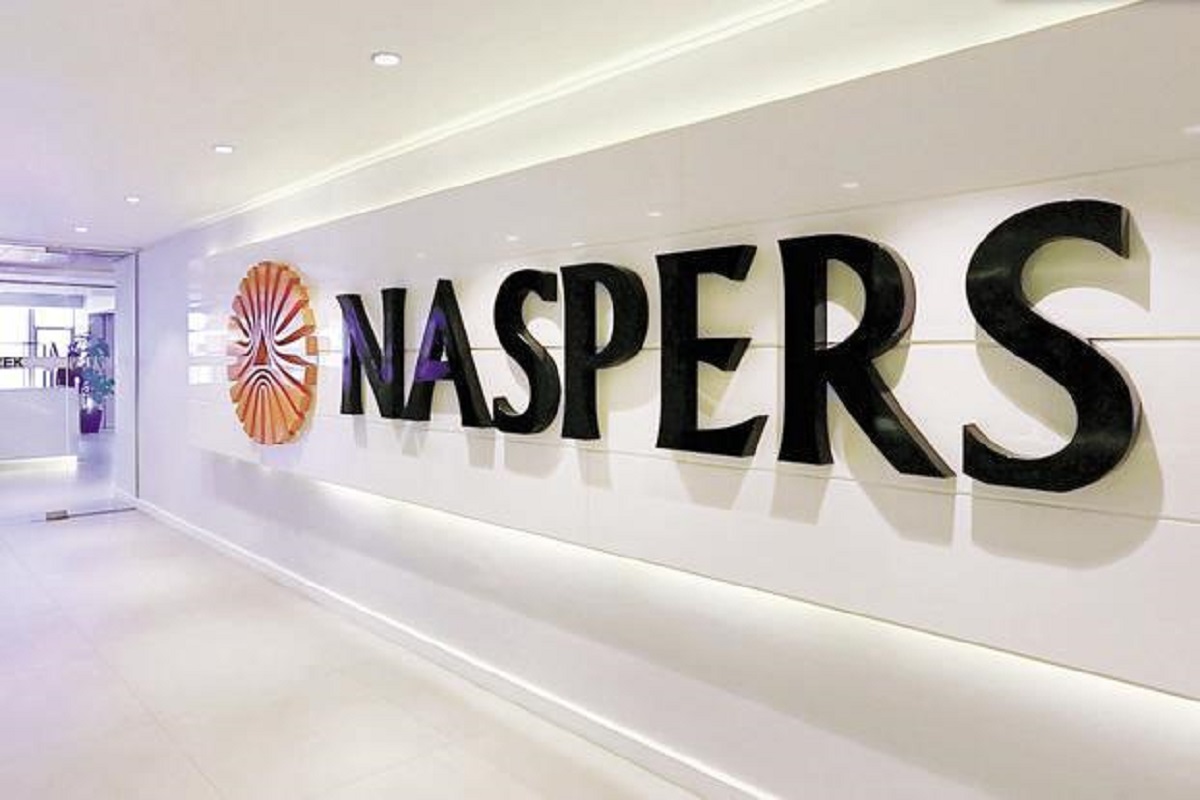 Naspers the parent company of Multichoice has rejected an offer made by Vivendi to purchase part of MultiChoice (excluding the South African operations.

Naspers is reported to have received several bids, including one from Vivendi amounting to nearly USD 1 billion. The offer was made a few months ago, And Naspers is said to have turned down  Vivendi’s offer and it is now unclear whether Naspers is still wants to find a potential buyer for the MultiChoice.

Rumours of a sale first surfaced last year in May (2017) after a period in which profits at MultiChoice had come under increasing pressure from cheaper rivals like Kwese TV. Any sale would not have featured the profitable MultiChoice Africa.

Both Naspers and Vivendi have refused to comment on the story.