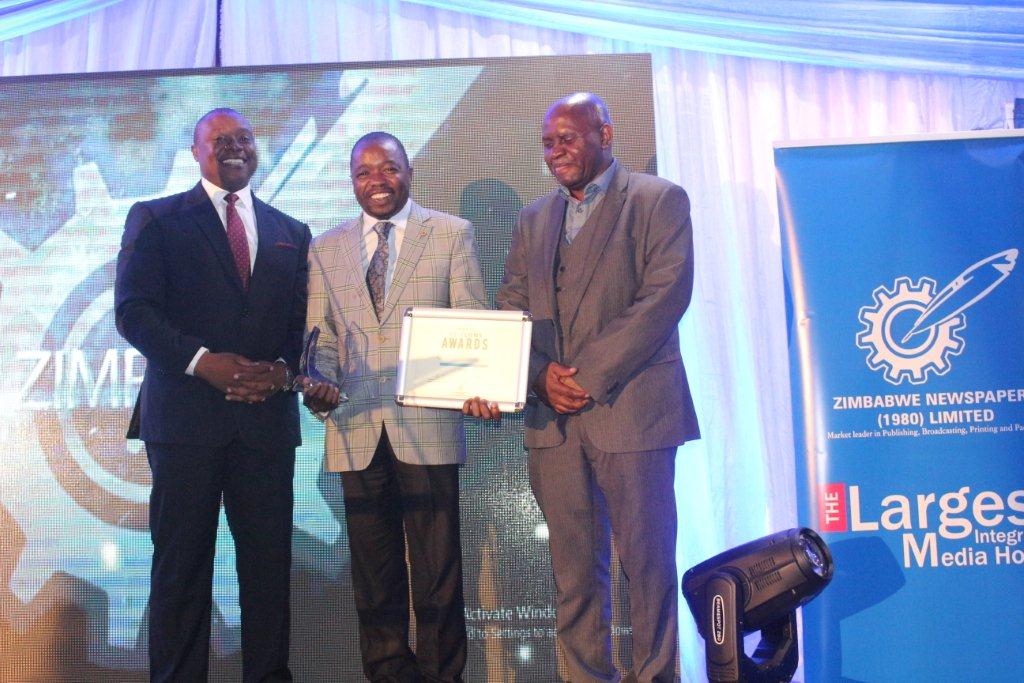 The awards were based on the networks’ performances between 2016 and 2017.

In his acceptance speech NetOne Public Relations Manager Mr John Nyashanu paid tribute to the company’s innovative approach saying the organization is determined to reclaim its pinnacle position in the sector.

“It is extremely humbling when our efforts are being noticed and appreciated at high levels of this magnitude.  In the past year, we introduced highly exciting products like OneFusion and OneMoney which have literally taken the nation by storm.  According to Potraz, (Postal and Telecommunications Regulatory Authority of Zimbabwe), our mobile money platform grew by a massive 291% in the third quarter of last year and we remain confident of becoming number one again,” he said.

NetOne was the first mobile telecommunications company to introduce a mobile money platform in Zimbabwe in 2011, and have relaunched OneMoney which is growing in leaps and bounds.

Providing bountiful offerings like a ZimSwitch enabled debit card linked to one’s mobile number, low transaction costs and a lot more, the platform has become popular countrywide, especially with the scarcity of cash in Zimbabwe.