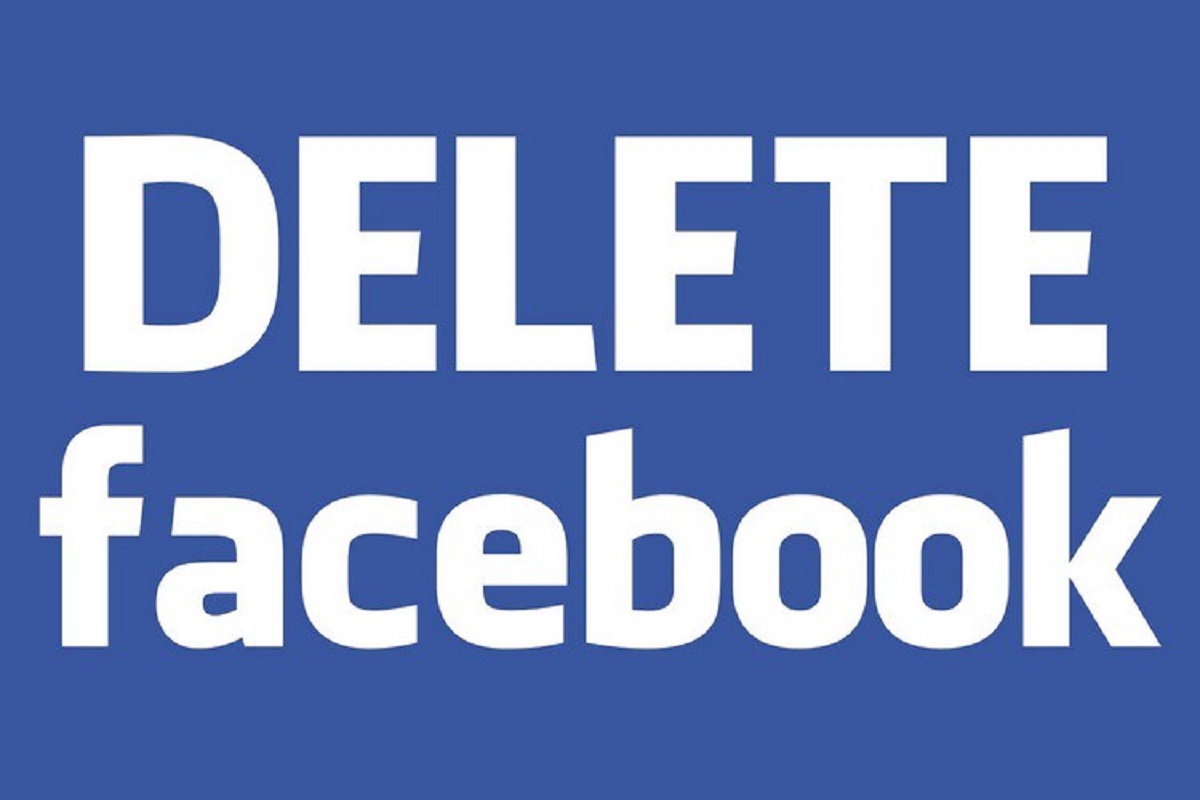 “It is time,” Acton wrote, adding the hashtag #deletefacebook.

It is time. #deletefacebook

Acton’s anti-Facebook remarks follows revelations that the London-based political consultancy Cambridge Analytica, best known for its work on the Donald Trump campaign, harvested the personal information of 50 million Facebook users without their permission for political targeting.

Acton is not the first former Facebook executive to express discomfort about the company after leaving it. Last year, former head of growth Chamath Palihapitiya caused a firestorm after saying “we have created tools that are ripping apart the social fabric of how society works.” Other former executives to express regrets include Sean Parker, Justin Rosenstein, and investor Roger McNamee.

Other notable tweet ,from Action, came in 2009. “Facebook turned me down,” Acton said in that message. “It was a great opportunity to connect with some fantastic people. Looking forward to life’s next adventure.”