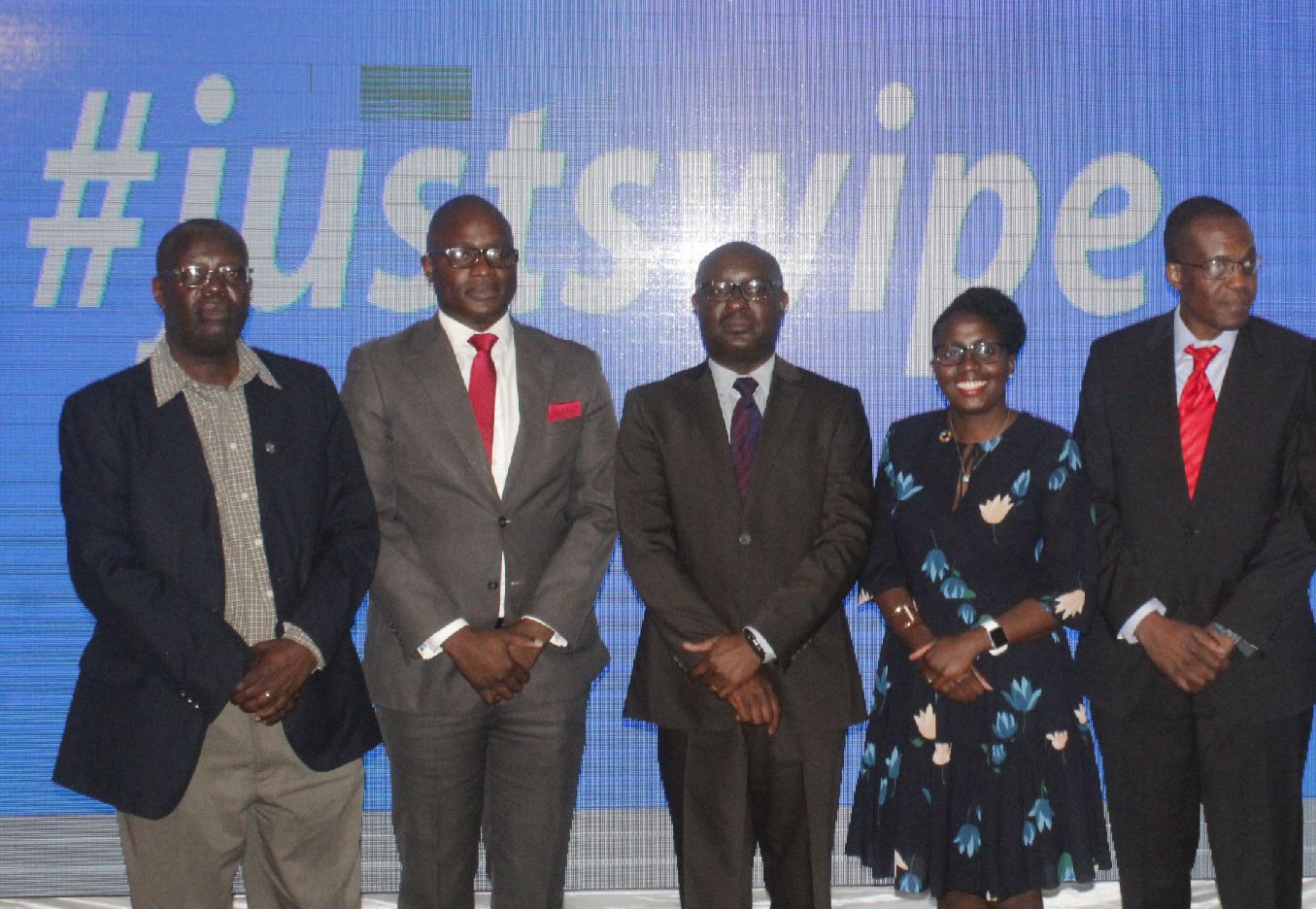 The ‘Chaka-Chaya neEcoCash’ promotion is back, offering much bigger prizes and affording much more people the chance to win thousands of prizes, the company has said.

“There are over one million dollars’ worth of prizes to be won and more than 150 000 individual customers are guaranteed to win, “ said Cassava Fintech Zimbabwe CEO, Eddie Chibi, as he announced the promotion.

Chibi said this year’s promotion was “bigger and better than ever before”, featuring prizes ranging from cash, cows, cars, property stands, Kwese decoders and airtime, to EcoSure cover and, back by popular demand, also featuring hundreds of goats and grocery vouchers.

EcoCash is the most most popular and by far the most widely used mobile money service in the country, processing over $725 million worth of airtime, bill and merchant payments in the forth quarter of 2017 alone, according to telecom industry figures.

Chibi said his company was most grateful for the market’s overwhelming support and use of EcoCash mobile money services, adding that he believed the ‘Chaka-Chaya neEcoCash’ promotion would go a long way in rewarding the biggest and most frequent users.

“We want to reward the use of as many of our services as possible to give even more of our customers the chance to win something”, he said.

Chibi, whose EcoCash mobile money service has partnered with over 26.000 active agents throughout the country – who themselves stand to benefit with any increased use of the service – said to help boost customers’ chances to win, this year one would earn an extra 20 points by simply registering for EcoSure.

“Once a customer gets to 5 points, they will get a ‘Point Booster’ that instantly quadruples their points tally by 20 more points, by simply registering for EcoSure and paying $1 or more in monthly premiums,” Chibi said, explaining that the idea was to lower the winning threshold by helping boost users’ points, and broaden the number of eligible participants.

And as the icing on the cake, the Cassava boss said this year the promotion would feature more draws, further increasing the chances of users to win.

“Our customers will be excited to know that this year Chaka-Chaya will feature several draws designed to increase the chance for more people to win more prizes.

“But we won’t be done just yet; there will be yet another draw – a Bonus Draw – that will basically level the playing field by giving everyone a chance to win – regardless of their transacting power,” Chibi said.

The promotion, which returns for its second successive year, will run for three months, from April 8, 2018 to July 5, 2018, with the first draw set to be held in May.

Chibi said customers could see the local Press for more details on the promotion, visit the nearest Econet Shop of EcoCash agents, or check out their EcoCash Facebook page or its @EcoCashZW Twitter page on .