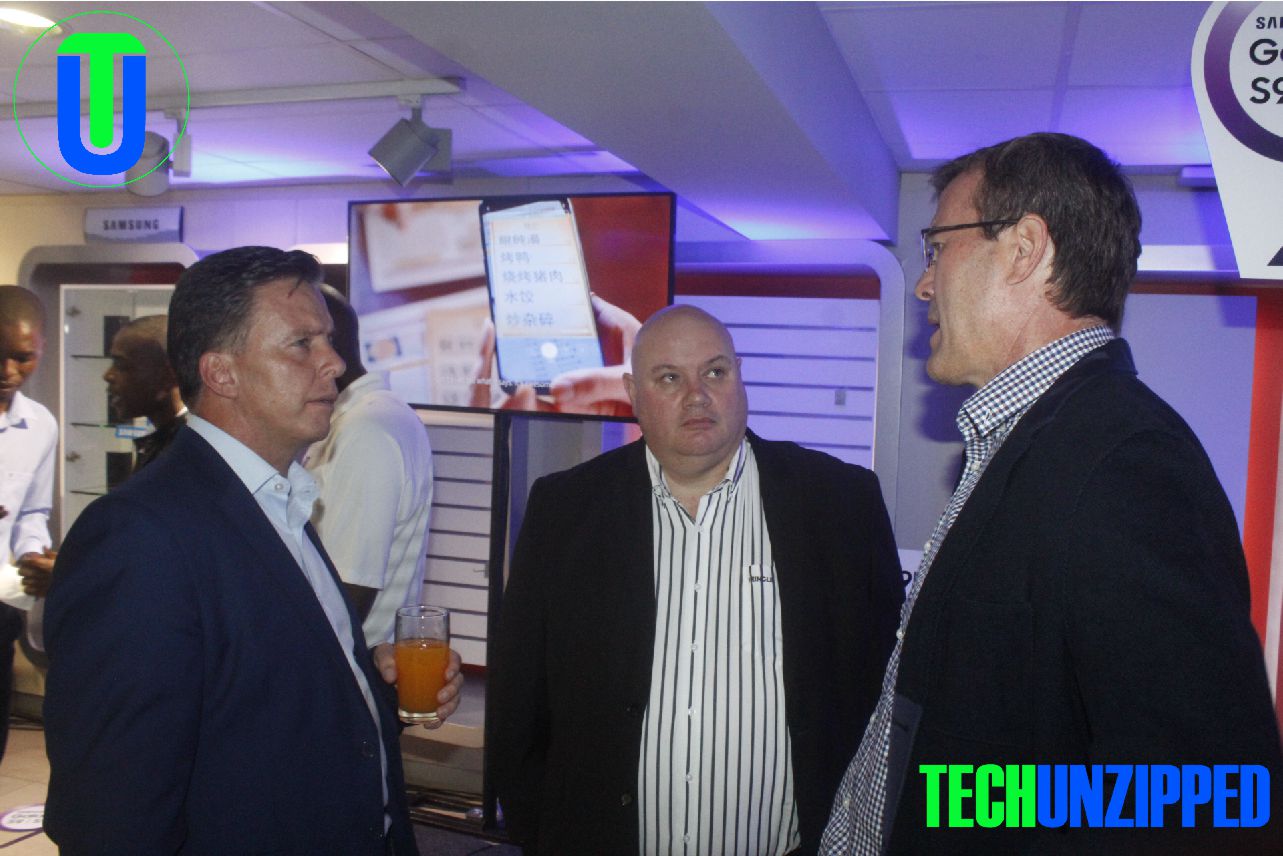 The phones, also include features like dual aperture and slow-motion video options, will compete with high-end devices like Apple’s iPhone X and Google’s Pixel 2 series. It also has features like dual-stereo speakers and Dolby Atmos surround sound capabilities.

Galaxy S9 and Galaxy S9+ will be offered at a price of $1599 and $1828 respectively. The handsets will be available from Econet Shops.

Samsung Galaxy S9 and Galaxy S9+ offer the AR Emoji feature, which is the Samsung’s answer to Apple’s Animoji with a few changes. AR Emoji are meant be virtual avatars, letting users turn themselves into a tailored emoji. These emoji can be shared via the keyboard app to any app, and regardless of the recipient’s phone.