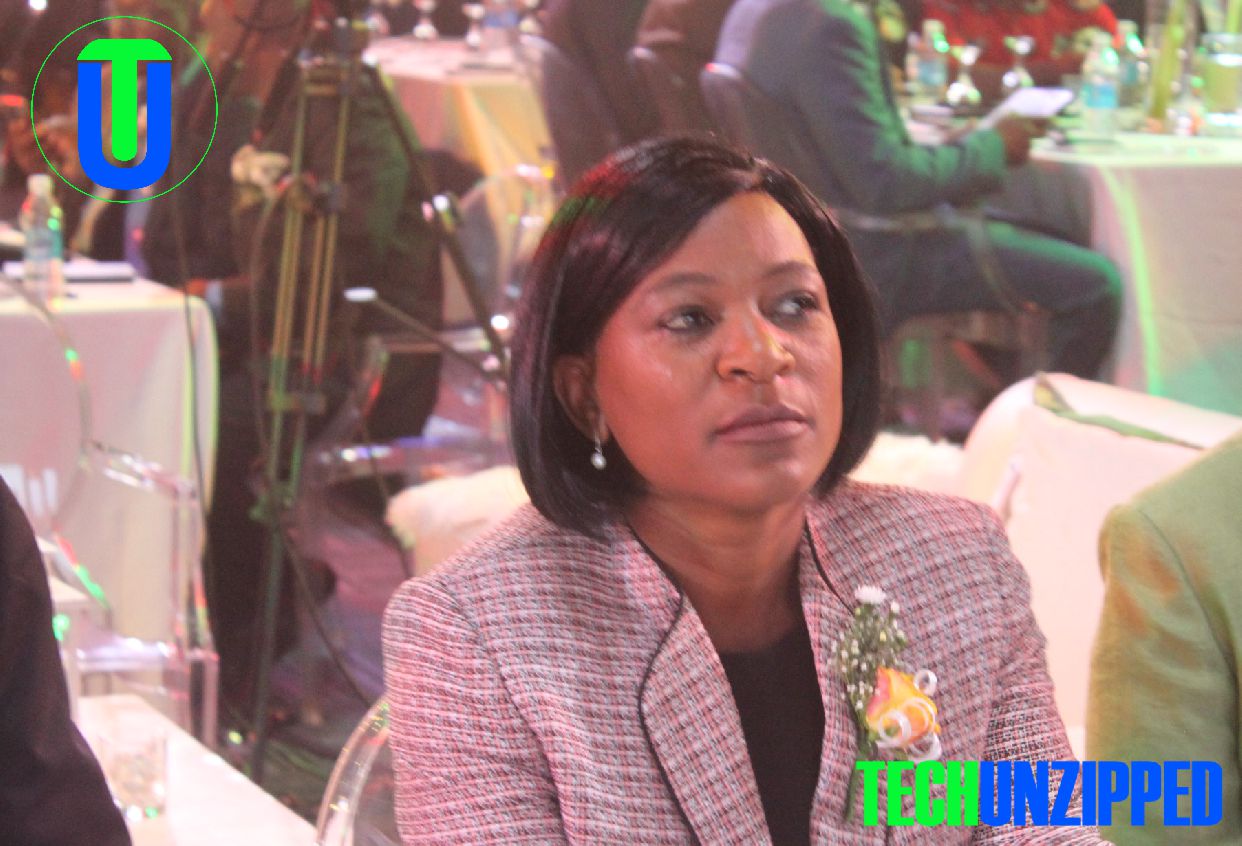 So far this month we’ve featured the stories of wonderful women and their experiences working in the male- dominated world of tech. If you haven’t already, check out our interviews with Alana Chinhara.

Even though women have a long history in the industry, it’s taken decades to get a seat at the table. Today we’re developers, team leads, and CEOs. Of course, there are still miles to go in the march for equality. But with women in Zimbabwe raising their voices to make tech companies more inclusive, it’s hard not to get just a tiny bit excited for the next generation of female go-getters.

However, still, a small percentage of women consider the IT sphere for the future employment. Therefore, at Techunzipped we launched a new series of interviews with women in technology to show that women are making a big change in technology and IT.

TU: How has been your journey at Telecel?

AV: Like all career and business journeys mine have been a mixture of fortunes with high and low points. The single most important thing for me is not to get too caught up in the moment of those ups and downs and focus on the long term strategic objectives and vision of the organisation I lead. The final outcome must always be more important than the hurdles on the way to the ‘promised land’.

TU: Why are there so few women in high positions in technology?

AV: This is a hard question but like most visible social trends there are underlying reasons that are more complex than the symptom on the surface. I do not pretend to be a social scientist or a gender expert but I believe the lack of women in positions of seniority and power has nothing to do with our capabilities as individuals but more to do with how the societies we come from view us and raise us.

Women are socialised, early on, to pursue and accept certain roles and this socialisation affects the career paths and roles they assume. Imagine from as young as 3 a girl child is given pink toys, pots and pans that reinforces a certain premeditated gender role while the boy child is given toy racing cars and construction equipment. All this, to an extent, prepares the girl child and the boy child respectively for subservient and assertive roles as prescribed by society.

There are many other facts informing how we perform in society but my submission is that culture is the biggest influence. I am basically saying that women take up few technology roles simply because society discourages them from occupying that space.

AV: Personally, I am against the quota system were we push to have a certain number of women in this or that role I would advocate more for a holistic approach that encourages woman to occupy roles that are close to their hearts in an environment that is gender neutral when it comes to professional roles.

TU: Are women being ‘kept out’ of tech, as articles seems to suggest? If so, what can be done to be more inclusive of women in tech?

AV: As I stated before women are not overtly kept out of roles but subtle and imbedded cultural and societal practices nudge women into certain roles from early on. Just look at how many women will study journalism for example from those how many will decide to take up technical roles like camera work or production? Very few, most will decide to be presenters or newscasters for example and this is how the system works – in a subtle way that is not immediately obvious.

TU: Why do we need more women in technology? Are there facts out there that we can use to prove that more women are needed in the technology workforce?

AV: As stated before I am not saying there is an ideal number that is needed. I am saying we simply need to equally encourage men and women to follow their hearts, their capabilities and their skill sets to ensure we have the right talent occupying the right positions. The impact of discouraging women from taking up roles there are naturally inclined towards is that we lose out on their contribution.

AV: I would say that the challenge is that there are few women in technical positions and that if women want mentors they will have to look at both men and women to help them find their way, again it isn’t about going to women per se it is more about learning from your mentor regardless of their gender after all the idea is to learn how to be a technical professional and not how to be a woman in technology.

TU: What are the best things that can be done to get more 13 year-old women interested in computers?

AV: I think we need to focus on educating society that roles should be taken up based on talent, aptitude, and passion as opposed to gender. It is easier said than done but the more we teach our kids to follow their hearts and not their sex the better it will be for all concerned.