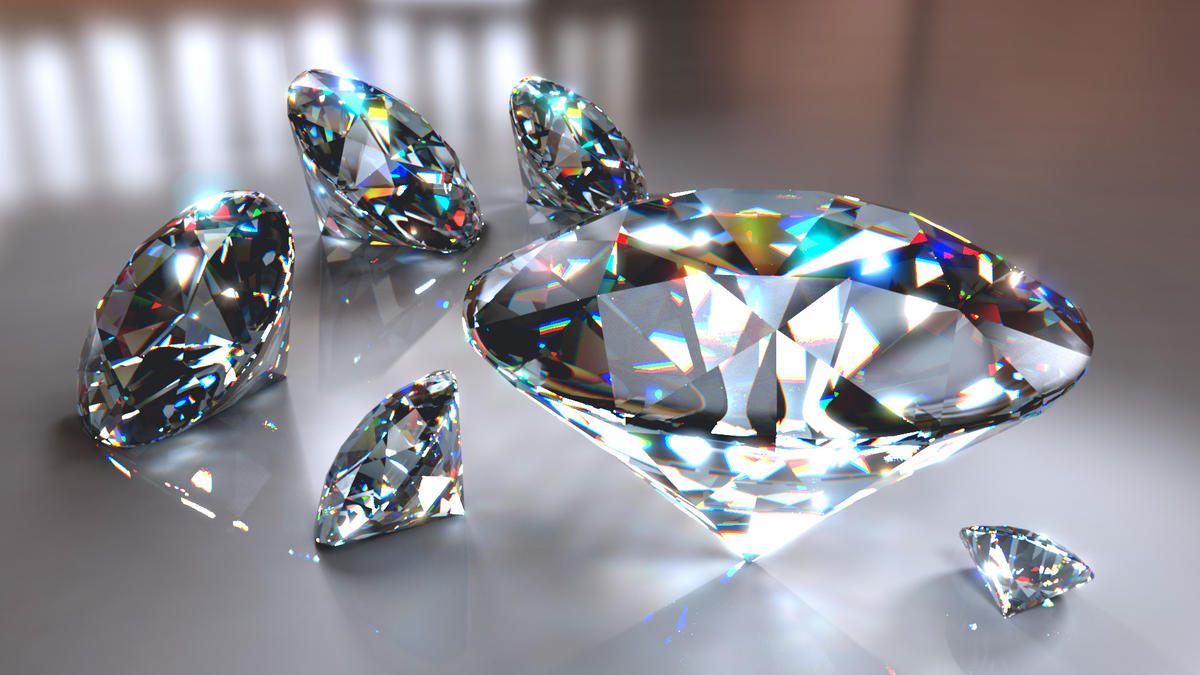 De Beers announced today that it will start selling man-made diamond jewelry at a portion of the price of mined gems, marking a momentous shift for the world’s biggest diamond miner, which had vowed it wouldn’t sell stones created in laboratories. De Beers’s strategy is to undercut rival lab-diamond makers, who have been trying to make inroads into the $80 billion gem industry.

The diamonds will be marketed in the US under the name Lightbox, a fashion jewelry brand, and sell for a fraction of the price of mined gems.

De Beers new strategy will create a big price gap between mined and lab diamonds and pressure rivals that concentrate in synthesized stones. A 1-carat man-made diamond sells for about $4,000 and a similar natural diamond fetches roughly $8,000. De Beers new lab diamonds will sell for about $800 a carat.

“Lightbox will transform the lab-grown diamond sector by offering consumers a lab-grown product they have told us they want but aren’t getting: affordable fashion jewelry that may not be forever, but is perfect for right now,” said Bruce Cleaver, chief executive officer of De Beers.

Unlike artificial gems such as cubic zirconia, diamonds grown in labs have the same physical characteristics and chemical makeup as mined stones. They’re made from a carbon seed placed in a microwave chamber and superheated into a glowing plasma ball. The process creates particles that can eventually crystallize into diamonds in weeks. The technology is so advanced that experts need a machine to distinguish between synthesized and mined gems.

DeBeers’s decision to sell lab-made diamonds to retail customers comes as somewhat of a surprise, especially considering De Beers’ recent move to ensure the quality of its diamonds through blockchain.