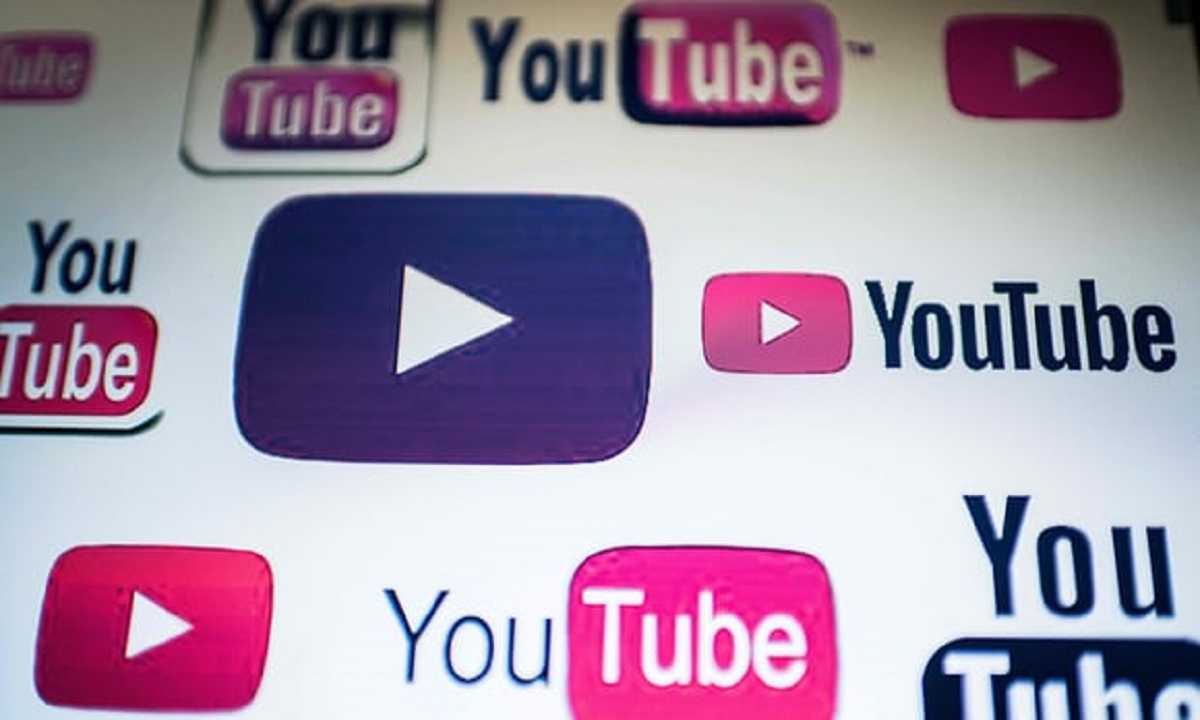 Egypt’s top court ruled on Saturday that regulators must block the video file-sharing site YouTube for one month over a video that denigrates the Prophet Mohammad, a lawyer who filed the case has said.

The ruling ended a years-long appeals process over the 2012 film, Innocence of Muslims, which portrays the prophet in a negative light.

Mohamed Hamid Salem, a lawyer who filed the case in 2013, said the court’s decision also ordered all links that broadcast the film be blocked, but Egypt’s National Telecommunications Regulatory Authority appealed and it remained available during the appeal process.

In 2012, the 14-minute trailer video titled “The Innocence of Muslims,” which appeared on YouTube, triggered protests across the Muslim world, including in Egypt.

The video can still be found on YouTube with a disclaimer saying it has been found “inappropriate or offensive to some audiences.”

It remains unclear whether the ruling will be imposed. YouTube has remained accessible as of yet.

The top court’s ruling is considered final and cannot be appealed.